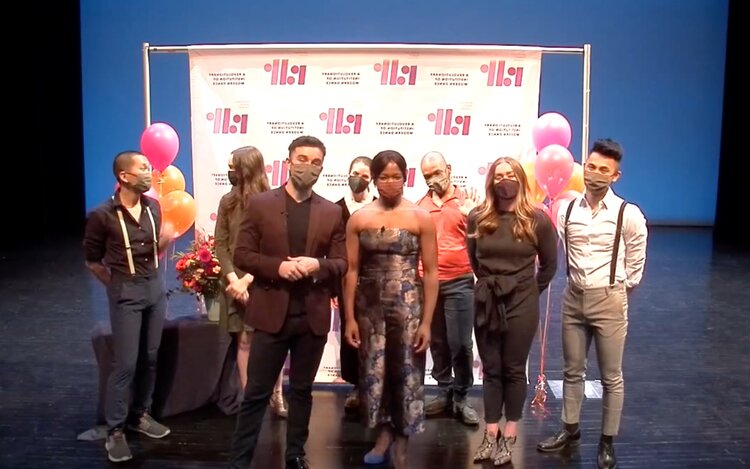 The company greets its virtual audience.

Regalia is Repertory Dance Theater’s annual choreographic competition and fundraiser. Choreographers have a few hours in one day to create an entirely new work with company members and some local guest performers. The new works are then performed for an audience who ordinarily would place “bids” to choose a choreographer to win a commission with the company for the following season. Pre-pandemic, this event would have taken place live and in person at the Rose Wagner Performing Arts Center. Ticket holders would have had the chance to walk around different rooms to peek in on the creative process of each choreographer before the night ended with a performance and culminated with a celebration of the winner’s announcement.

This year was a bit different in that all of the works were created via Zoom from the choreographer’s homes and with the dancers on stage. The new creations were then filmed and recorded for the audience to view on the RDT website. Votes for favorite choreographers were made with donations.

The first work, Kaley’s Pruitt’s Seeing Wider Still, was performed by Jaclyn Brown, Lauren Curley, Trung “Daniel” Do, Linsday Faber, Dan Higgins, and Alicia Trump. The work was described as “driving, solemn, and fiery with calmness woven through like a mantra. Seeing Wider Still is about existing inside waves of chaos, uncertainty, and gratitude.” It opened with a duet between company dance members Dan Higgins and Lauren Curley. They wove in and out of physical partnerships and solo movement as the other dancers performed non-locomotive movements in a long horizontal line in the back of the stage. This going in-and-out of unison movement and partner work felt like a recurring element that Pruitt used throughout. It followed a structure that ended similarly to how it started with a solo happening simultaneously as the long horizontal line was spatially reimagined. Pruitt mentioned in her interview that “putting ourselves in different people’s shoes, and understanding/empathizing in a different way” was what was driving the work. The whole work looks like it would fit right into the large library of works in RDT’s arsenal.

Anne Marie Robson Smock, a Utah native who now resides in New York, choreographed Two Cities, Seven PM, April Thirteenth, Twenty Twenty. This work was performed by Laura Brick-Kempsi, Elle Johansen, Jonathan Kim, Kareem Lewis, Kerry McCrackin, Ursula Perry, Brendan Rupp, and Holly Ward. An excerpt of Dickens’ Tale of Two Cities was read by Smock’s nephew as the dancers entered and walked through the stage. Similar to Pruitt, Smock utilized a horizontal line in the very beginning with some gestural movements. This moment was brief, and the dancers then moved through the space continuing their own solo gesture experiences. In works where there is text involved in the sound score, it is sometimes difficult to not attribute all the movement to a literal manifestation of those words. Smock’s piece progressed with some music that I can only describe as solemn yodel vocalizations, while a soloist, Laura Brick-Kempski, danced in the center as the others moved and circled around her. I was really captivated by the intent of the soloist and would have loved to see more of her solo without the other dancers surrounding her. After such a tender yet powerful moment, my attention was almost lost when the other dancers joined the soloist for one last moment of unison and technical onslaught. But then I thought about the context of the piece and that final moment felt like a rounding out of the experience and a coming back to community after an individual journey. 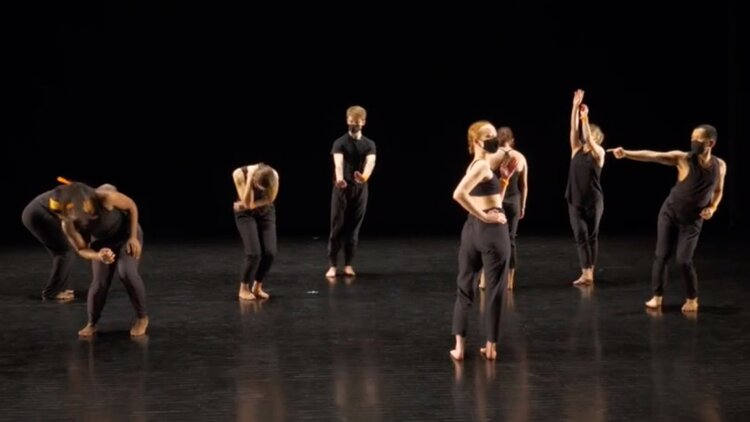 The third work, 6 Ft. Apart, was choreographed by Ruby Cabbell, currently a dancer with Wasatch Contemporary Dance Company. It was danced by Lauren Curley, Lindsay Faber, Dan Higgins, Elle Johansen, Jonathan Kim, Kerry McCrackin, and Brendan Rupp. Cabbell stated that she wanted to create parallels with the limitations that have been placed on our daily lives due to Covid-19. An aspect that she wanted to touch on was how to connect with the others without physically touching. Where I saw this was when the dancers seemed to be playing a version of energetic tag, passing movement from one performer to another. However, the very last image was all of the dancers holding each other. Throughout the work there were blackouts that felt unnecessary and cut off the movement of dancers. I’m sure that this was a conscious decision by the choreographer, but I was left wondering how it was supposed to support the work. Because of the blackouts, it felt like there were several fake-out endings.

The final work was by Lauren Simpson, an Omaha-based choreographer who also currently serves as an artist-in-residence for ODC Theater in San Francisco. This work was performed by Laura Brick-Kempski, Jaclyn Brown, Trung “Daniel” Do, Austin Hardy, Kareem Lewis, Ursula Perry, Alicia Trump, and Holly Ward. Sundial, the shortest of the works, was by far the most intriguing of them all. The work started off with a dynamic, full-bodied scored solo by company member Daniel Do. He juxtaposed composer Mike Wall’s soft piano and humming with his intricate and jagged movement. The simplicity in composition and stylistic choices was very refreshing and made the complex unison section stand out even more. The camera stayed in the same angle throughout the whole work, mirroring the vantage point of someone participating in a Zoom meeting.

The live event section of Regalia closed out with a work by John Mead. The RDT company members donned their unitards while zipping and bouncing through the stage with lots of energy. I’m not sure if it was because of my home internet, but the livestream aspect of the night – especially the performance – didn’t seem to have a secure connection. There were several technical issues with audio which could’ve been addressed prior to the night. The event continued with a mini dance party with the RDT dancers and an honorary mention of Lynne Wimmer, a former RDT company dance member, current board member, and choreographer for the company. Afterwards, Kaley Pruitt was announced as the winner of Regalia. She will be invited for a choreographic commission for RDT’s fifty sixth season.

After viewing the four works, I kept thinking about this notion of embodiment-versus-virtuosity and just how resilient the art/dance community is. I believe that there’s a way for someone to have both virtuosic prowess and the integration of body, mind, and heart that I attribute to embodiment. I don’t think one is better than the other, but I find myself more and more drawn to artists who can make me feel, question, and think with a simple gesture. I am consistently amazed at the capabilities of the human body and equally amazed by the resilience of artists. I commend each choreographer as well as the dancers involved for creating works in such a short amount of time. 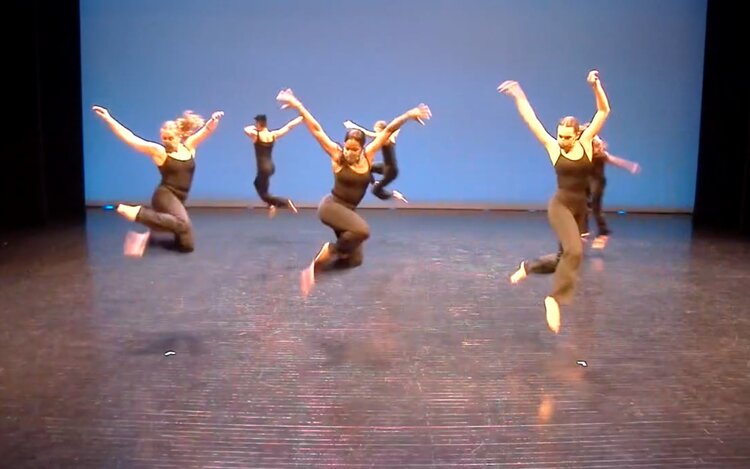 RDT in a work by John Mead. 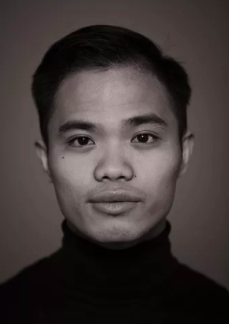 Edromar “Mar” Undag is a dance artist, choreographer, and dance teacher who graduated from the University of Utah with a BFA in Modern Dance. In addition to his academic and performing pursuits, Mar has had his own choreographic work presented in various platforms in Utah, California and Oregon. Mar recently relocated back to Salt Lake City after performing with Polaris Dance Theater and Shaun Keylock Dance Company in Portland. During the pandemic, he made a new work for A Shedding and appeared on the cover of the loveDANCEmore performance journal.