We’re frequently posting news on murals, street art and public art projects in the Salt Lake City area — capitol city, location of our headquarters and all that. But other municipalities in Utah are not willing to sit idly by while SLC paints its walls. Certainly not Provo, which has a thriving mural scene.

That scene dates back to at least the mid teens of this century, but really began to pick up steam when, building on the enthusiasm for some already existing murals in the downtown area, Downtown Provo began the Monthly Mural Program in 2018. Every month, they sponsor a new mural on the walls of local businesses in the “downtown” area centered around University Avenue and Center Street. A lot of new developments are going up in that area, swallowing up, as they are wont to do, whole city blocks, but there are still plenty of old brick buildings and small shops giving Provo that cool college town vibe.

The Monthly Mural Program went into hiatus during Covid, but reemerged this fall with new murals by Colby Sanford and Ruel Brown and  You’ll find the newest mural on the back side of The Wick Lab, at 271 N University Ave. Look for it when you’re out for Provo Art Stroll this Friday, 6-9 pm. 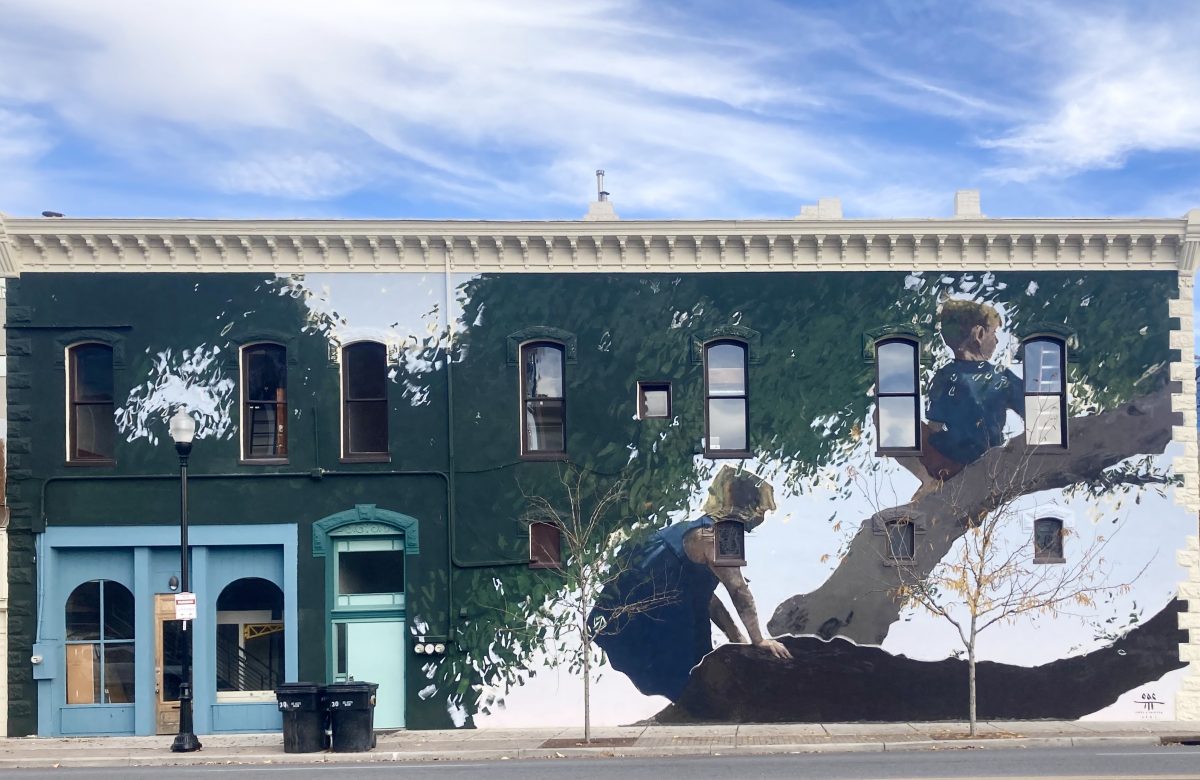 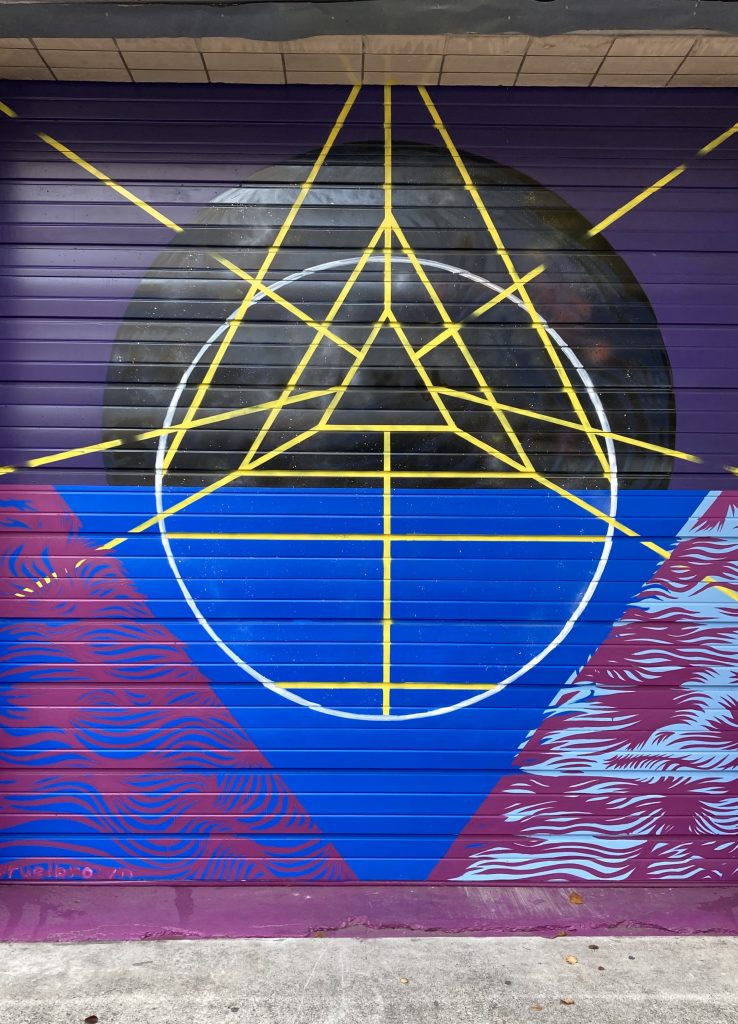 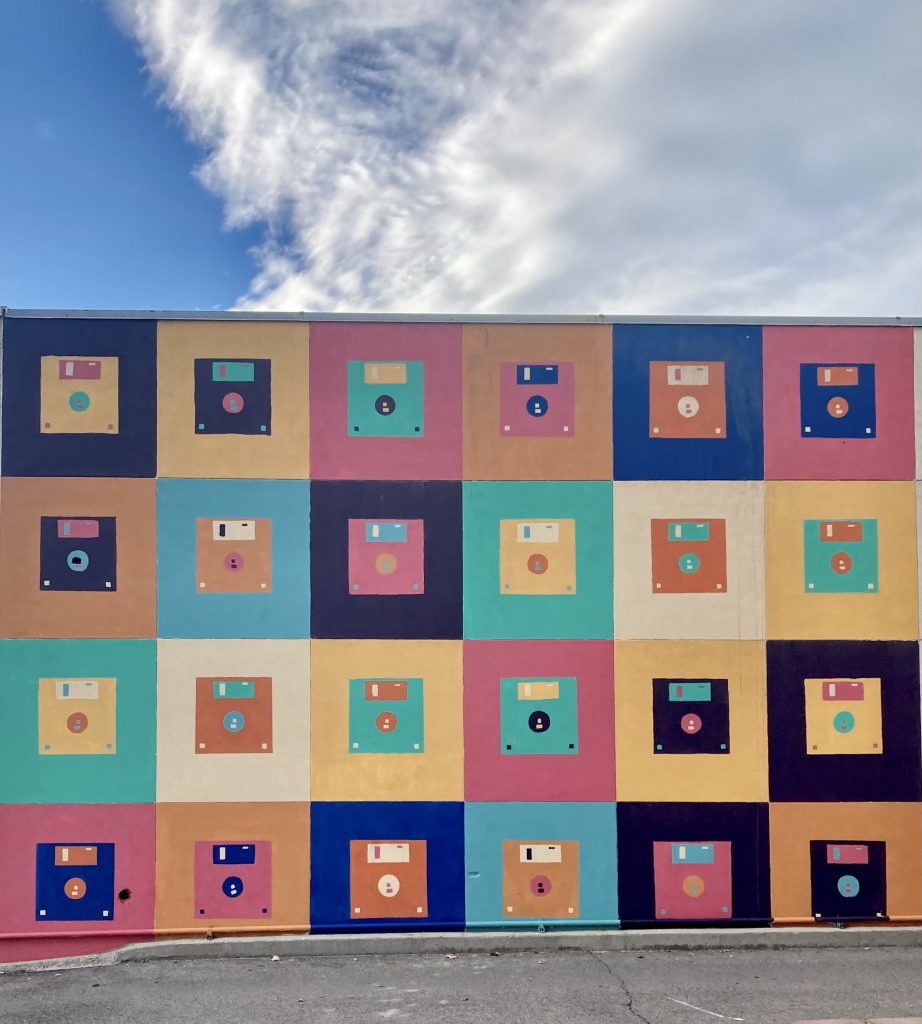 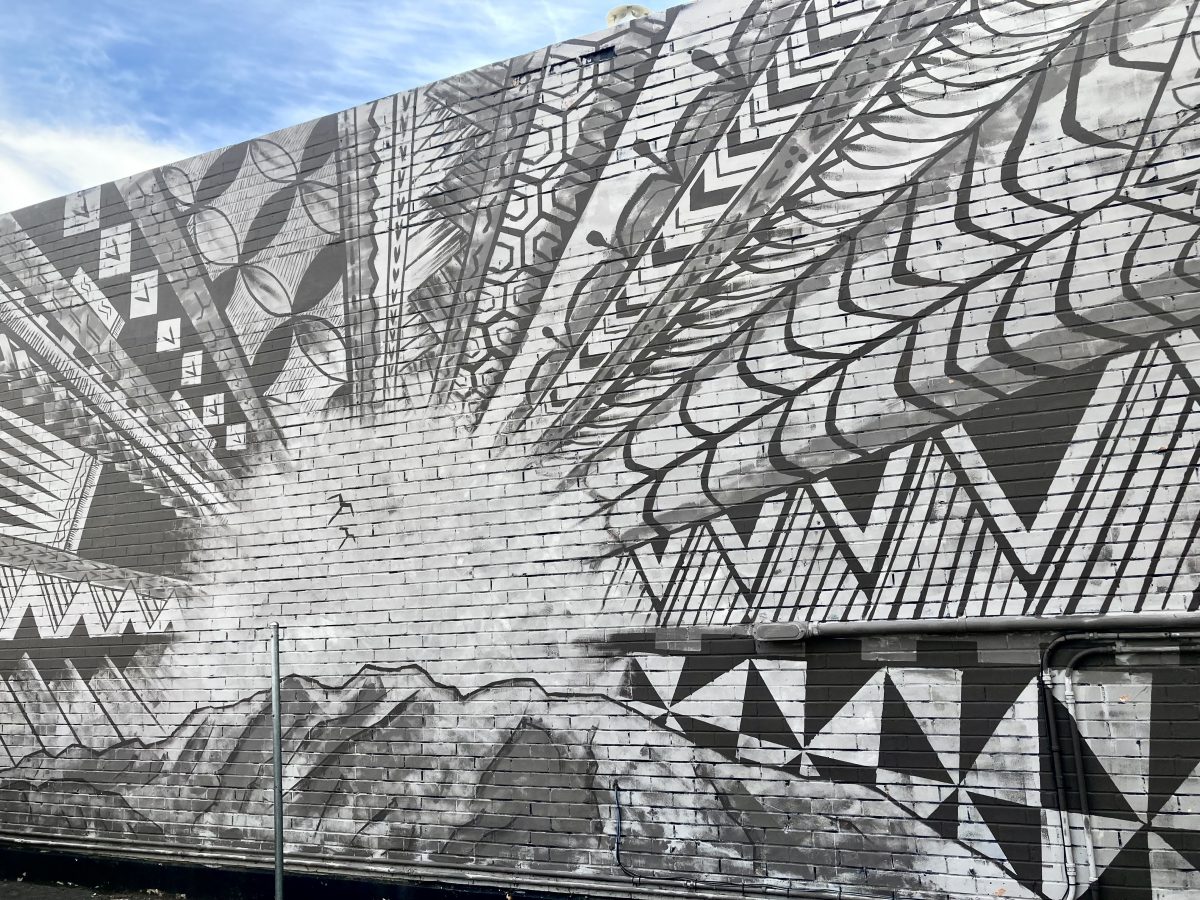 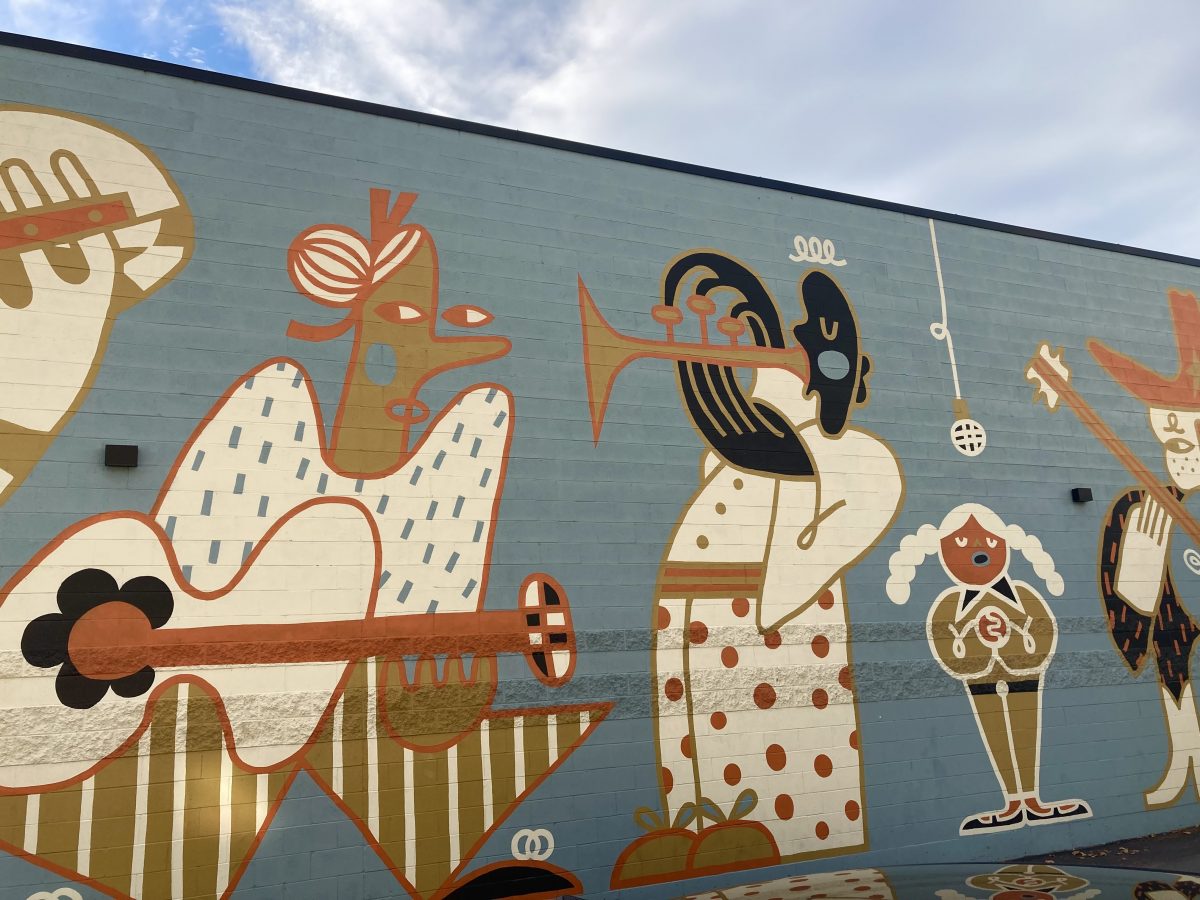 We’ve mapped out some of the murals for your convenience: