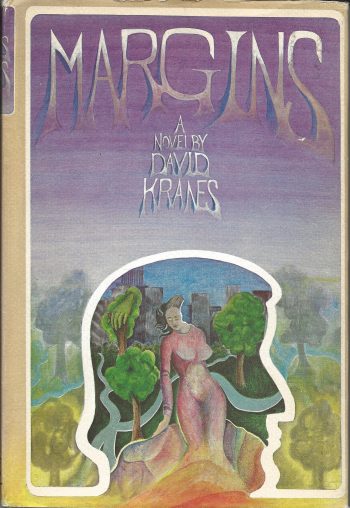 There’s a scene from playwright David Kranes’ 1971 novel, Margins, set in densely populated New York City, that might appeal to a 15 Bytes reader today. Here we witness a man falling in love with a woman through the medium of art:

They walked unhurriedly down Madison Avenue. She would stop and check a glass, and he would stop. He noticed that her stops were almost always art galleries, and her taste—the length of her considerations in relation to what Mark judged the quality of the art—seemed precisely right. If she had dismissed something, paused only a second or two in front of something that he then liked, he would have felt stung, depressed. But she dismissed the dismissible, considered the considerable, pondered the ponderable; it quite excited him, their stroll and mesh.

Kranes would go on to write more than 50 plays and serve for 14 years as artistic director of Robert Redford’s Sundance Playwrights Lab, then take part in “Angels in America,” surely the most important American theatrical production of the time. Aside from the plays, his prose works include seven novels and three collections of short stories. Not surprisingly, there is a theater quality to Margins, which in spite of its length is less a sustained narrative than a series of dramatic — and effective — set pieces. Remarkably, 50 years after this first novel, the latest was published only this year, and a fourth collection of short stories will be released in October.

This first novel tells the story of a man who lives on the margins of society, who is beguiled by a phantom: an image of a woman he encounters in scribbles on the margins of a book found in a used bookstore. This man, Mark Eliot, is a male model who makes a generous income working flexible hours, leaving most of his time free. The most remarkable thing about him is how he lives: creatively, out of a block of lockers in the men’s room of Grand Central Station. Modeling provides him a variety of self-presentations that would do credit to a chameleon, while his base of operations proffers direct access to universal public transportation, with the added benefit that wherever he goes, people think they recognize him, even when they can’t place him. He’s a paragon of personal freedoms supported by a skill set that rivals that of the spy-thriller hero Jason Bourne.

Whether it’a a result of his lifestyle, or its cause, Mark has no male friends. His only close interaction with men, a touch football game in Central Park that turns violent, results from an old-fashioned rivalry over access to Jan, with whom Eliot maintains a distant and poorly defined relationship. Neither Jan’s alternative companion to Mark, nor Mark himself seems as interested in connecting with her as they each are in excluding the other from the territory she represents. It’s a masculine classic, the sort of horn locking that gives both open marriage and serial monogamy bad names.

Though he would never admit it, Mark’s sequential failures with women speak of a need for their companionship, if he could only figure out how to make it work. The handwriting he finds in the originally blank borders of a used book read for him like a message in a bottle that’s drifted to him from a soulmate, a castaway possibly lost on another island. Full of “messages, words, fragments, on almost every page, fragments unquestionably in a woman’s hand,” the book is inscribed “S Weiss,” and one of the comments he reads says, “I have never met a man who could take me with him.” It’s a challenge to Mark, and he responds with what could be a sequence of Hollywood movies: first a detective procedural as he tracks down S Weiss, then a romance as he stalks her. Stalking is rightfully condemned behavior in a new millennium, but only a few years ago it was an engine of cinematic humor, and the comedy they enact as they negotiate getting to know each other is the highlight of the entire novel.

What follows, as Mark once again struggles with his demons, should not be lightly handed to the traumatized. Women are now not only able, but encouraged to tell their harrowing stories, but here we see a man’s behavior through his own eyes as he breaks into his ex-wife’s apartment, examines the evidence of her private life, and departs as stealthily as he entered. The primary story of a stranger obsessed with a woman he seduces while keeping her in the dark about what he knows about her, or how he knows it, will not sit easily with readers, but it draws substantial power from being told from the point of view of the perpetrator.

Then again, as we get to know Susan Weiss, it’s not hard to see her as someone who might write knowingly in a book as a kind of performance for a reader she imagines, which text she then drops by the wayside in order to engage whatever anonymous reader finds it. Susan is stronger that some readers will expect, or than many men will believe. Chivalry, after all, is one of the most powerful and persistent of the many bad ideas boys learn, and still prevails in sexist backwaters, where it goes unrecognized and unnamed all too often. While Mark’s story is the only one we witness, it’s useful to remember that on stage, we’d see Mark and Susan as separate but equal planets, each with its own gravity. That Kranes was only able to show us the inner world of one of them may have been due to the limitations of fiction in 1970, or the result of an over-active creativity that spills so much material into Mark’s story that Susan just doesn’t get her turn. After all, half a century ago, publishers were primarily interested in how “hard” it is to be a man. Then again, Kranes may have felt Mark’s story needed to be told in order to make space for Susan’s to be believed. 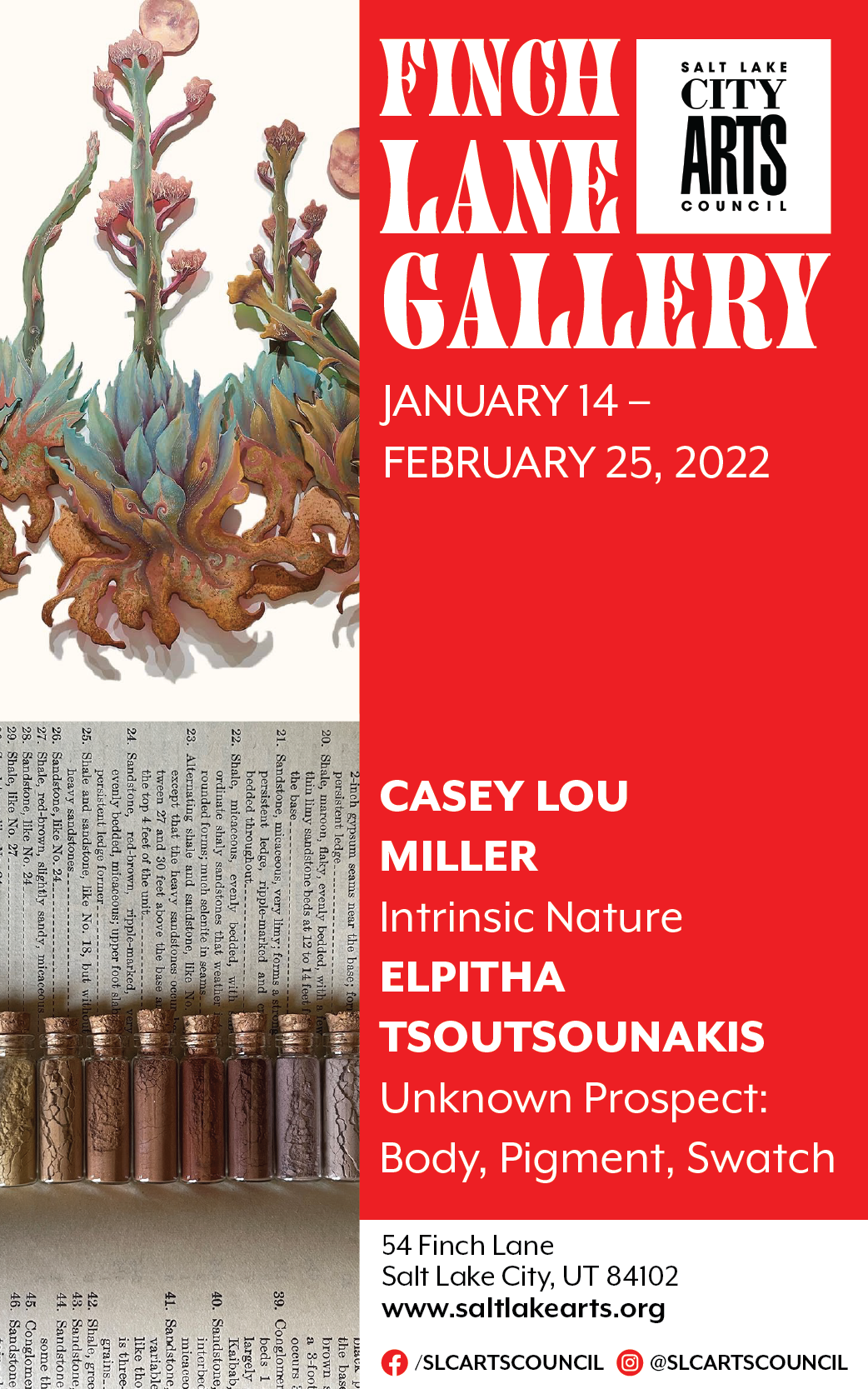