Twice a year — generally around the equinoxes — Poor Yorick Studios opens its doors to thousand of Utah art lovers for their open studio event. Located in South Salt Lake, the studio complex comprises four adjacent and connected buildings and is home to dozens of artists working in just about any medium you might think of. But it has been more than two years since Poor Yorick last opened its doors (in September, 2019). The outbreak of the COVID pandemic in March 2020 slammed the door shut on that year’s Spring open house, and subsequent waves of the pandemic have kept the doors closed to the public.

A lover of short fiction, Grant Fuhst admits it has taken him a ridiculous amount of time to get around to reading Anton Chekhov, but this year he finally did. “Not surprisingly he is now one of my very favorite authors,” the artist says. “I also finally watched the complete, two and 1/2 hour version of Metropolis. What an amazing, profound and insightful film. Maybe it’s just me but it seems more relevant than ever right now.”

Fuhst is a mixed media artist who has worked various formats including comic-books, CD art, film, graphic design and illustration. He’s also worked concept art and on several collaborative internet projects. His work has been shown in Utah, New York, Los Angeles and San Francisco and has been included twice in the trade annual Spectrum: The Best in Contemporary Fantastic Art.

From a professional standpoint, the thing he is most excited about is the new space the Urban Arts Gallery has opened at the Southtown Center in Sandy. It’s an “absolutely monstrous space that used to be Macy’s,” he says. “It will house a gallery, event spaces and eventually Dreamscapes. I have a bunch of paintings and sculptures there and am eager to see how our ‘weird’ invasion of Sandy goes.” 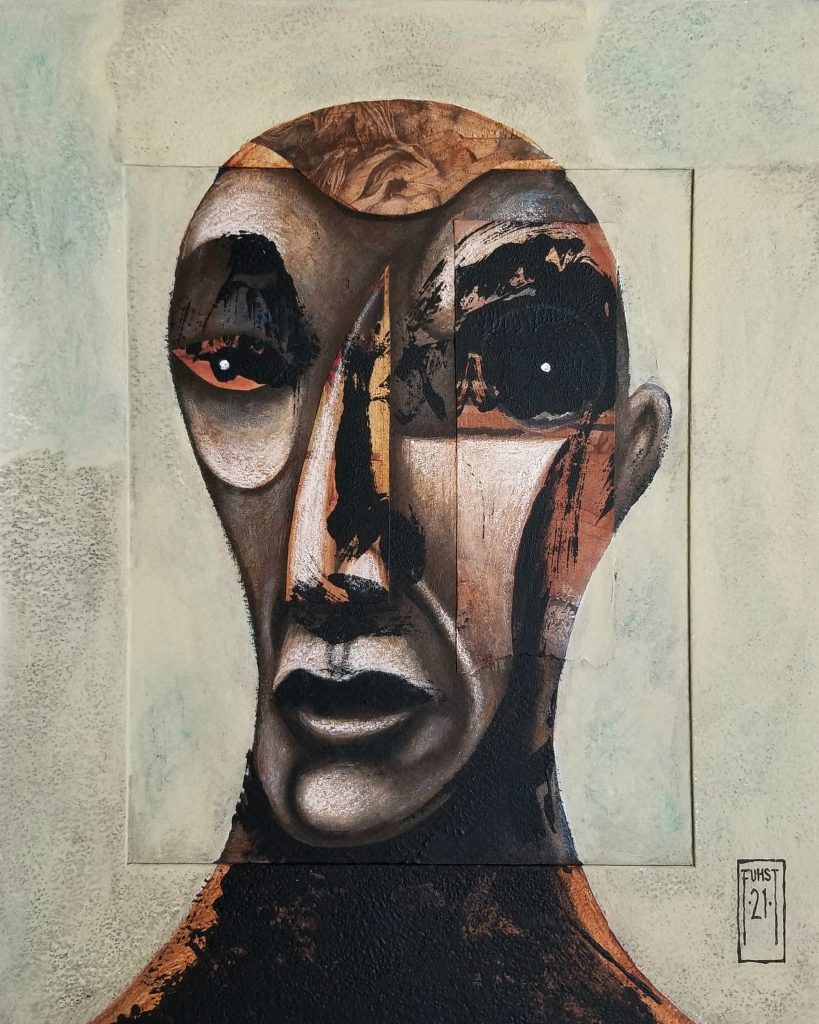 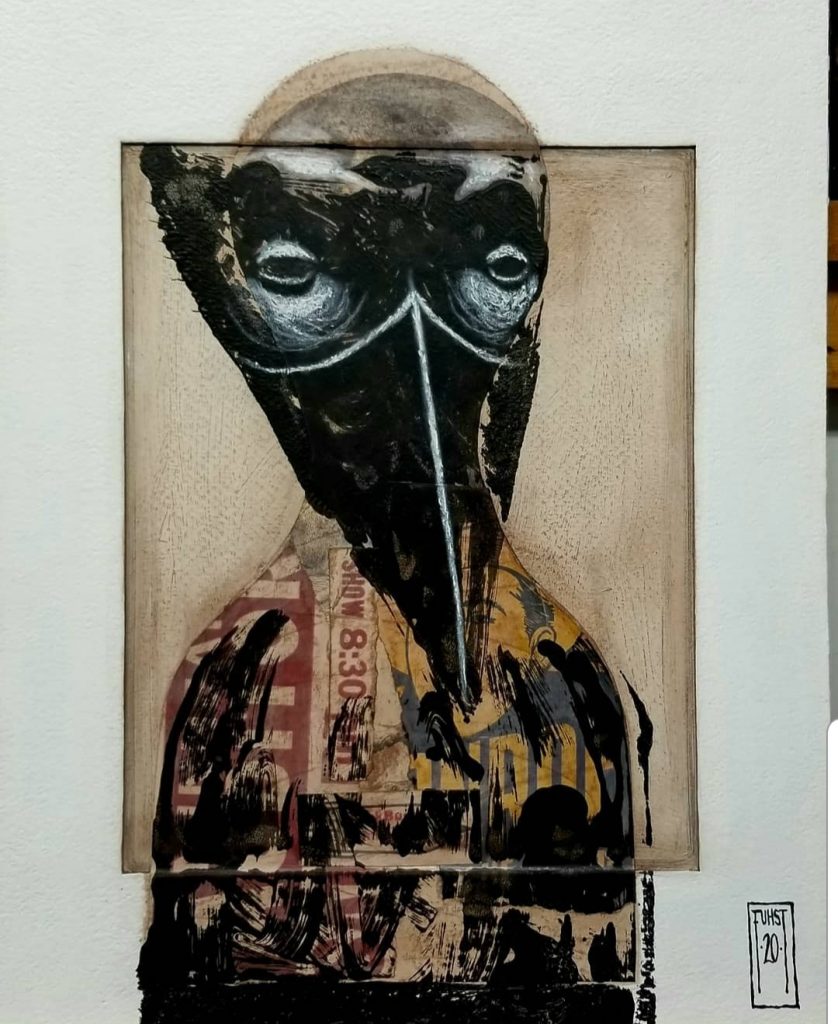 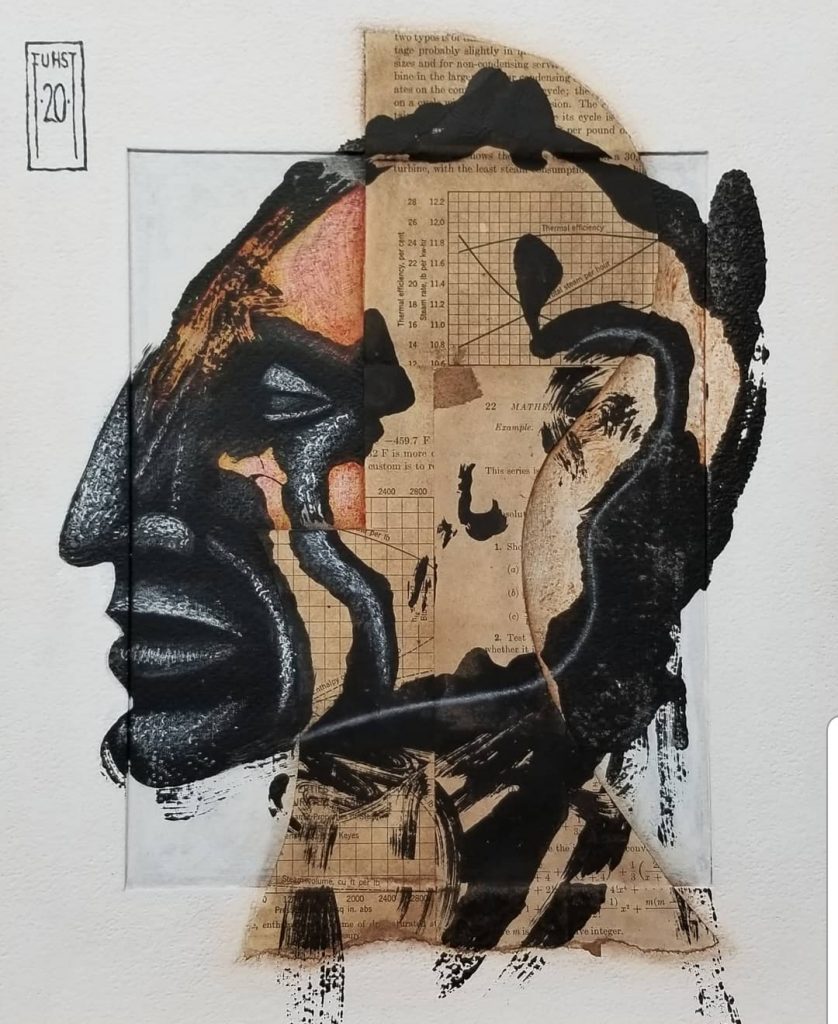 You can view more of the artist’s work at https://www.instagram.com/artbyfuhst/