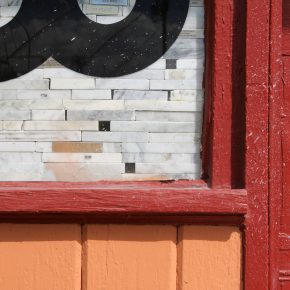 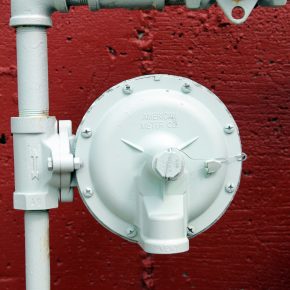 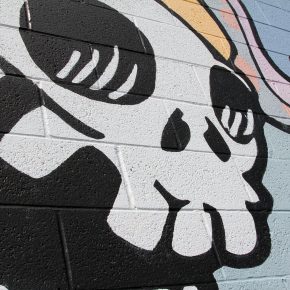 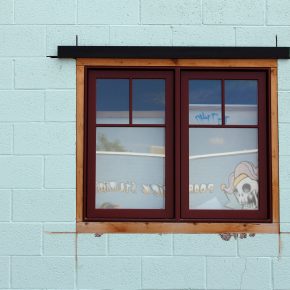 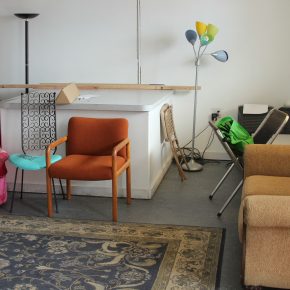 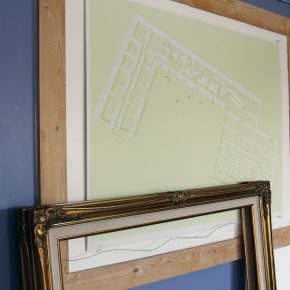 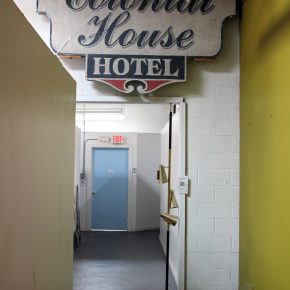 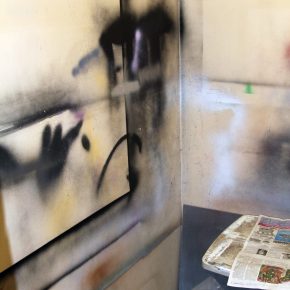 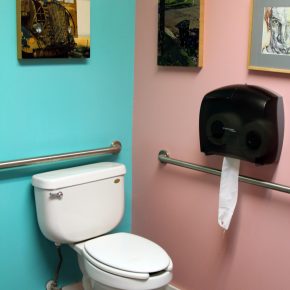 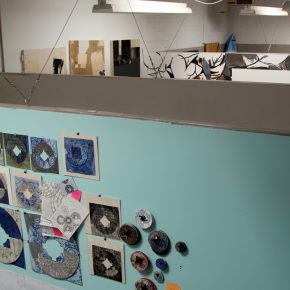 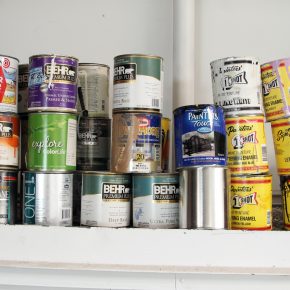 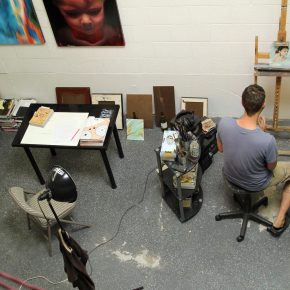 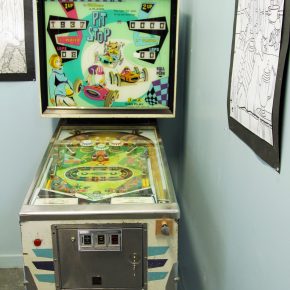 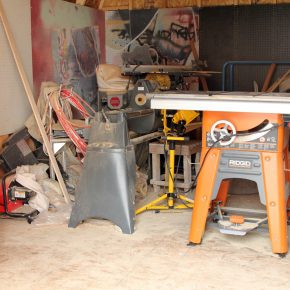 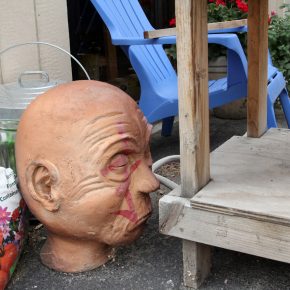 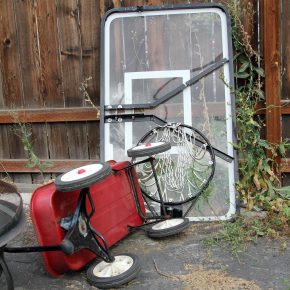 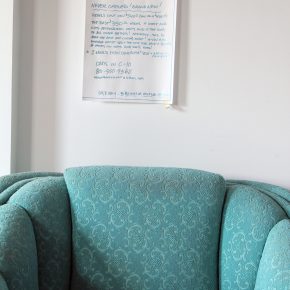 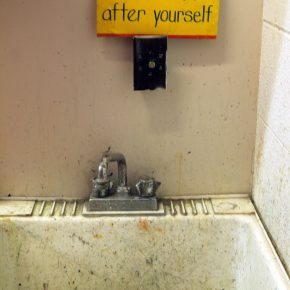 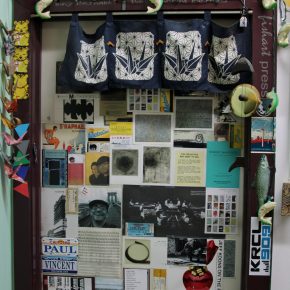 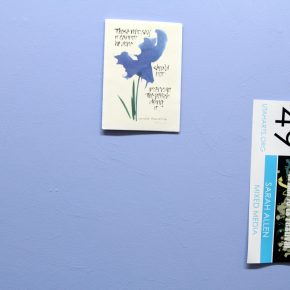 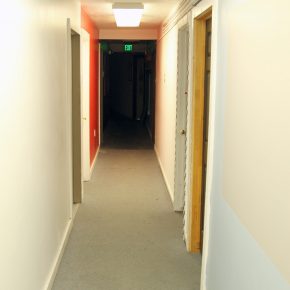 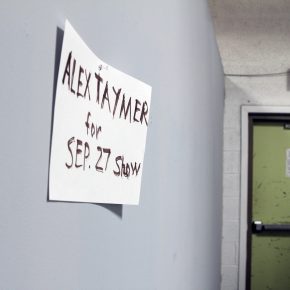 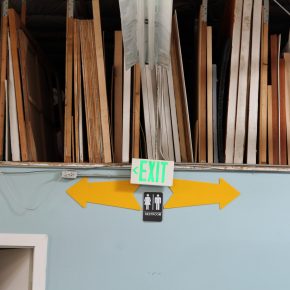 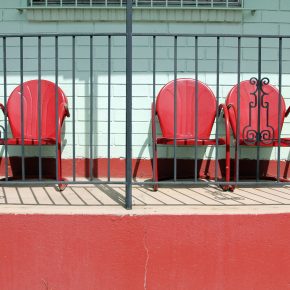 Every six months thousands of art lovers fill the halls and studios of South Salt Lake’s Poor Yorick Studios. During the Spring and Fall Equinox Open Studio events there are so many bodies and so much art, you might never actually notice the space that houses the event.

Poor Yorick is separated into four wings, representing the four original buildings that Brad Slaugh opened up to form one home for more than forty artists. It can be a confusing labyrinthine space the night of the opening. But when it’s empty, the space offers a number of surprises, including plenty of color, inventive storage spaces, common use areas and more than one inexplicable artifact.

The next Open Studio is Saturday, September 27th. To receive an invite, email info@pooryorickstudios.com. In the meantime, peek inside the space when no one’s around.

Check out the photo essay in the September 2014 edition of 15 Bytes.