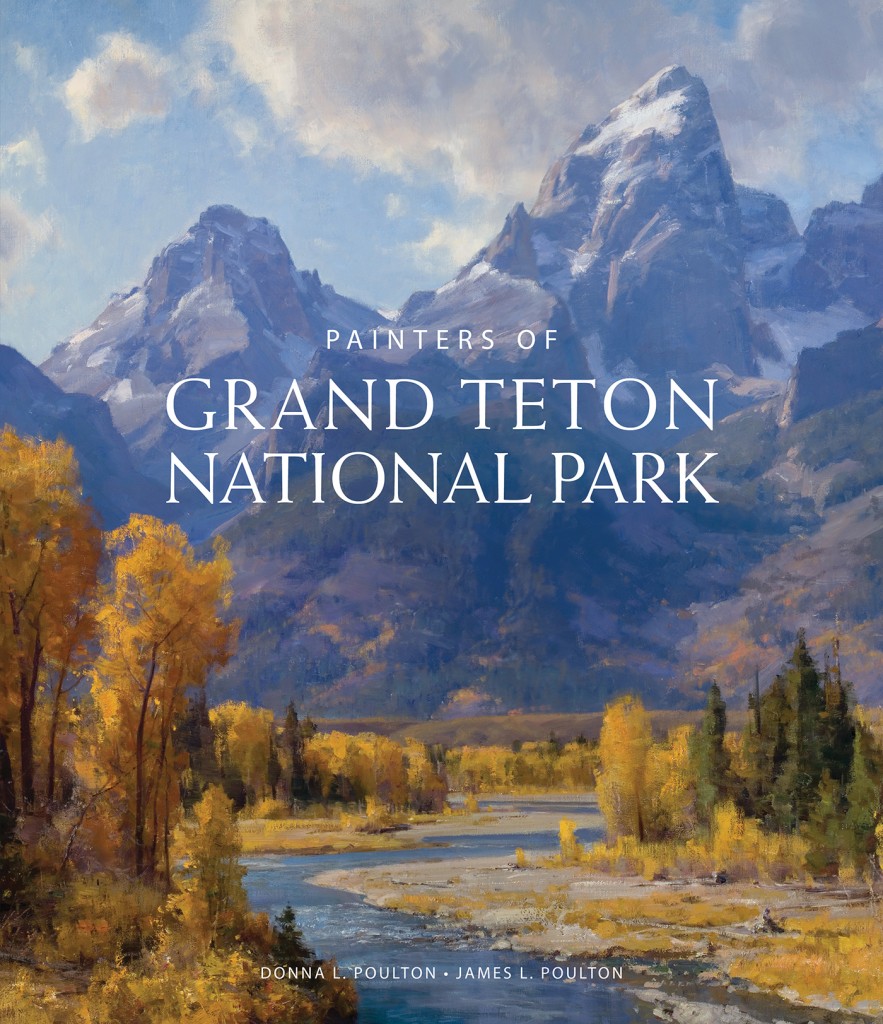 Now, she and husband Jim Poulton have written another lavish volume, also published by Gibbs: Painters of Grand Teton National Park. Several of the included artists have been claiming bragging rights on Facebook for weeks and rightly so.

“From our honeymoon trip in 1994, when we had one of the best meals of our lives at the Million Dollar Cowboy Bar – a martini and a hamburger just after our midnight arrival in Jackson – to the present, the Teton area has been one of our favorite escapes,” they write.

Expertly designed by Renee Bond, the layout is lively and enticing, the images crisp and in superb color. Interspersed with many lovely and memorable quotations by a variety of sources, the writing is sincere, enthusiastic and tantalizing – it makes one want to load up a backpack and easel and head for the Tetons (I neither paint nor hike so that’s saying something).

Ken Sanders Rare Books is holding a release party Friday at 7 p.m. (but the Poultons say they will be there around 6). Take your credit card – you may find the book a tad pricey at $75 – but it is well worth it, in this writer’s opinion. You’ve got work included by Billy Schenck, Thomas Hart Benton, Thomas Moran – and you just know them from area galleries and museums. What about Edward Hopper (bet that surprised you!)? Several excellent works by the “Nighthawks” artist were done while on vacation with his wife, Jo (also an aspiring painter), in the Tetons and the details given of their life together are fascinating.

In fact, the Poultons had a bucket list, of sorts. “When we first began to think about the book, we dreamed of the artists we hoped would have visited the Tetons. We came up with a dream list of artists that included Andy Warhol, Charlie Russell, Maynard Dixon, Thomas Eakins, Joseph Henry Sharp and many others. Unfortunately, through all of our research, we couldn’t verify that many of these artists had ever painted the Tetons,” says Donna.

“Other artists on the list, however, did paint the Tetons,” adds Jim. “These included Thomas Hart Benton, Edward Hopper, Edgar Payne, Frank Tenney Johnson, Carl Rungius, Ed Mell and others. With enough research, we were able to find works by these spectacular artists, and they became the foundation for the book.”

“[They] have made important contributions to the interpretation of the Tetons for the past 130 years. Our favorite quote in the book, in fact,” Donna states, “is from Alfred Lambourne:”

Sky gray with rain fringe, ‘pride of the morning,’ soon to melt away in dapple cloudlets, leaving the sun to blaze at noonday in cloudless azure. Snake River, hurrying along in its basaltic bed — a cyclopean aqueduct. Over low foot-hills, dim with distance, the snow-clad Tetons, thrusting sharp peaks to heaven, ‘To climb up there — nay even your thought itself slides off.’

Donna L. Poulton grew up in Dillon, Montana, and enjoyed a great deal of time on her grandfather’s ranch there. She received her master’s from Boston University in Stuttgart (she spent 12 years in Germany) and later earned her Ph.D. at BYU. She has juried and curated numerous exhibitions and written widely on Utah and Western art. Her detailed 2012 book Reuben Kirkham: Pioneer Artist was well received (see our review in the January 2012 issue of 15 Bytes). For seven years she was curator of Art of Utah and the West at the Utah Museum of Fine Arts and later took a position as director of the Hal R. and Naoma J. Tate Foundation.

James L. Poulton, a co-author of LeConte Stewart Masterworks, has written several other books that have nothing whatever to do with art, but plenty to do with his chosen profession: He is a psychologist in private practice in Salt Lake City. 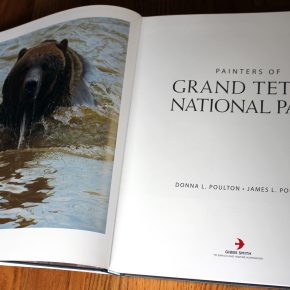 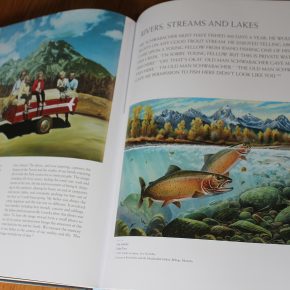 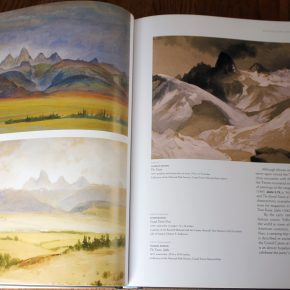 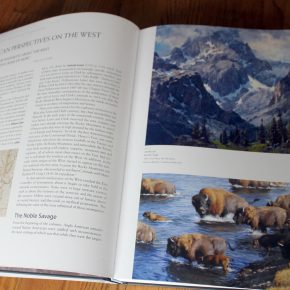