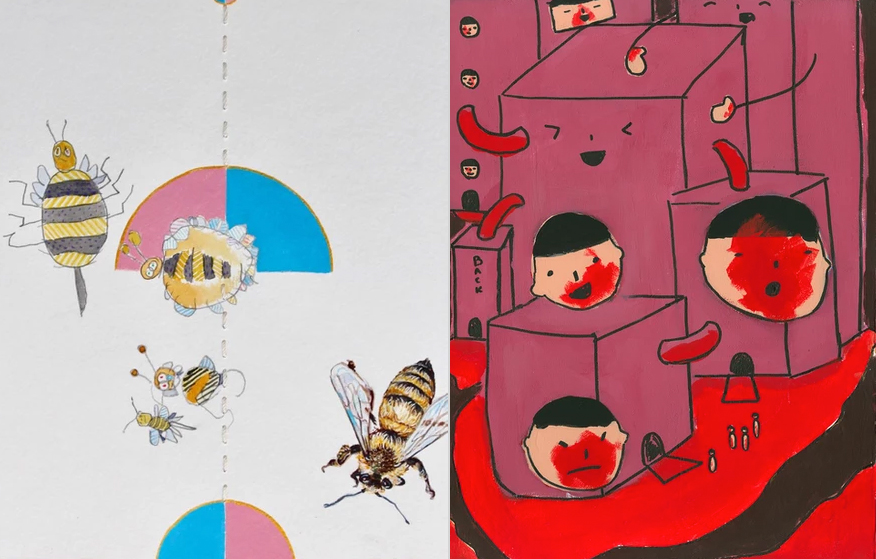 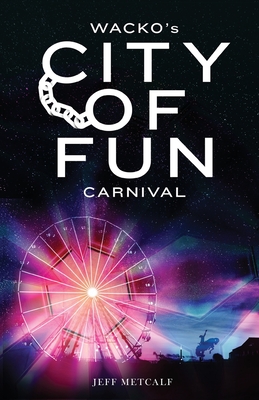 “I’ve got a lot to do. That’s what keeps me around,” says Jeff Metcalf, who has been in a battle with cancer for the past 18 years, with many ups and downs during that time. He possesses a sense of purpose and determination that very few of us […]