Doug Wildfoerster: In Search of One Terrific Thing

By Rebecca Pyle on September 5, 2021 • ( 3 Comments )
UTAH'S ART MAGAZINE SINCE 2001
Published by Artists of Utah, a 501 (c) 3 non-profit organization. More about Artists of Utah
Suscribe Now
For Email Marketing you can trust. 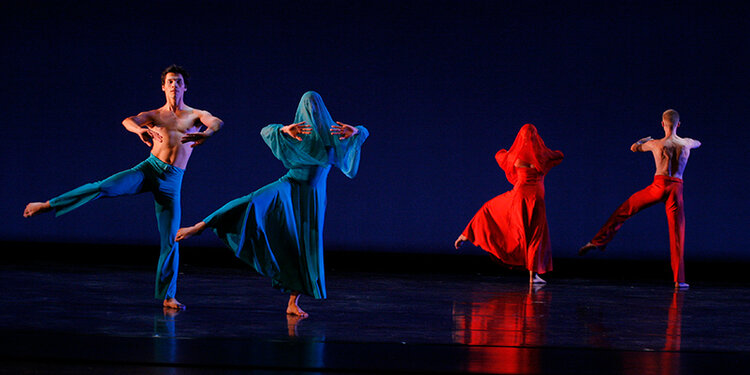 Dance as an Opportunity to Examine Society at Large

After contemplating Dominica Greene’s questions in a recent loveDANCEmore podcast regarding the purpose of dance reviews in our community, I craft this review of RDT’s Homage from a perplexed place. What is the role of the loveDANCEmore reviewer, considering the intimate and delicate bonds in the Salt Lake […]

June is Pride Month and a few galleries along the Wasatch Front are taking the opportunity to showcase the works of local LGBTQIA+ artists. One of these is Salt Lake City’s Urban Arts Gallery, located in the Gateway. The Gateway itself seems to be rebranding as a queer-friendly […]

A Place for Individuality and Community in Writ & Visions’ Queer Expressions

Provo’s Writ & Vision is holding an exhibition to celebrate pride featuring the work of six local Utah County artists, some exhibiting for the first time. The works in Queer Expressions range from photography and painting to collage, with artists focusing on themes of identity, transition and individuality. […] 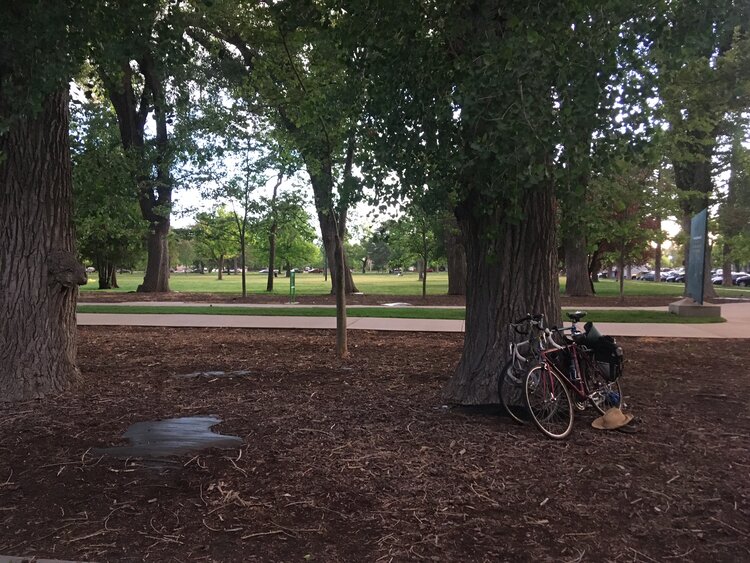 The muggy summer air was just beginning to cool as the colors of the sunset bathed Liberty Park in golden light. I dialed in on my cell phone to join the zoom call, ready for Halie Bahr’s voice to guide me through an innovative technological experience. After a […]

In a few weeks it will be ten years since Jorge Rojas first showed his art in Salt Lake City, bringing him to 15 Bytes’ attention and eventual inclusion in Utah’s 15. Since then, as one of the foremost arts activists in Utah, he has alternated between showing […]

From everyone here at 15 Bytes: Happy LGBTQ+ Pride Month and welcome to our June installment of READ LOCAL First — the world’s most extensive repository of Utah-related poets and writers. Today, we are proud to introduce award-winning poet Britt Allen. In May of 2020, Allen completed her Master […] 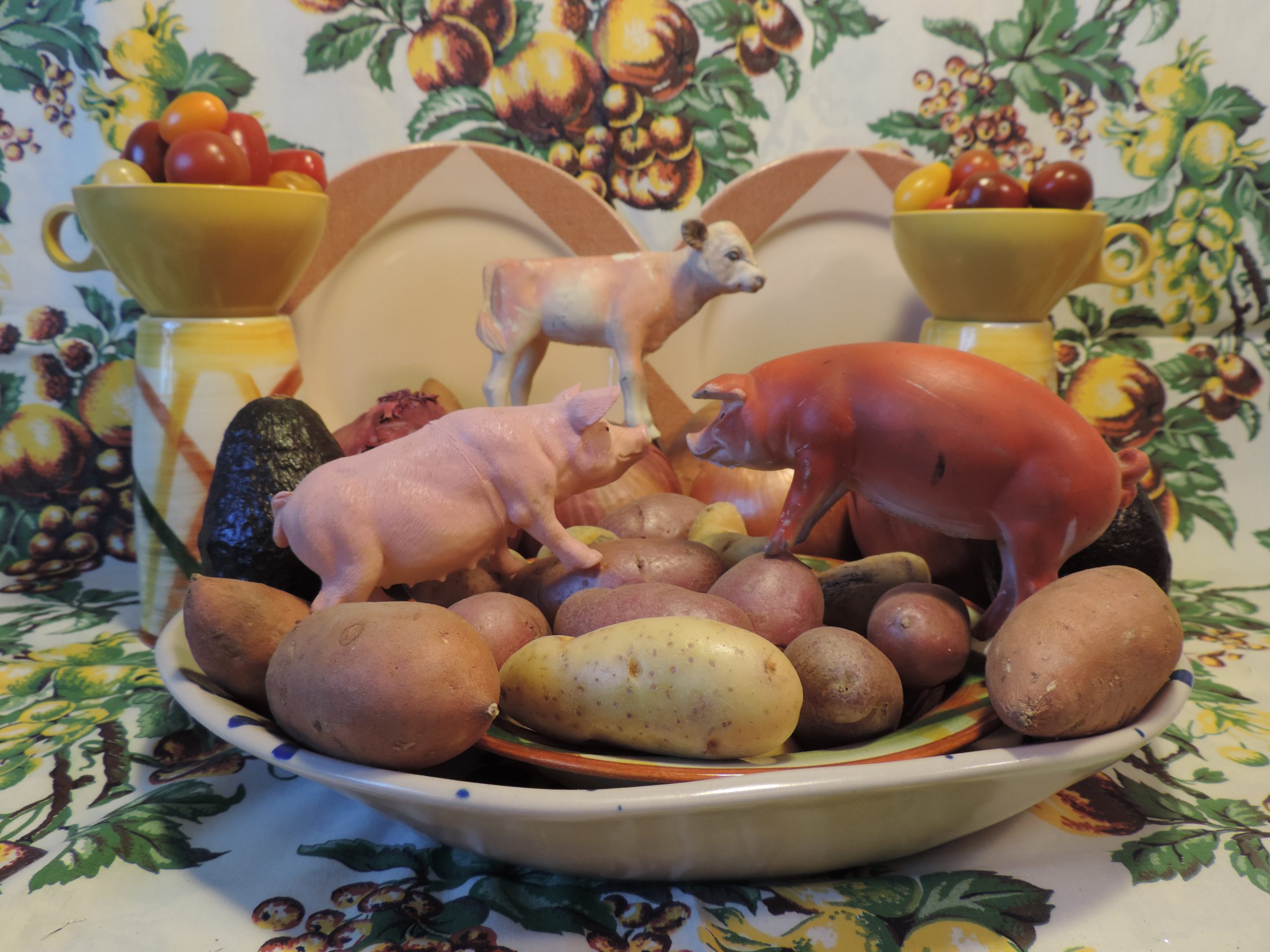 It did seem too bad about the video. I mean, here’s this uber-intriguing show at UMOCA — joyful, absorbing, edgy, impactful, magical, riotous both in color and often also in mood — a superb conveyance of works-to-date by the genius Beat-origin artist and wordsmith, a professor of humanities […] 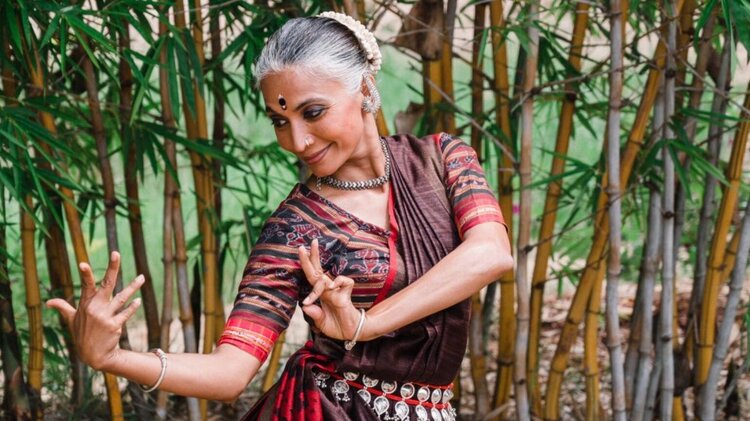 Last week I had the pleasure of sitting down over Zoom with Bijayini Satpathy, a dance artist from India, who recently finished staging a new show, Pranati, An Obeisance, commisioned by Utah’s Chitrakaavya Dance, whose artistic director Srilatha Singh is a frequent contributor to loveDANCEmore. Satpathy has been […] 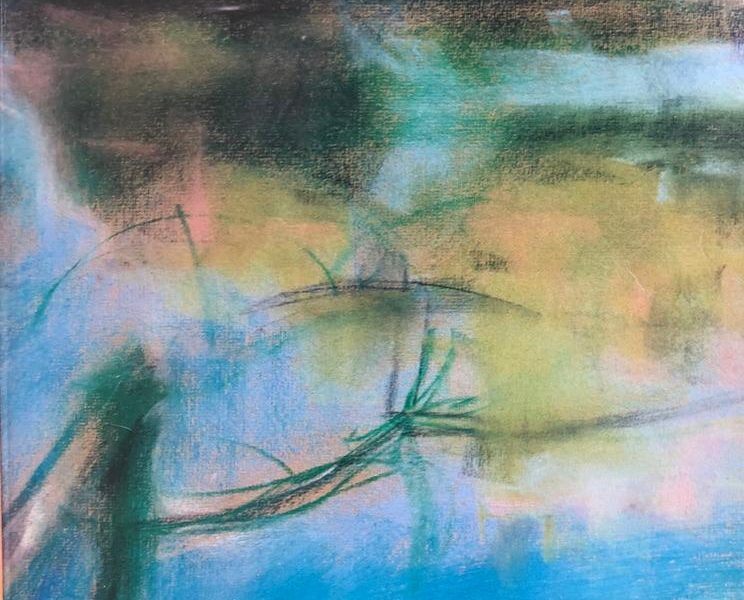 “He could have been almost anything he wanted, but he chose to be a bad artist. Nobody will ever know why.” The “bad artist” that Buckdancer Skinner refers to here was his father, Adam Skinner, whose disappearance and possible demise reunites his three sons, 33 year-old Jacob, 27 […] 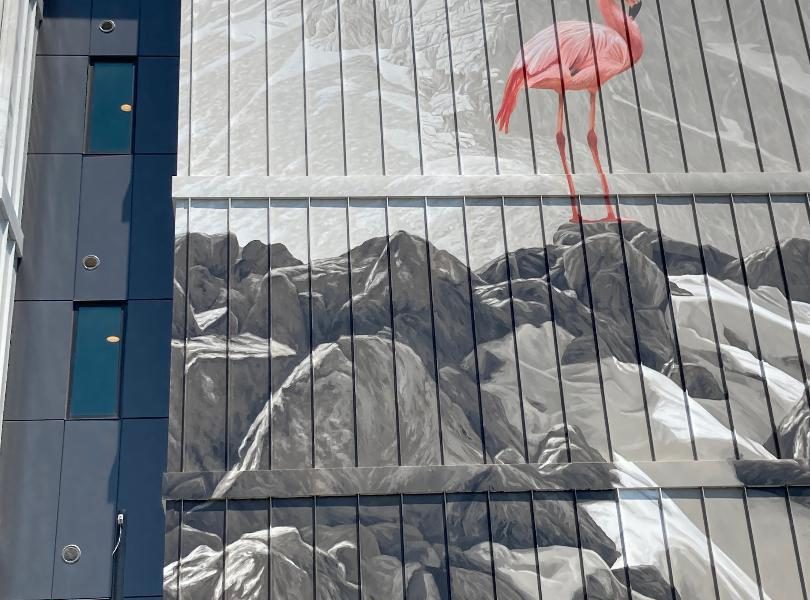 The mural appears on the south wall of The Shop, a co-working and living space at X. Created by Philadelphia-based artist Phillip Adams, the work is inspired by “Pink Floyd,” a pink flamingo who escaped from Tracy Aviary in 1988 and made a seasonal home at Great Salt […] 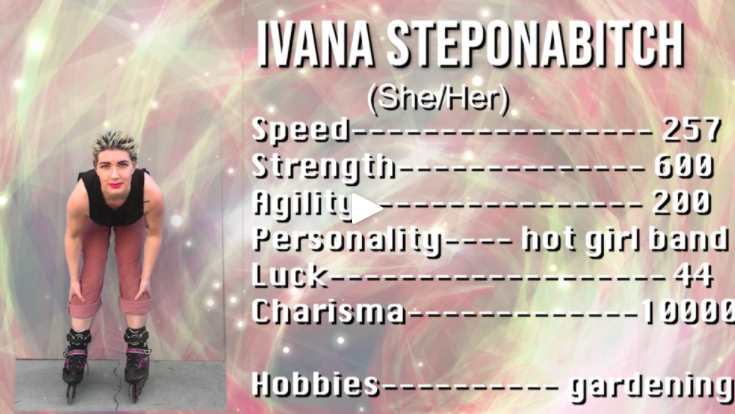 I had no clue what to expect when I logged online for the Queer Spectra Arts Festival. Usually, I am not able to fully experience art safely without banishing one or most of my identities to the netherworld of exclusion. To my surprise, Queer Spectra was an explosion […]

Mayor Erin Mendenhall has announced the winners of the 2021 Mayor’s Artists Awards, which will be presented in conjunction with the Utah Arts Festival on Friday, August 27th at 6 p.m. at the Festival Stage at Library and Washington Square. This award was created in 1992 to honor artists and arts organizations who have deeply enriched the cultural landscape of our City and the lives of our citizens.

This year’s recipients include:

Framework Arts
Framework Arts is a local, project-based, non-profit organization founded on the belief that youth should play a vital role in building and engaging in a creative community. Since 2014, Framework Arts has supported arts programming in community and school settings.

Paisley Rekdal
Paisley Rekdal is the author of six books of poetry and four books of prose, most recently Nightingale, published in 2019 by Copper Canyon Press, and Appropriate: A Provocation, published by W.W. Norton in 2021. Her work has received multiple fellowships including from the Guggenheim Foundation, and the National Endowment for the Arts.

Dallas Graham, Red Fred Project Executive Director & Publisher
Dallas is a publisher and the executive director of the Red Fred Project and is currently creating life-legacies, in the form of children’s books, with kids living with critical illnesses and rare diseases. 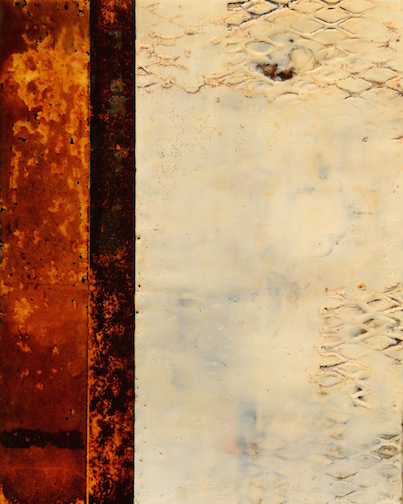 Nancy Vorm relocated to the Wasatch Front from her native state of Indiana in 2001. Her work is a continual exploration of materials, layers, textures, and color utilizing various media.

“My inspiration comes from observing the imperfections found in nature and my surroundings. Embracing this beaurty of imperfection is the underlying theme in all my work. Utilizing natural materials and elements are always part of my process. Beeswax, paper, and various applications of inks and rusts are the elements that occupy me most.

My objective is to continue to uncover the possibilities of combining and manipulating different media and mark-making methods to create my non-objective art. Along the way I make discoveries that inevitably challenge me to make creative decisions that may lead to unexpected results. I respond with new elements and processes and observe how each new phase informs the sequence before.”