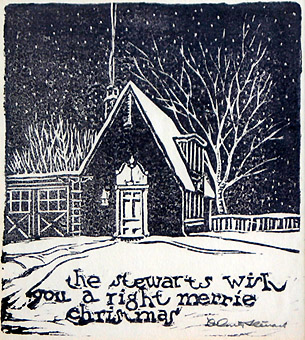 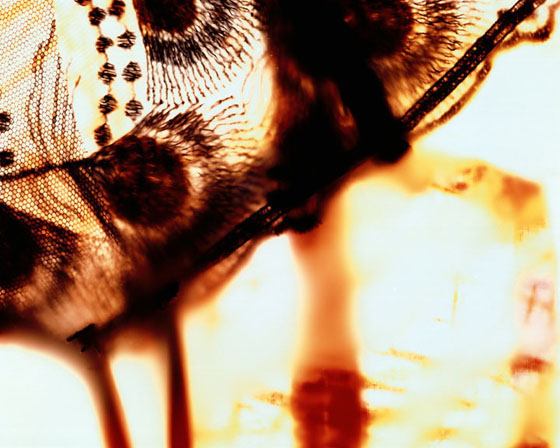 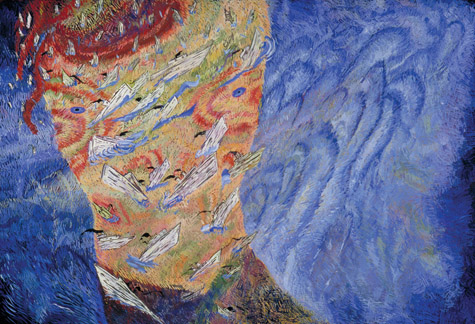 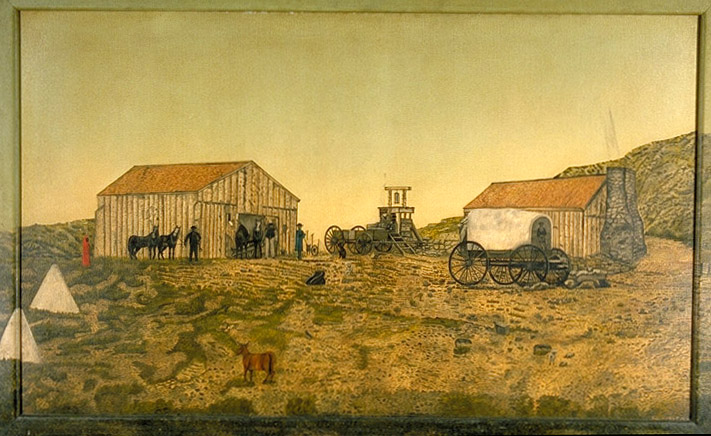 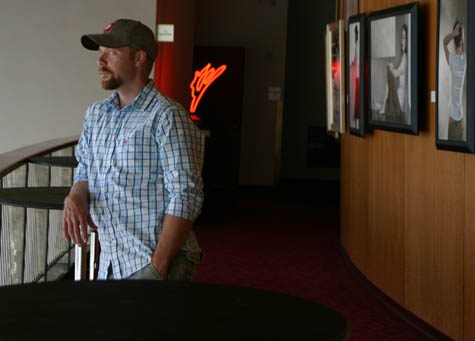 “You just won ten thousand dollars!” Eighty-five artists hoped to receive that bit of good news this July as they anticipated the results of the Utah Arts Council’s Fellowship Competition. And 2006 marks the year of the $10,000 Fellowship Award. Prior to recent board approval, the Fellowship Award […]

photos by Tami Baum When Andrew Smith’s father, well-known sculptor Denis Smith, sold his house in Highland a couple of years ago, it meant not only that Andrew would be losing his childhood home; it also meant he would be losing his studio, which he shared with his father. Andrew […]

Ogden’s Brandon Cook On the Spot

Brandon Cook is featured in a one-person show this month at Salt Lake City’s A Gallery. Pictured here on a recent trip to Seattle. 1) What are you reading lately? Well, huh, let’s see I am reading a couple of books right now. “The American Religion (The Emergence of the […]

Police or Painters? The Future of Garfield Elementary and the Visual Arts Institute

Salt Lake City residents, especially those in the Sugar House area, have a decision to make: What to do with the Garfield Elementary school located at 1838 South and 1500 East. Garfield hasn’t been an elementary school for more than 20 years now, but it has remained an […]