Ogden’s Brandon Cook On the Spot

Brandon Cook is featured in a one-person show this month at Salt Lake City’s A Gallery. Pictured here on a recent trip to Seattle. 1) What are you reading lately? Well, huh, let’s see I am reading a couple of books right now. “The American Religion (The Emergence of the […]

Police or Painters? The Future of Garfield Elementary and the Visual Arts Institute

Salt Lake City residents, especially those in the Sugar House area, have a decision to make: What to do with the Garfield Elementary school located at 1838 South and 1500 East. Garfield hasn’t been an elementary school for more than 20 years now, but it has remained an […]

Jared Nielsen and the PARTNERS Exhibit

by Stefanie Dykes The truly creative mind in any field is no more than this: A human creature born abnormally, inhumanely sensitive. . .They must create, must pour out creation. By some strange, unknown, inward urgency they are not really alive unless they are creating. Pearl Buck Artists are not […] 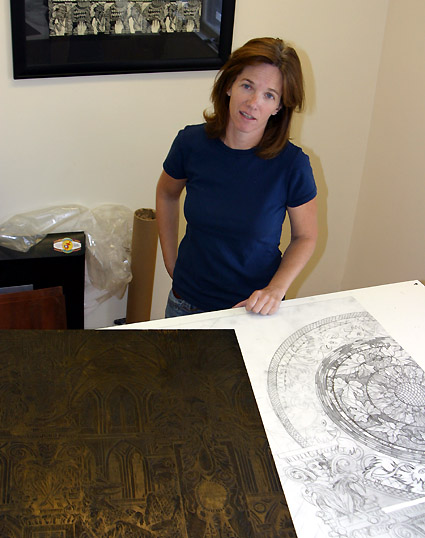 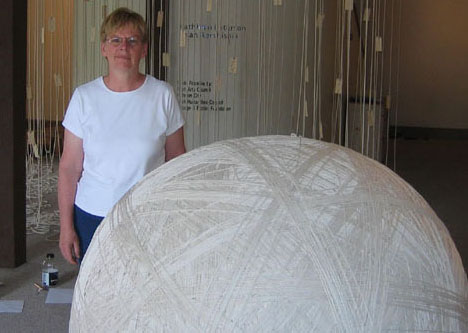