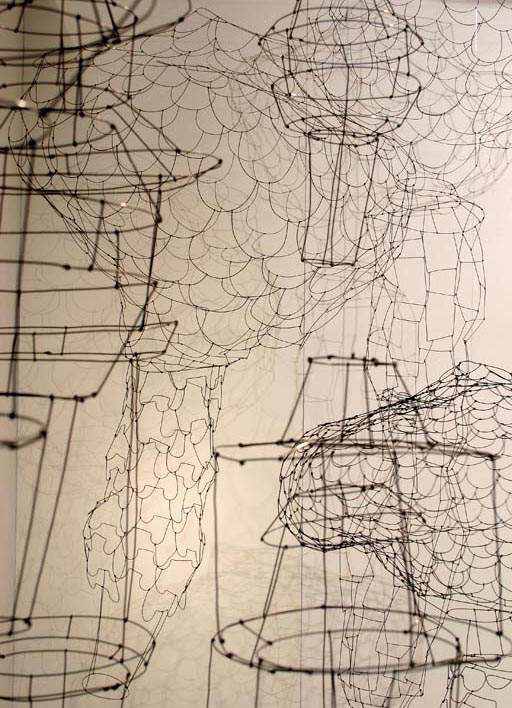 On a recent visit to the Brigham Young University campus, I was charmed by one of the exhibits in the Harris Fine Arts Center. In the large open space of the Center’s atrium, students from the University’s fine arts program regularly exhibit their work. Being as they are […]

Is it better to make a New Years Resolution and not achieve it or to simply not make any and so avoid disappointment? We thought about making a resolution to get 15 Bytes out when we say we will — the first Wednesday of the month — but […] 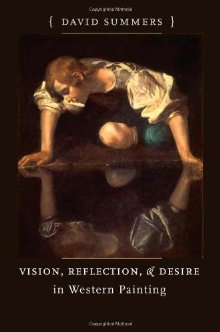 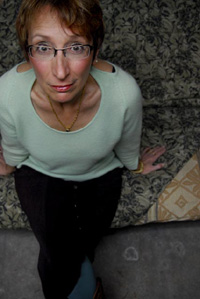 After Salt Lake and Park City, it’s time for some Utah County glass with an exhibit of the glasswork of David andJeanne Gomm at the Covey Center in Provo. The husband and wife team are featuring works of stained and sandblasted glass with Lynde Mott, who is […]

In our December 2007 edition of 15 bytes, our Artist Profile spotlighted Suzanne Larson, an assemblage sculpture who began experimenting with glass four years ago. When Larson got into glass, she found a large community of glass artists in the state. In addition to Larson’s glass now on […]

Well, we didn’t make it all the way through; and we took day four to head over to the Rubell Family Collection–contained in an AMAZINGLY SWEET warehouse in the Wynwood art district.  The space was huge, the work was great, they had an awesome bookstore, and I just like […]

We got a little discombobulated in our methodical approach.  Didn’t cover as much as we had planned.  But we needed a break.  As we go, I’m starting to notice a lot of repeats; that is multiple galleries representing the same artist.  Which  helps pin them down in my […]

Looking at art is so exciting, and so exhausting.  We had to get systematic.  There is so much to cover, we had to make a plan and map it out.  We still aren’t even halfway through.  We saw some interesting stuff, some new to me, some old.  Saw […]

Cara Despain, a regular contributor to 15 Bytes, is visiting Art Basel in Miami this week, so we asked her to send us some posts about her experience there: Day one:  Art Basel Miami officially opened at the convention center yesterday.  We got a somewhat late start, so […]