On Tuesday we mentioned Julie Checkoway, new features writer for the Salt Lake Tribune, who was kind enough to write an article on Artists of Utah and 15 Bytes. Checkoway has worn a number of hats in her career. She was director for the Creative Writing program at […]

Insuring Yourself and Your Art

With healthcare costs rising and the promise of so-called “healthcare reform” only a vague plank in political platforms, what’s a self-employed artist to do? That was to be the sole focus of this month’s column, but then I was faced with the intriguing question of how to insure […] 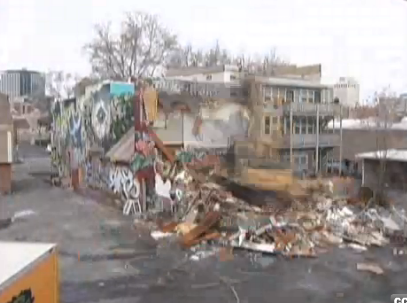 Destruction of the 337 Project

Art Coverage at the Trib

The Salt Lake Tribune has a new reporter for the visual arts in Utah. Since Christy Karras left the paper more than a year ago, Culture Vulture Brandon Griggs added visual arts coverage to his already full plate. Recently, however, the Tribune hired Julie Checkoway, a novelist, radio […] 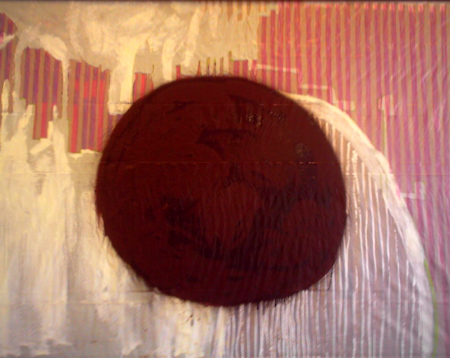 Our February edition of 15 Bytes featured an article on the Salt Lake Art Center’s search for a new director; a search that is moving forward with possible candidates for the position being identified by the Art Center. One such candidate is Heather Ferrell, current Executive Director and […] 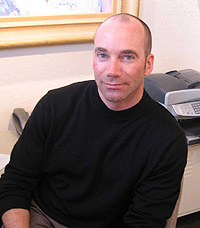 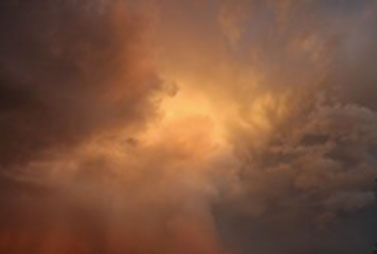 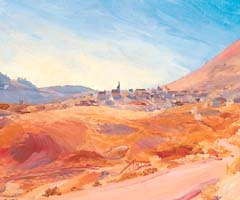 “One evening he told us of a friend who came to him for advice. ‘Brother Lambourne, my son wants to be an artist.’ A pause, then a reply. ‘Oh my God; have you tried to dissuade him?’—’Yes, but he won’t listen.’ Another pause. ‘Then, my friend, take him […] 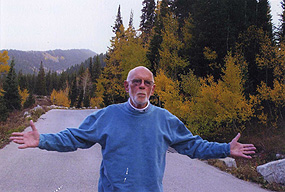 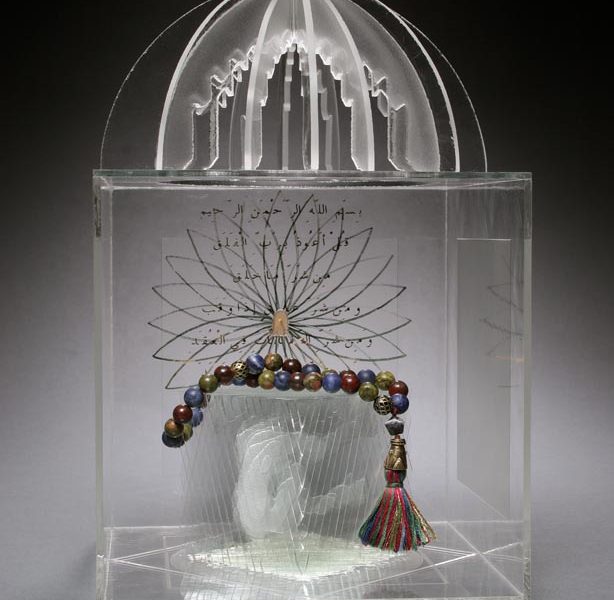 Peruse the aisles of any home décor shop and you’ll find an abundance of glassware — decorative, lovely objects meant to serve various purposes. Knowing I would be reviewing the work of Andrew Kosorok, glass artist, MFA student and teacher at Brigham Young University, I asked myself, […] 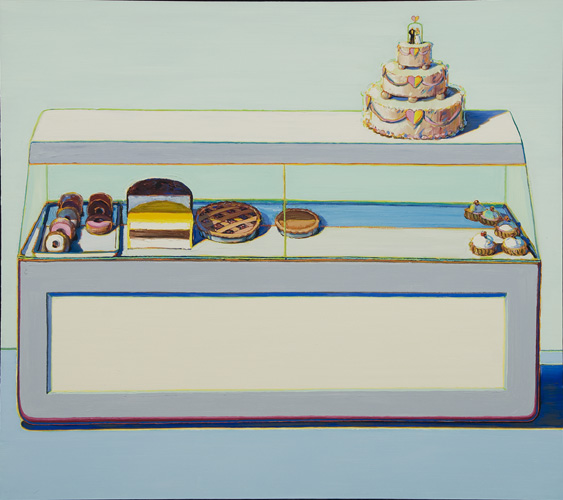