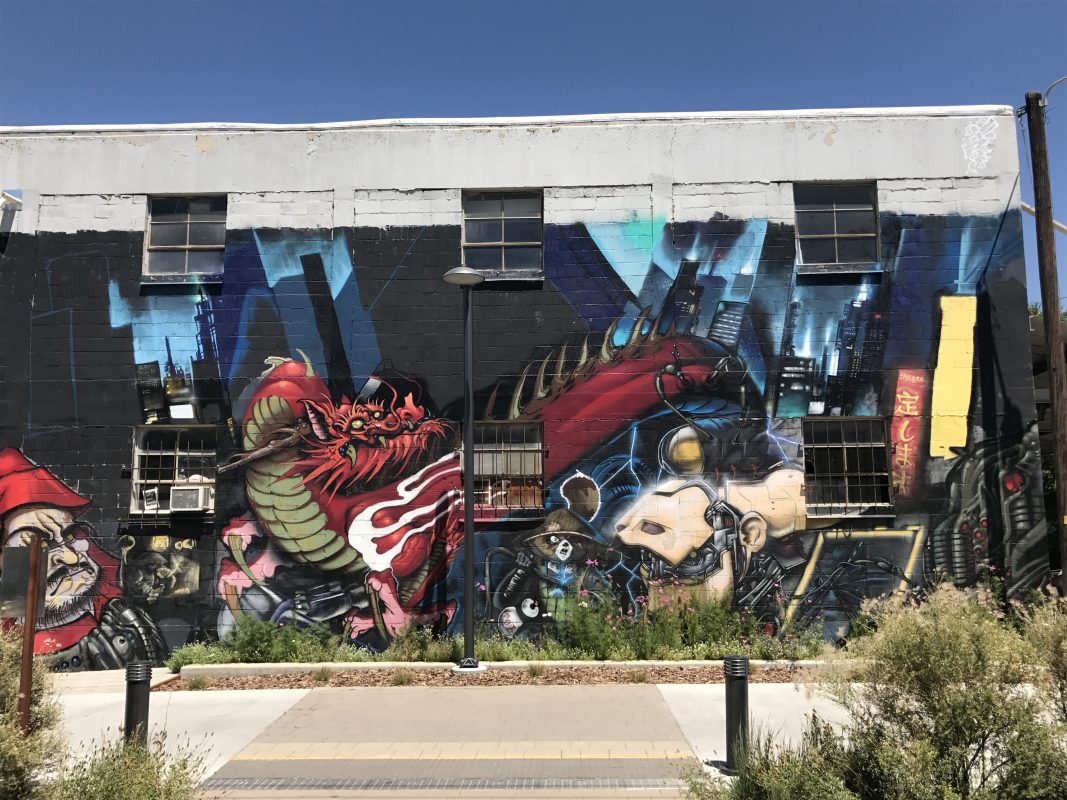 The S-Line may not be transforming the city’s transportation habits — ridership on the slow trolley line remains sparse — but it has transformed the urban setting, creating a pedestrian and bike corridor along Salt Lake City’s south side. It has also created an art corridor, or at least the possibility for one. Some stops have been furnished with commissioned public art pieces, while other artistic expression has sprouted up more organically, like at the Nomad Network building .

When Pablo Blaqk took over the space in 2015, he was hoping to expand on an artistic legacy. A hodgepodge of old warehouses, this corner has been home to studios and experimental spaces for years, and the S-line put the space on the map, as well as making it much more accessible.A recent dance performance by University of Utah graduates is an example of the type of activities Blaqk hopes the space can incubate. To make it easier to find,  murals on the side of the building now announce its presence to the riders of the S-line, however few they might be. 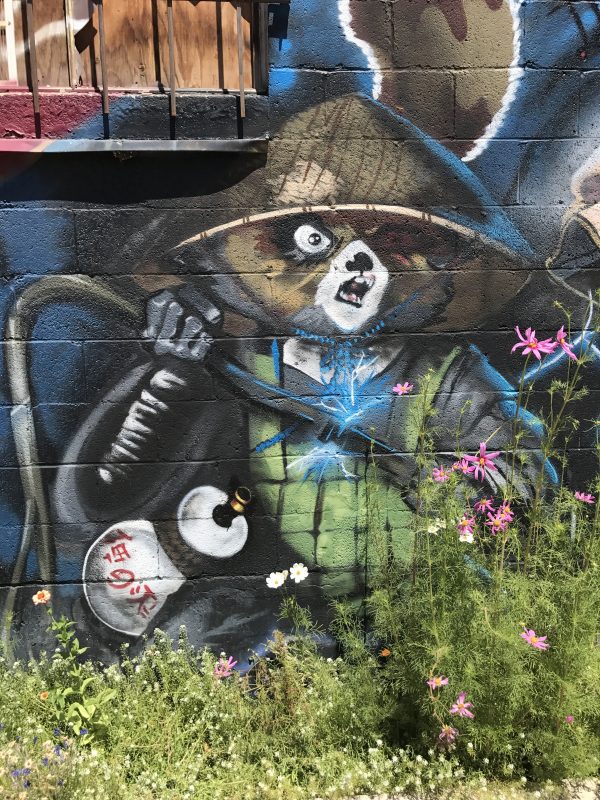 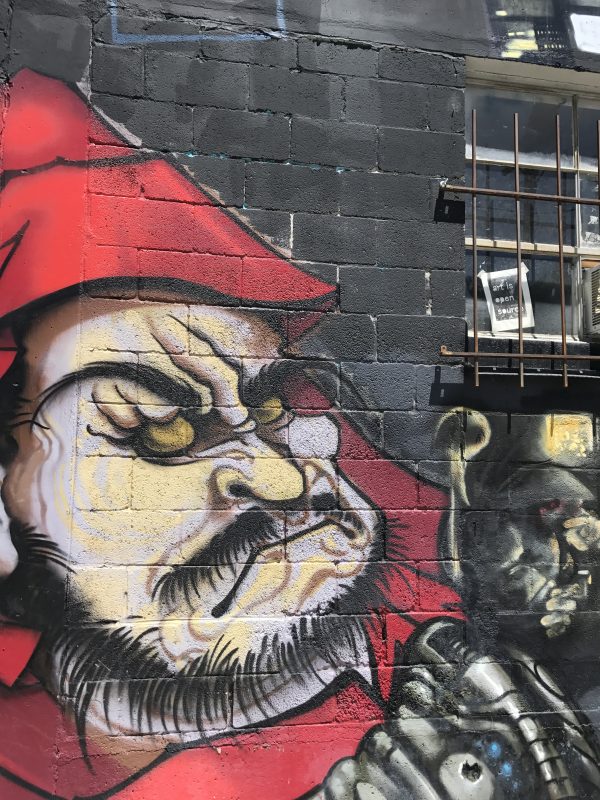 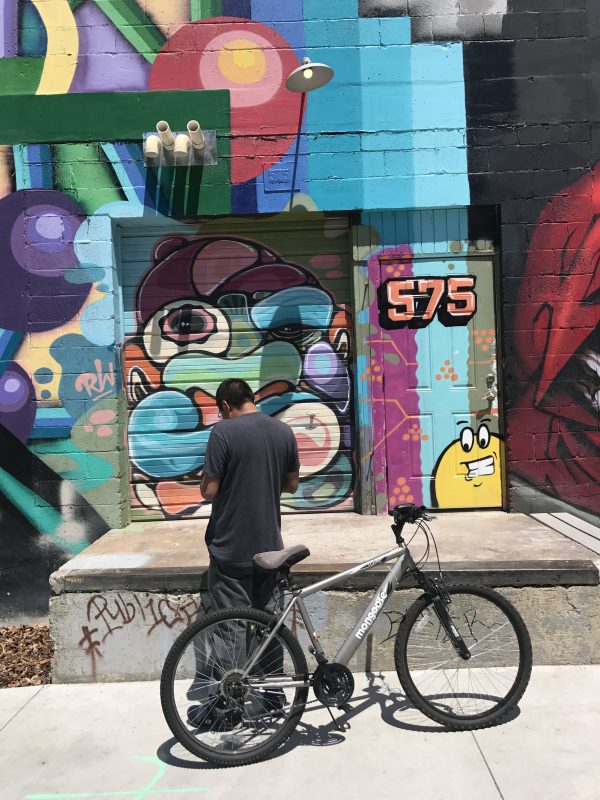 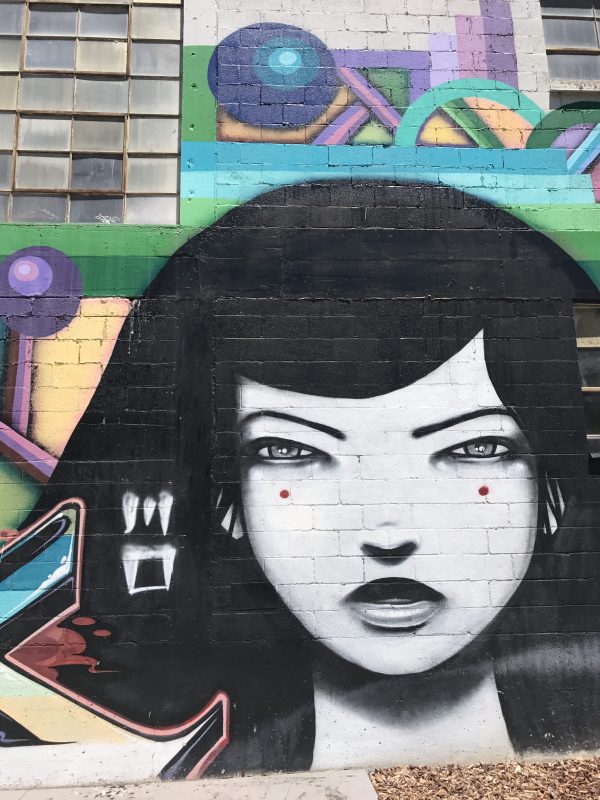 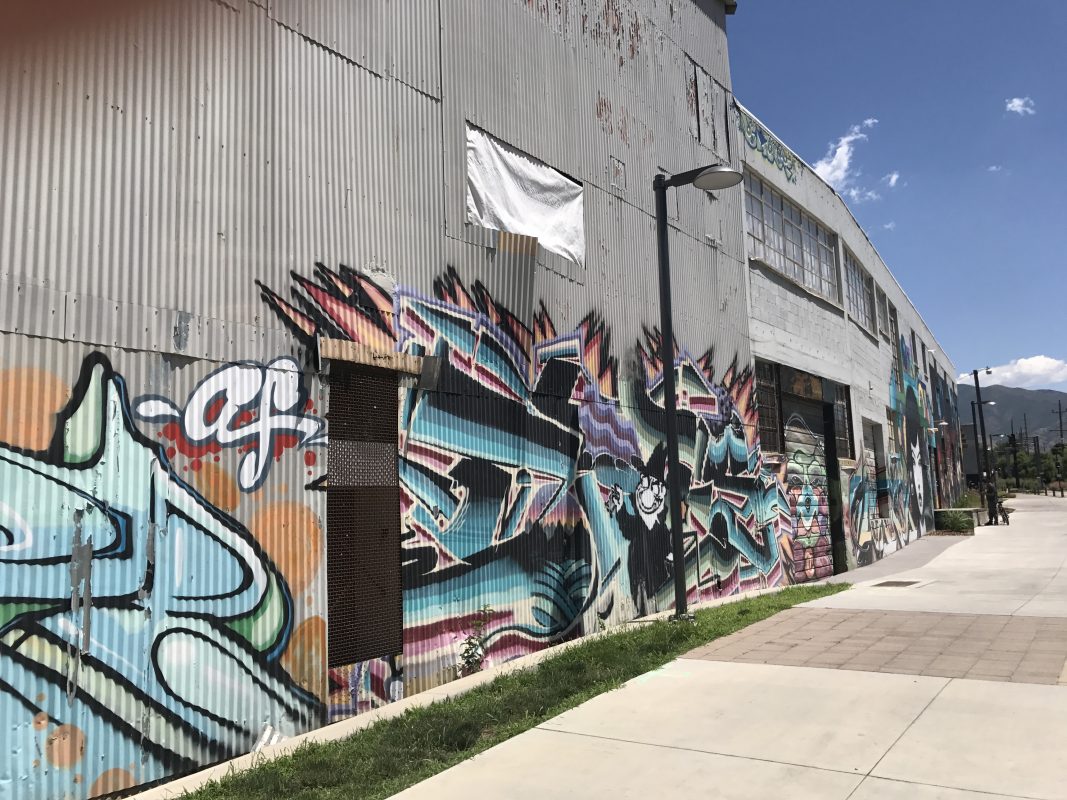 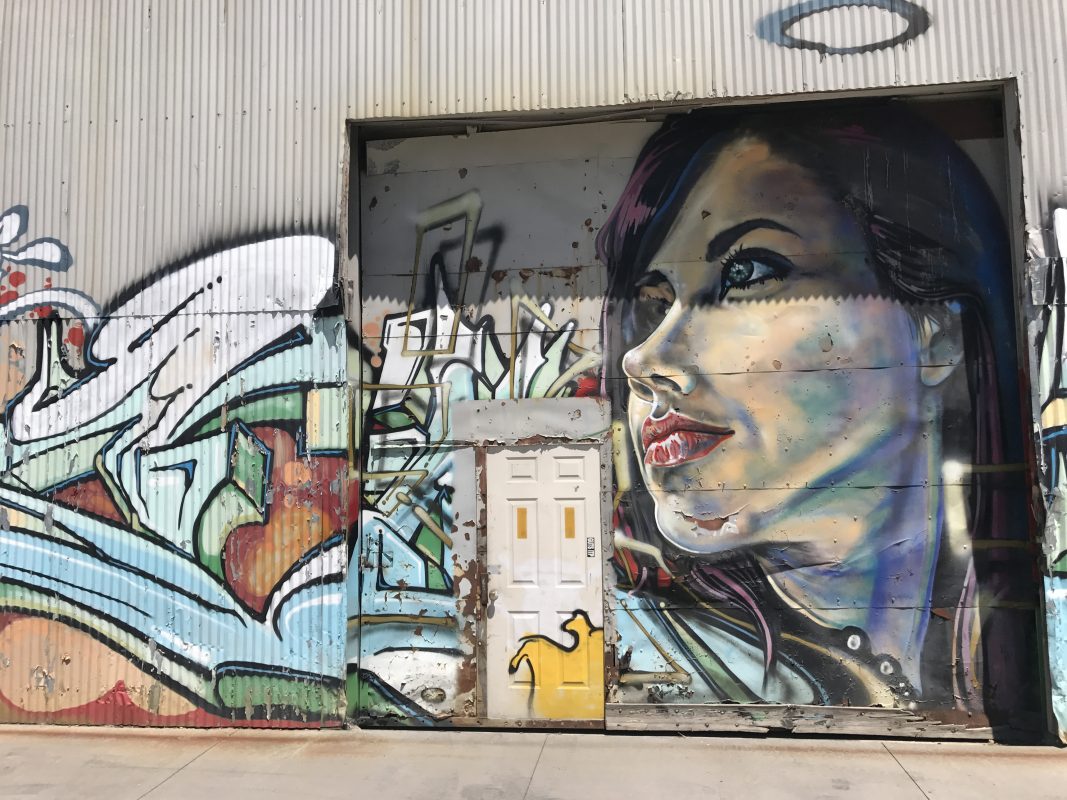 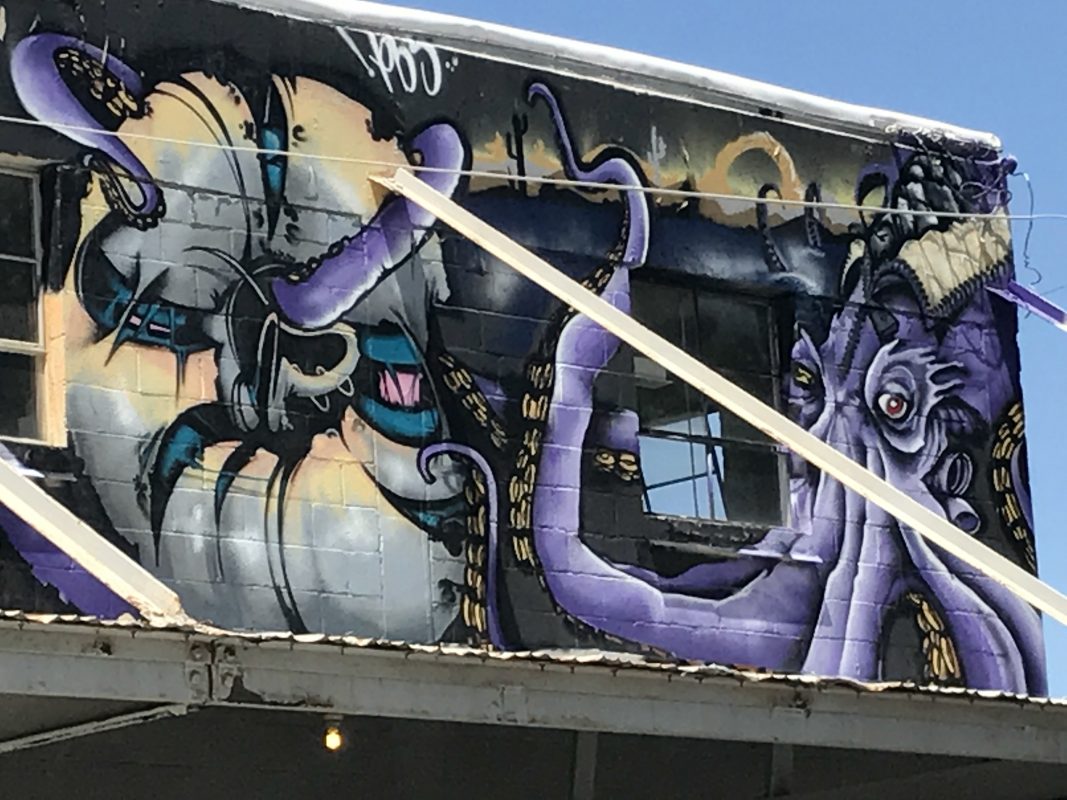