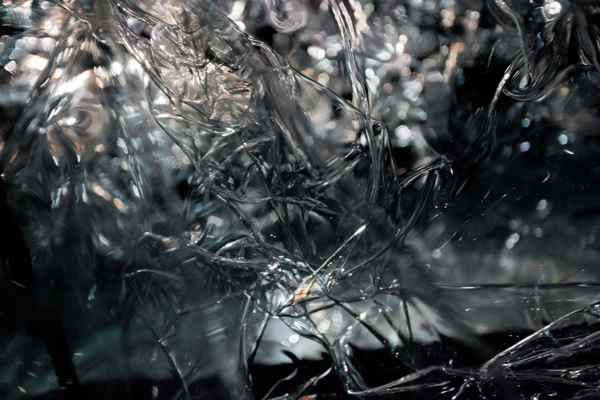 A few of our local partners recently announced new arrivals.

The Leonardo
At the beginning of the month The Leonardo announced that Holotype, the large-scale installation that takes up a large chunk of the main floor has been completed.

When The Leonardo first opened Holotype was merely a rebar framework spiraling up from a dirt base towards the second floor. Over the past few months artist Amy Caron has been filling in the framework with translucent, heat-formed thermoplastic sheets. Add theatrical lighting, and the work, celebrating the elusive quality of algae, is finally complete.

Caron’s piece is part of a larger exhibit at The Leonardo that explores algae. USTAR researchers at Utah State University have been working with local algae strains found in the Great Salt Lake to explore new methods of growing and converting algae into biofuel and other high value bioproducts. The exhibit experience includes a short video with interviews and footage of these researchers and their facility. By highlighting local scientists and energy sources, The Leonardo hopes to bring a very personal perspective to this large, global issue. 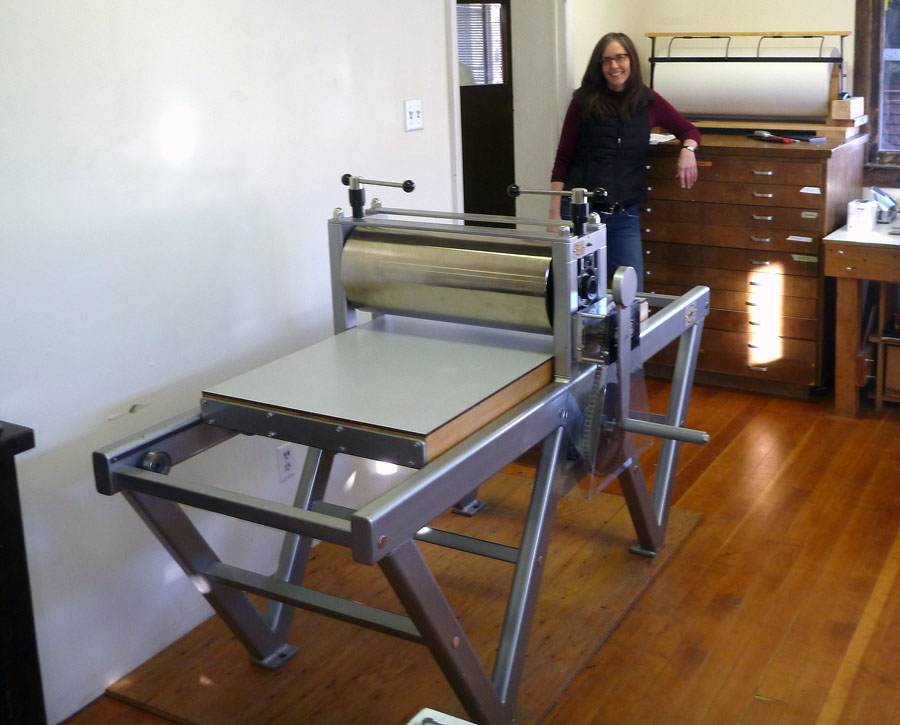 For those in the know, the press “features include micro-pressure dials on the upper drum adjustment, 10.75″ drums on top and bottom, a 3″ thick staggered grain rock-maple press bed with internal press bed stops, and a counter-weighted drive crank for smooth press bed movement.”

UMOCA
And today marks Aaron Moulton’s first month as Senior Curator of Exhibitions at the Utah Museum of Contemporary Art (UMOCA). Moulton obtained his degree in curatorial studies from the Royal College of Art in London. He was editor of Flash Art International in Milan and for the past five years has been based in Berlin where he founded the exhibition space FEINKOST at the former location of the Berlin Wall. He will create original exhibitions, conceive and implement contemporary programming outside UMOCA’s four walls, and oversee the day-to-day operations of the museum’s curatorial department (look for a fuller profile in an upcoming edition of 15 Bytes).