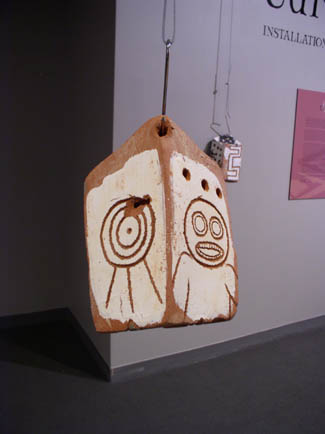 This article originally appeared in the March 2006 edition of 15 Bytes.