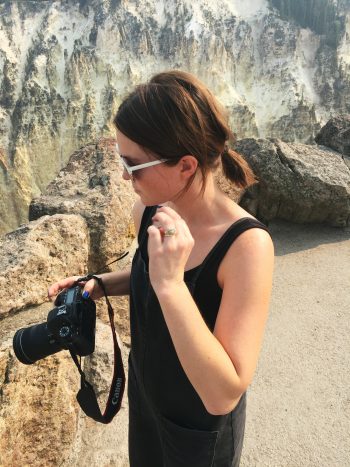 Ask most people about their best times and they’re likely to mention family and friends (if only because it’s the socially acceptable thing to do). Not Laura Hendricks. “The best thing to happen to me in 2018 was a solo trip I took to Yellowstone National Park. I went there to shoot for a current photo collage series I’m working on. I’ve been there several times before, but this trip felt pretty magical. The weather was perfect, the colors were more vibrant than I’d ever seen before, the traffic was light, and I was on my own schedule.”

Traveling begets traveling she has found, whether for herself or the people who get to know her work. Hendricks started out as a hobby landscape/nature photographer, but in the last two years she began incorporating those images into collages and mixed media works. She returns from her travels to Provo, where she shares a space at Boxcar Studios with her husband, Havoc Hendricks.

“I’m a big fan of my own work,” she says. “It’s surreal and familiar and memorable. Although I’m not a conceptual artist, concepts and ideas are often given to my work by viewers and I like that.”

Take a look at havhouse.com. 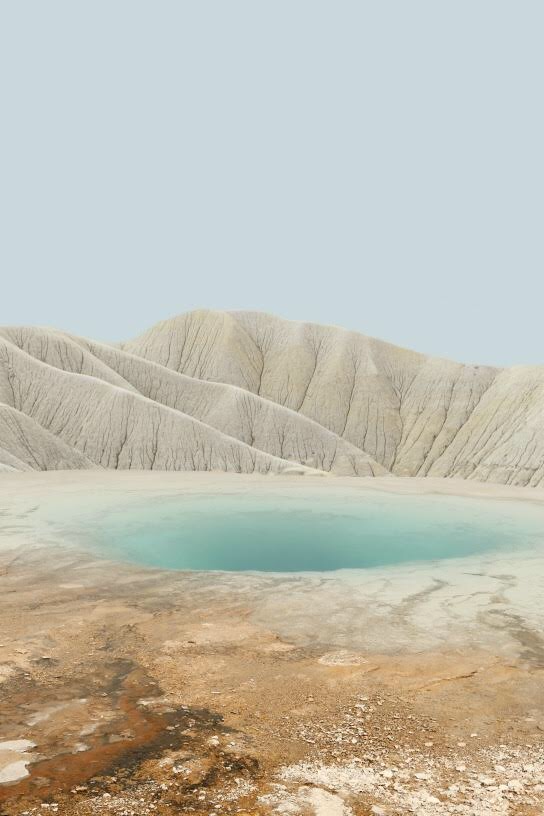