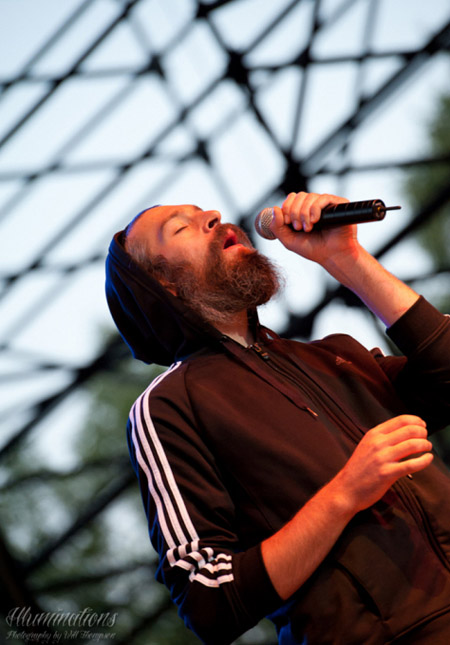 Though many arts venues either call it quits for the summer or cool down their programming, other summer-specific events step in to heat things up. Galleries and exhibition spaces may have fewer shows, but almost every town has an arts festival of sorts. Though you can catch the symphony up in the mountains, the ballet, opera and other performing arts groups go on hiatus. In their place spring up outdoor concerts, especially in Salt Lake, where the Brown Bag Concert Series, Hidden Hollow Friday night concerts, and Twilight Concert Series provide free outdoor concerts throughout the summer. The Twilight Series is the premier venue, bringing national acts to the stage. The series opener with Modest Mouse revealed some problems for the new venue in Pioneer Park, but the rest of the series has reminded everyone how great life can be when a city has a powerful Arts Council that supports the performing arts. 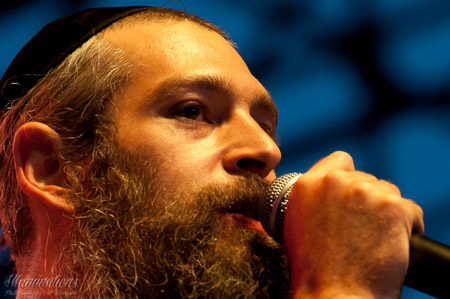 These shots by 15 Bytes photographer Will Thompson were taken at the August 12th concert with headliner Matisyahu. The final concert of the series happens tonight at 7 pm and features Dum Dum Girls and She & Him. 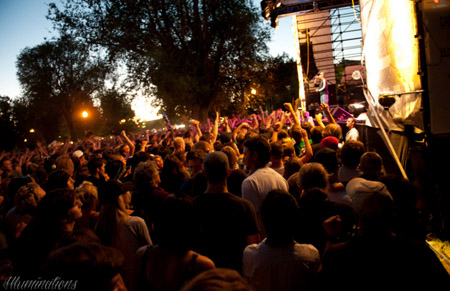 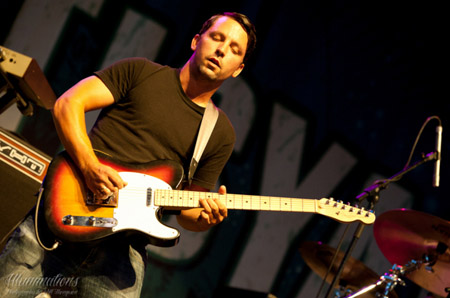 Will Thompson is a local photographer who specializes in work that is textural, intimate, and speaks to the space in our subconscious that seeks peace and tranquility. His work has been shown in galleries ranging from SAANS and Kayo in Salt Lake to Duncan Littlecreek in Elko, Nevada, and is included in private collections from Seattle to South Carolina. His work ranges from portraiture to abstract fine art.