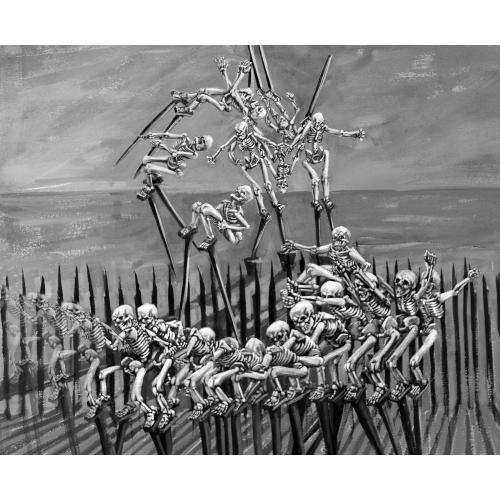 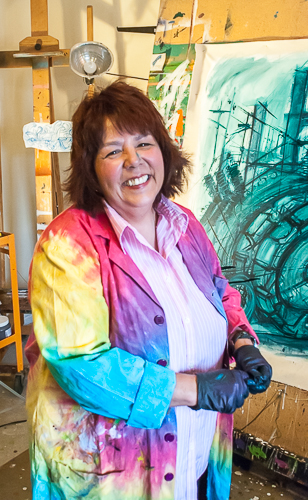 On Friday, November 1, from 7-8 PM at Finch Lane Gallery (1340 East 100 South) Kim Martinez will discuss her exhibit 7 Steps Forward, 7 Steps Back. The exhibit continues through November 15th. A full-length article on the exhibit will appear in the November 2013 edition of 15 Bytes.