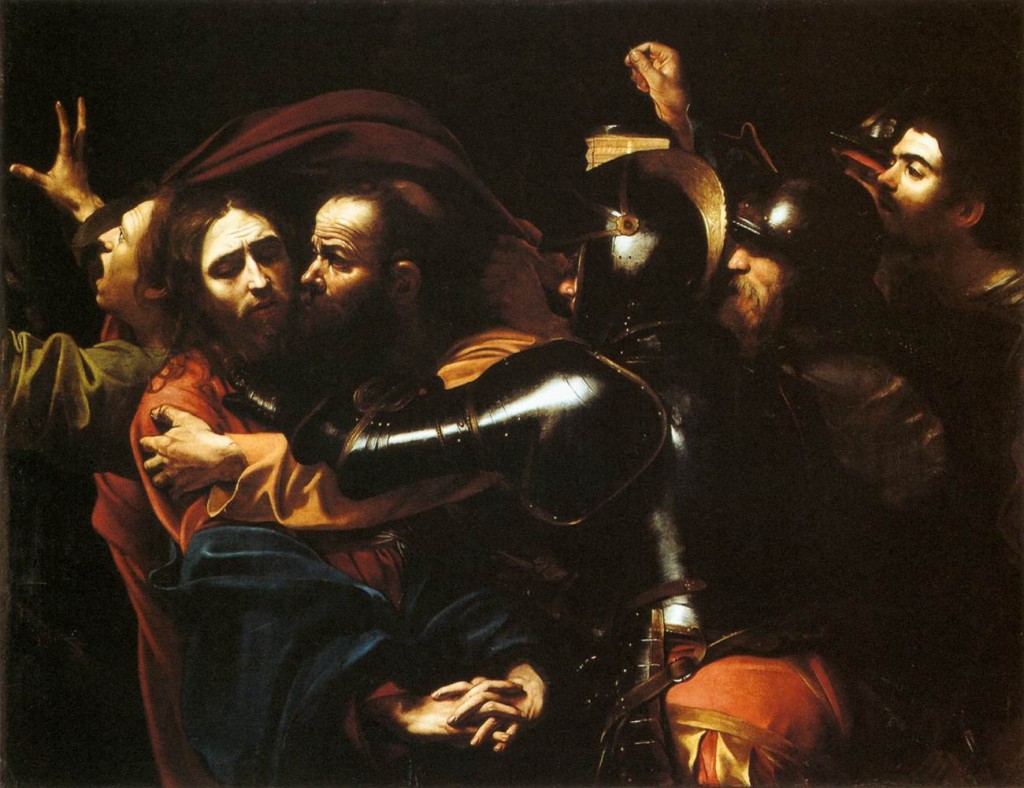 During the Holidays I read Jonathan Harr’s The Lost Painting: The Quest for a Caravaggio Masterpiece published by Random House last year. Harr, a magazine writer and journalist, is best known for his bestselling non-fiction work A Civil Action, which was made into a movie (1998) starring John Travolta, Robert Duvall and Tony Shalhoub. In his most recent book, Harr recounts the story behind the discovery of a Caravaggio masterpiece which was lost for centuries and captivated the minds of numerous Caravaggio scholars. The detective story behind this discovery goes from the dusty archives in an Italian villa to the attic of the National Gallery in Dublin.

The Lost Painting is a detective story that begins in Rome with feuding scholars debating over the attribution between a real Caravaggio and a masteful copy. Caravaggio had a bright reputation in his own day but sank into relative obscurity shortly after his death. It was only in the middle of the last century that his reputation began to be reestablished and now he is one of the most famous of the Baroque masters. Because of his obscurity, most of his works have been lost, with only seventy or so in existence. Because of his new fame, attributions of paintings can change the fortunes and reputation of scholars, collectors and museums. It is this powerful factor that drives the intrigue of the story.

In 1989, a new project to approach art history in a systematic and scientific process leads two young art history students to search the provenance of a disputed work by Caravaggio. In a dusty family archive in a remote Italian villa, the two students discover vital information that firmly establishes the previously thought copy as the original.

At the same time, an Italian restorer working for the National Gallery of Ireland in Dublin begins cleaning a painting owned by a local Jesuit residence. As he strips layer after layer of dust and grime from the painting, he becomes increasingly convinced that what he has found is “The Taking of Christ” by Caravaggio, a piece thought to be lost for centuries. Despite his conviction of the quality of the work, he has a hard time imagining how the piece could have ended up in this obscure Northern setting. In the end, the work done by the young students in Italy connects with the Dublin piece, and justifies the attribution, turning the art world academia on its head and greatly increasing the fortunes of the Irish Museum.

The Lost Painting started out as a piece for the New York Times Magazine, and at times I felt like Harr’s story got caught somewhere in between a magazine piece and a full book. He goes into detail about the lives of some of the people involved in the discovery of the painting, including information that seems more like filler than crucial details. He also includes information about the life of Caravaggio throughout the book and here I felt the exact opposite. I wanted more about the wild, rough and passionate life of the artist. By the end of the book I only felt as though I saw him through a dark varnish. What I liked best about the work is the detailed look it provides into the world of art history and academia. 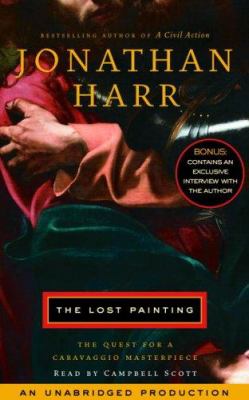 The Lost Painting is fascinating as a detective story. It has something of the interest of the DaVinci Code, though I doubt we will be seeing a movie with Tom Hanks as a painting restorer anytime soon. But what “The Lost Painting” may lack in thrill elements (the closest one gets to a bad guy is an angry professor) it makes up for in the fact that it is true. For anyone who enjoys going to garage sales on a Saturday morning hoping to find a lost Dixon or Minerva Teichert, The Lost Painting will feel like a perfect read.

Tagged as: by Chris Brooks