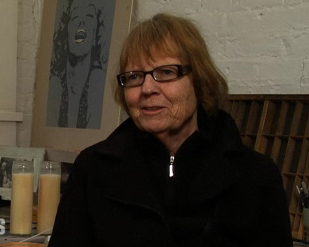 Jan Andrews was born in California but spent her later childhood in Utah. She began the study of anthropology in 1966 at the University of Utah and completed an MA in anthropology in 1971. While there, she taught introductory and laboratory courses during her undergraduate and master’s years. It was during this period that Jan began taking photographs both as a part of her discipline and as an artistic expression. Later, in 1982, in a PhD program, she received a grant to travel to Egypt to gather data for a dissertation. After returning from Egypt she began making films. Jan’s first film, Seduction, played in an art gallery in New York and she left anthropology and began to pursue a career in filmmaking. She earned an MFA in 1998 in film studies at the University of Utah and was a teaching assistant from 1996-1998 in the film department.

Jan has received grants for many of her film projects from the National Endowment for the Arts and the Utah Humanities Council. Her films have screened at festivals around the world and some of her films have received awards. One film, Geography of the Imagination, screened at the Sundance Film Festival. Other films have been televised both in America and Europe. She worked with the Utah Symphony on two projects in which her video work was projected during performances. She has also created works for gallery installations at the Phillips Gallery and The Pickle Company. Currently, Jan is an independent filmmaker working in digital video and has completed three feature length documentaries. Jan works, whenever possible, with young people who wish to learn filmmaking and make it their career.

Some of her works can be seen here. 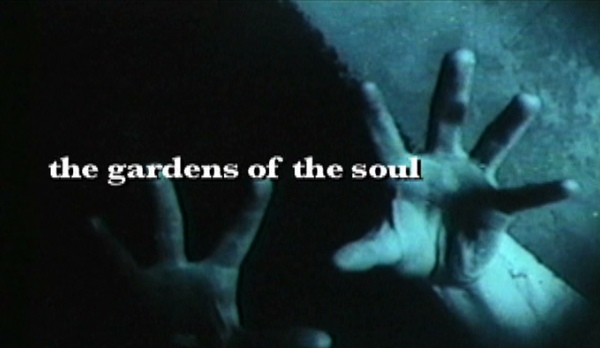 Watch our video profile of the artist in our January 2011 edition of 15 Bytes.