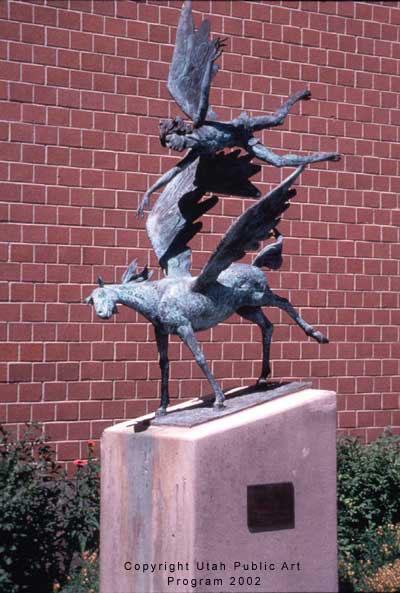 Few sculptors have left their mark on the visual landscape of Utah to the same degree as Angelo Caravaglia, a longtime University of Utah professor who passed away early last month. Thousands of us pass by his work everyday; if shown an image of one, many Utahns would immediately be able to identify its location if not its author.

Angelo Caravaglia was born in Erie, Pennsylvania in 1925 and started sculpting at an early age when he began carving soap with his pocketknife. After his service in the U.S. Army during World War II, Caravaglia received a scholarship to study at Cranbrook Academy of Fine Arts, in Michigan. He then received a Fulbright Grant/Scholarship at the Academy of Fine Arts in Rome, Italy. Throughout his career, he would continue to receive awards and returned frequently to Italy to study. He won a Dr. Francis Onorati award to study bronze casting in Italy and a Maxwell Gallery grant to work in Florence.

Caravaglia was a versatile artist who could work with all manner of three-dimensional materials (wood, bronze, stone, wire, terra cotta, found objects). He was equally adept in two-dimensions. He was the recipient of a Tiffany Grant for graphics and worked throughout his career in pencil, charcoal, pastel, oil and watercolor. When he first came to the University of Utah he was listed as a printmaker. In 1960 he was elected the first president of the newly formed Utah Designer Craftsmen, though he chose to forego the position until his return from a year sabbatical in Italy. In 1963 his job title at the University was changed to “three-dimensional designer,” a rather roundabout way of identifying the artistic expression he would be best known for: sculpture. 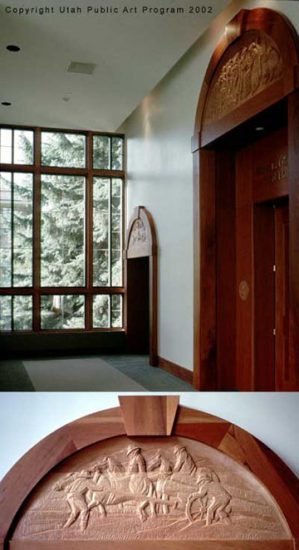 Caravaglia eventually became Professor and Chairman of the Department of Sculpture, and influenced a whole generation of sculptors in nearly forty years of teaching. “He always affirmed me,” says Ralph Tretheway, who studied with Caravaglia in the early seventies, “and that did more for my advancement as a sculptor than the expert critiques and technical training … He inspired me then and still does, as a sculptor for over 30 years. He was not lengthy in speech, but carried an aura of competence; you knew he was a great sculptor and could tell when he saw great work from you, and were compelled to achieve it.”

Caravaglia’s legacy as a teacher in Utah is matched by his visual legacy, visible in public buildings across the state. Those in Sanpete Valley will know his “Iccarus and Pegasus” at Snow College. In Dixie you’ll find his hand-carved mahogany historical panels at Southern Utah University and “Jacob Hamlin on a Horse” in St. George. Next time you ride to the top of the escalator at the North Salt Lake County building, take a look at that ram made out of nails. That’s one of his.

Though his work changed over the years, from highly stylized modernist forms to more traditional sculpting and carving, the figure was always at the center of Caravaglia’s work. The cast stone fountain at the US Federal Building, done in 1965 and commissioned under the Art-In-Architecture Program, though highly abstracted maintains a figurative base.

Bob Olpin talked about Caravaglia’s work in terms of “stylized realism,” as opposed to the wildlife and Western art of many Utah sculptors. Though he certainly stood apart from the genre, Caravaglia could also embrace the iconic forms of the West. His “Mountain Man” at the Springville Museum of Art was one of the artist’s personal favorites. 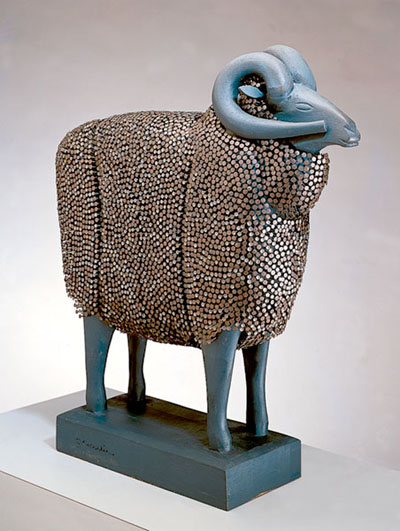 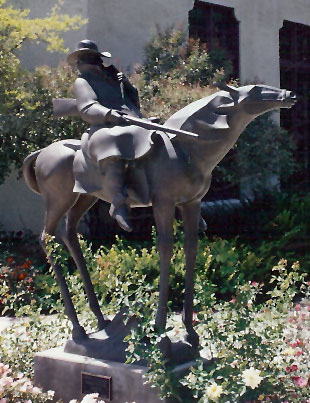 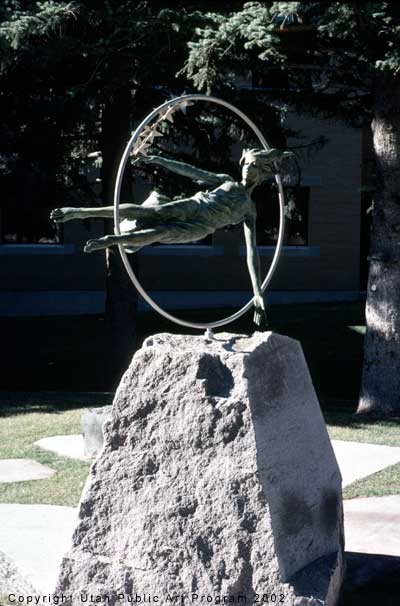 Caravaglia retired from the University of Utah in 1991, and during the next few years he received a flurry of public commissions including “Star Maker” (in collaboration with Nolan Johnson) at the SUU campus in 1994; “Four Dancing Figures” at Salt Lake Community College’s Redwood campus and “Two Figures in Time” at UVSC, in 1996.

Caravaglia eventually moved to Glendale Arizona, where he lived with his sister. He passed away in May 6 and is survived by five siblings and three children. 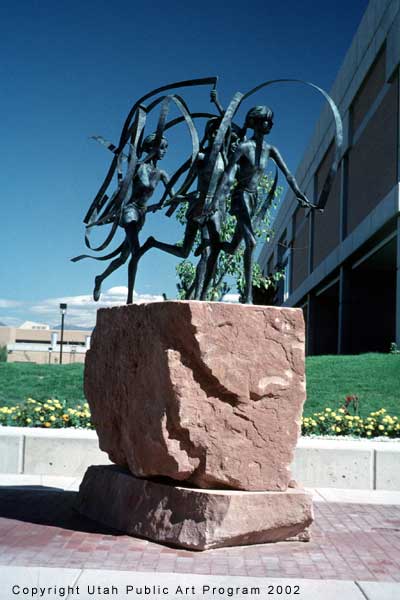 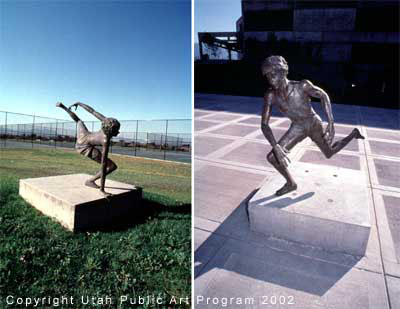 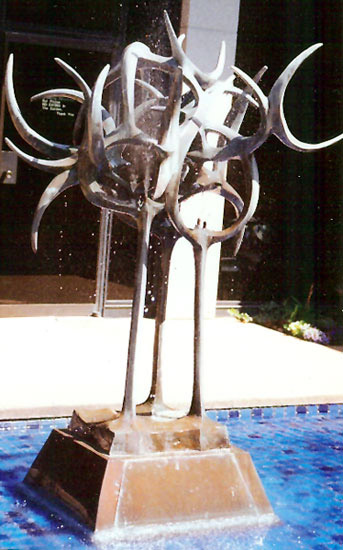 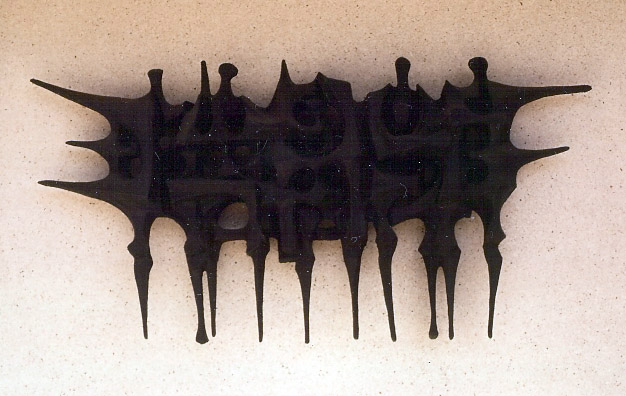