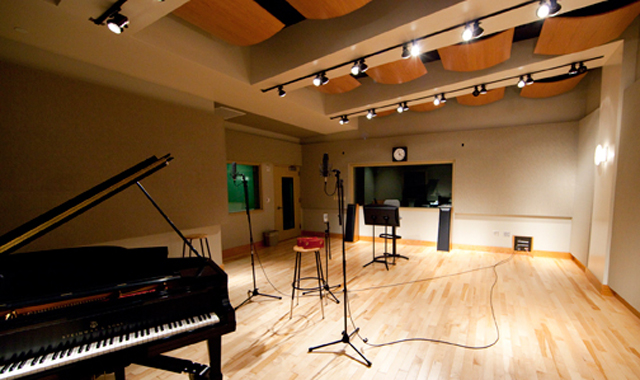 Inside Classical 89's Highway 89 studio on the BYU campus.

Classical radio’s imminent end has been prophesied for years, and it’s true that some stations around the country, even in fairly large markets, have closed up shop. But despite what doomsday sayers have been predicting, radio’s demise has been greatly exaggerated.

In the December edition of 15 Bytes music critic Ed Reichel takes a look at Classical 89’s new program, Highway 89, which reaches back to radio’s heyday for its format of live in-studio performances.