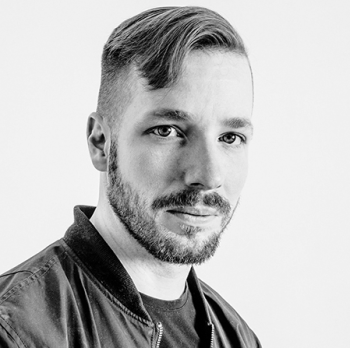 Henry Becker is a graphic designer, typographer, and teacher. His perspective on design was influenced by his five years serving as a sniper team leader in the United States Army. He holds a BA in Art and Design from East Stroudsburg University and a MFA in Graphic Design from the Maryland Institute College of Art, where he studied under Ellen Lupton, Jennifer Cole Phillips and Tal Leming. He currently teaches graphic design at the University of Utah where he is an Assistant Professor.

He is interested in type design, history, and how coding can impact design. His work has won multiple awards, including Print magazine’s Type & Lettering annual. He was a semi-finalist in the 2015 Adobe Awards, and his work was part of the How Posters Work exhibition at the Cooper Hewitt Museum in New York City.


Death is as old as life, war as old as humanity. We celebrate a child’s birth, our first pet and meeting new friends. These events mark the lives of most Americans, but what about those whose markers are instead death and combat? “Out of Range Vol 1” is to be opened only by its owner, confronting them with images of death from the Iraq War. It meditates on the experience of PTSD. We collected these images from friends and family who served in Iraq, images they have never shown to anyone outside the military. These photographs haunt us, reminders of the horrors of war and our part in it. The owner can peer into the box but they cannot share in our dread, guilt and shame. Our truth is beyond the history books and shallow media depictions of war, and this work is a repository for echoes of that truth. 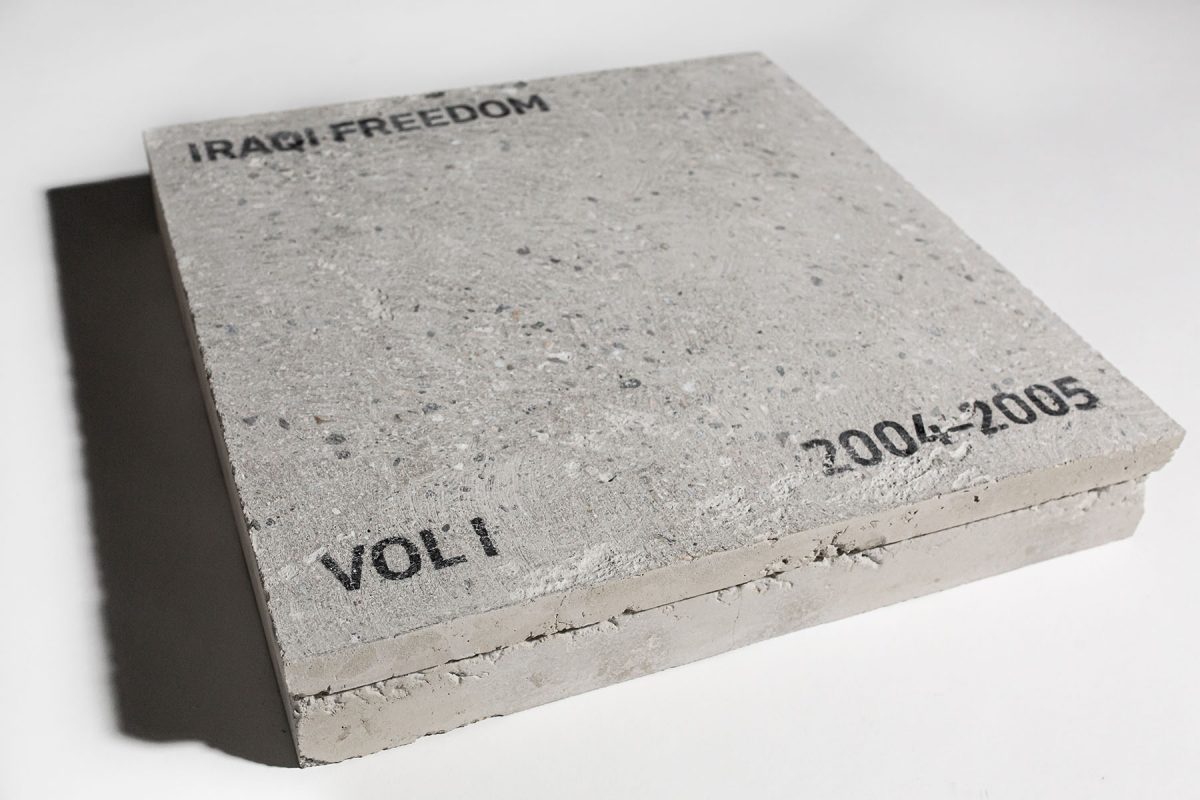 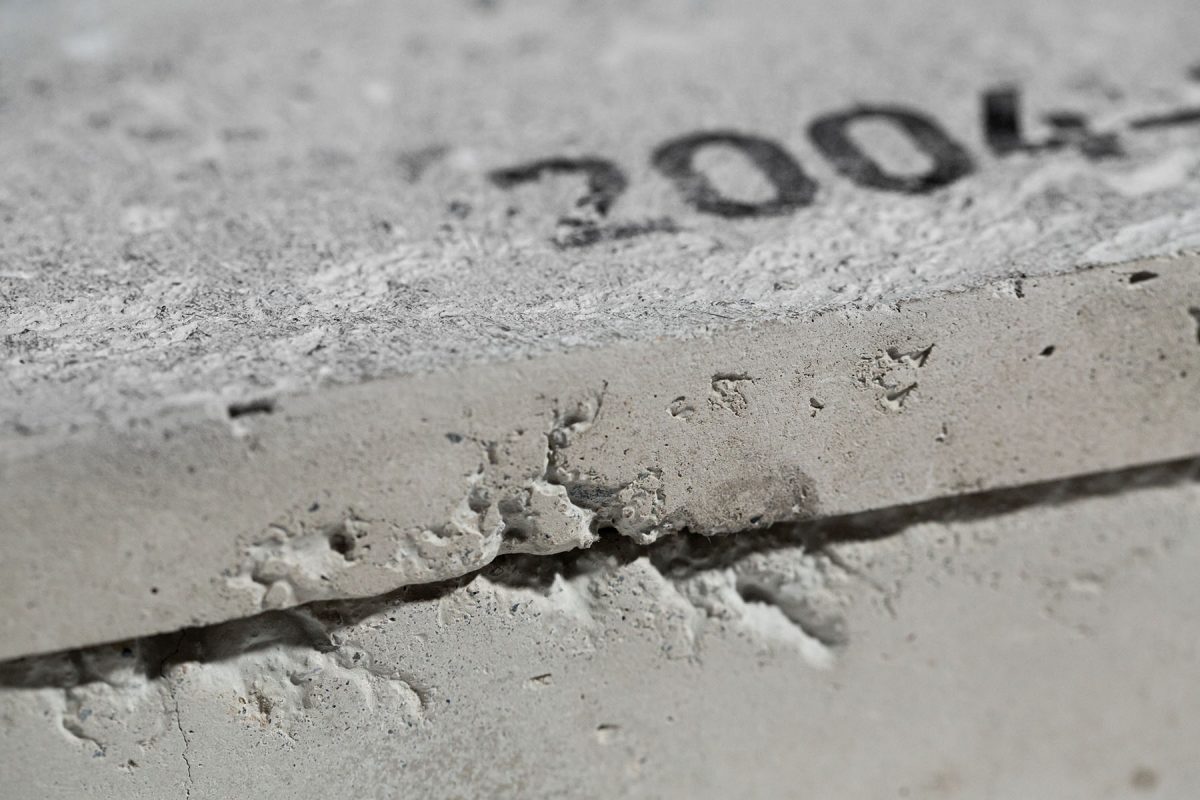