Gallery Roll Scavenger Hunt, and Our Picks For This Month’s Shows

Mother Nature looks like she’ll be cooperating tonight for the annual Salt Lake Gallery Roll. It will be a pleasant spring evening in the Rockies, so it’s a great idea to take your bike from gallery to gallery, 6 to 9 pm.

And in partnership with Blue Copper Coffee Roasters, Gallery Stroll is hosting a scavenger hunt and giving away greatprizes from Cyclesmith, Salt Lake Bicycle Co. and Velocity Bags, as well as delicious coffee from Blue Copper. Visit gallerystroll.org to get your hint and entry form for the scavenger hunt.

Here are a few of the shows our staff is checking out tonight (expect more on these in our blog and the June edition): 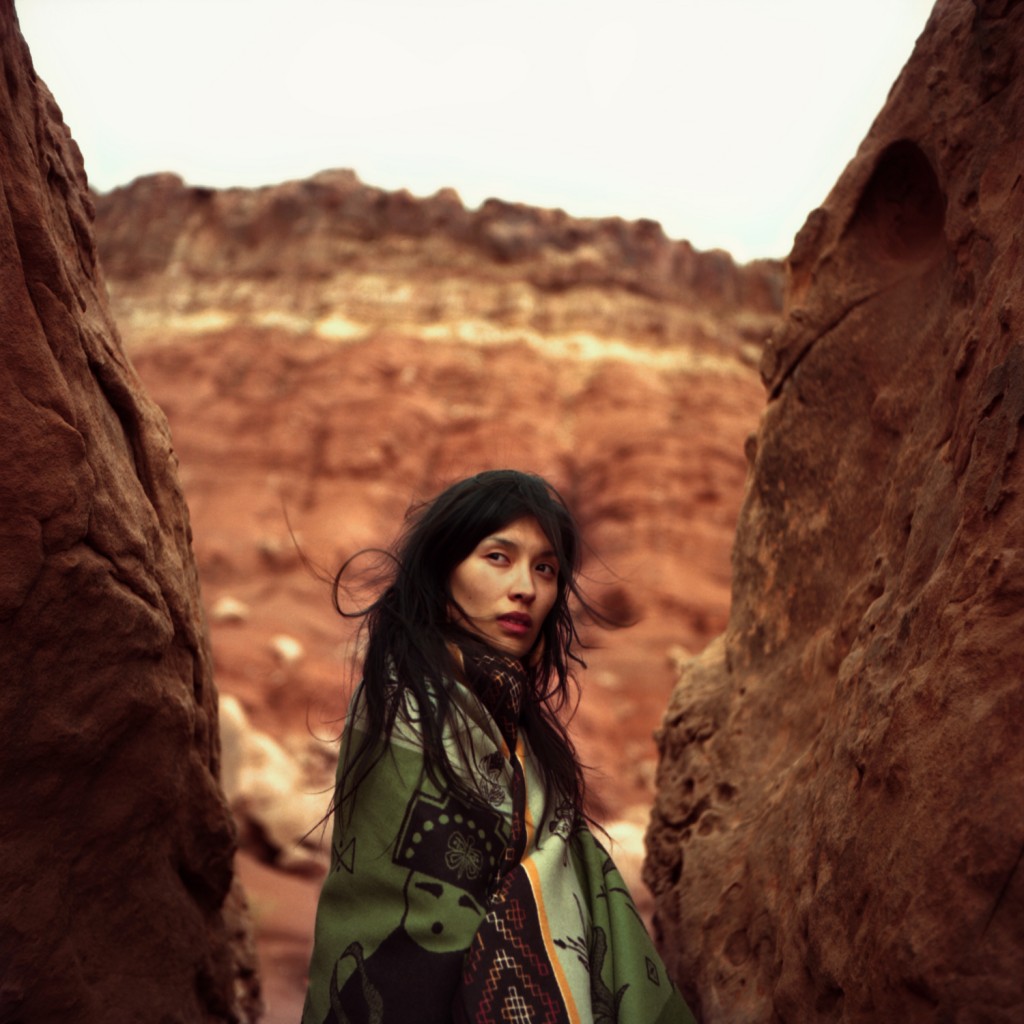 Mestizo Institute of Culture and Arts, 631 W. North Temple Suite 700, presents the work of emerging Dine’ (Navajo) artist and Westminster College student Denae Sahnidiin. The solo exhibition Hózhóogo Naasháa Doo (I Will Walk in Beauty) is a combination of  photography, sacred objects and mixed-media sculptures used to explore the artist’s identity as a Dine’ woman and the relationship that exists between her family, art and culture and allows the viewer to explore a Dine’ way of living.

Born on the Navajo Reservation in 1992, Shanidiin’s work is rooted in the importance for present-day Native Americans to be able to participate in and express their religious and spiritual beliefs, as well as living in accordance to various Dine’ philosophies of life, through their own personal manner. 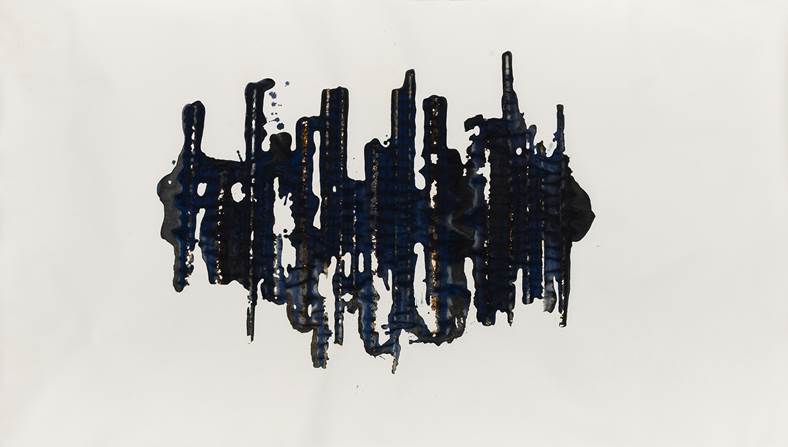 Phillips Gallery features “Poured” by Dave Malone. With a slight nod toward midcentury modern design, Malone’s work has taken a shift toward the minimal. Singular amorphic forms are a spectacle to the pure visual pleasure that results of poured paint, while impressions within the once wet surface reveal strangely familiar industrial characters. The surrounding negative space creates a formal setting reminiscent to that of ancient relics presented in a museum. Similarly, Malone’s paint flow has extended to wall sculptures in which thick color melts over and merges with a diversity of unexpected objects. This clearly is a reaction to the process with an exciting outcome that is at once raw and refined.

In other works, spontaneous abstract paintings involve scenes of micro-environments interwoven with organic forms.  His sixties-like palette coupled with the occasional graphite under-drawing builds a web of contrasts. Suggestions of bulbous figurative forms are enhanced by quivering paint edges, generating distinct contrast with Malone’s industrial line.  Flow and repetition create balance, harnessing disorder and allowing for structure that has an effect that is at once energetic and deliberate. 444 East 200 South. phillips-gallery.com.

And from Geoff Wichert on the shows at Finch Lane:

Every time art renews itself, there is the impression that something entirely new is taking place: something coming into being that has never been seen before. More likely, taking in the whole picture, the artists are actually narrowing the field, selecting a small part of what went before, and by isolating a kernel, foregrounding a seed that may grow into the next big thing. This month, the indispensable Finch Lane Gallery exhibits three artists who each offer a cross section of this progress. On first viewing, Morgan Donovan’s photographic portraits appear conventional, while Nancy Vorm offers seemingly endless variations on ornamental design. John Mack focuses on materials and techniques, suggestively slotting him into last century’s breakout of art rooted in crafts. With time, such initial impressions come to seem premature and short sighted. 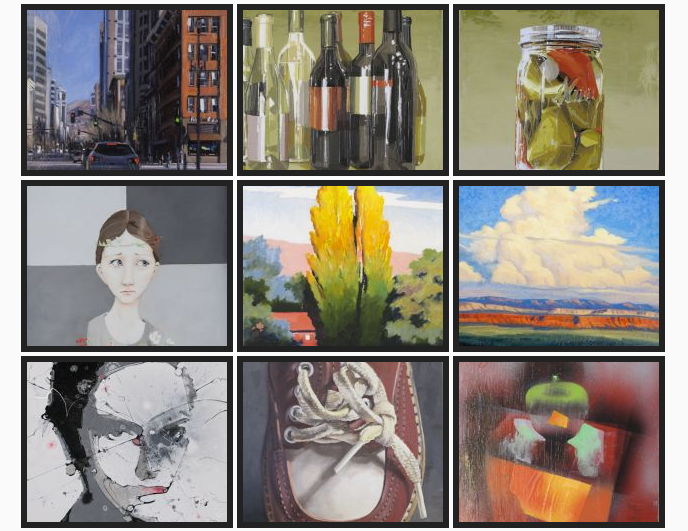 And of course, there’s the 300 Plates exhibit at Finch Lane Gallery. Last night’s fundraising event sold out, but we understand there are still a number of plates left for purchase. 230 South 500 West #125.  accessart.org