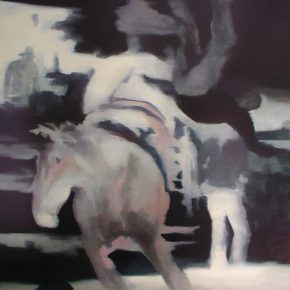 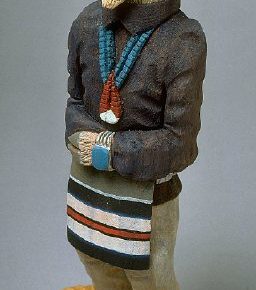 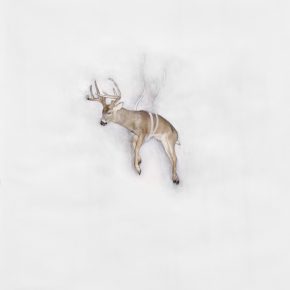 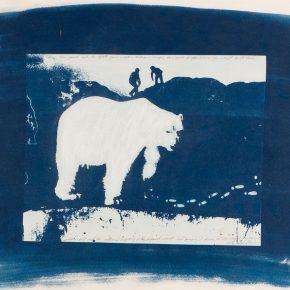 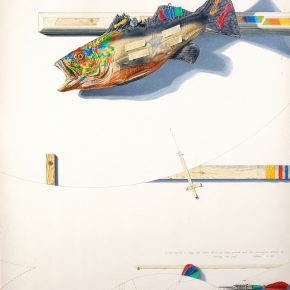 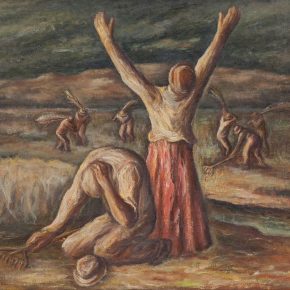 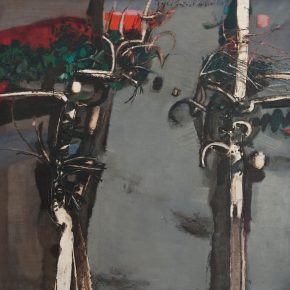 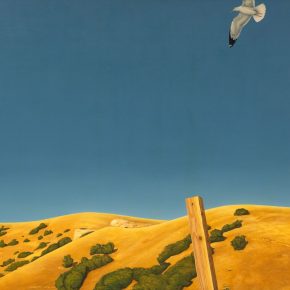 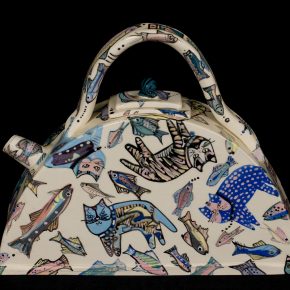 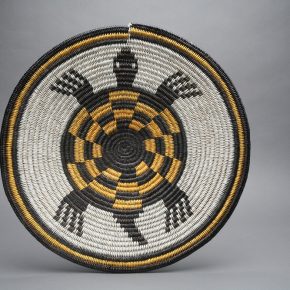 The weeks of August are truly the doldrums for art exhibitions, no less in Utah than elsewhere. For whatever reasons—the population crowding their vacations into what’s left of the summer, the colleges that house many of the nonprofit galleries being between semesters, perhaps some artists already looking ahead to the Christmas holidays—fewer shows see less of the audience in attendance. It’s a chance for venues that for whatever reason have substantial collections to dip into their vaults and pull out rarely-seen treasures, and it’s also an opportunity for art snobs and art throbs alike to view them free from the streaming crowds that challenge viewing during the regular season. For example, the Utah Division of Arts and Museums has chosen 17 classic works, representing the state’s native flora and fauna shown in styles dating from the WPA era up to 2013, to fill the Alice Gallery into September.

That title, ”Flora and Fauna,“ may conjure up thoughts of botanical illustrations, but nothing could be further from the case. These are works by some of the most critically popular artists in Utah, chosen to make an archive of our best. The oldest work, Donald Beauregard’s Milking Time, which dates from 1910, could almost pass for authentic French Impressionism, what with its thick brushwork and pastel colors, were it not for the characteristic shape of the adobe farmhouse and the way the western light seems to fill every cubic inch of space. Next to it, Henry Rasmusen’s “Mormon Crickets,” painted around 1935, captures the frantic efforts to save the crops and the farmers’ despair in the face of a plague as deadly as, and contemporary with, the Dust Bowl. What’s become part of a different story, or just a joke for us, comes back to life in this timely reminder of what nature unleashed can do.

Not just painting belongs in such a collection or show, and the works here also include a teapot decorated with ornamental cats and fish by Catherine Kuzminski, a Navajo Medicine Turtle Basket by Henry Holiday that breaks down concentric black and yellow circles into a whirling checkerboard, and a Kachina-like Navajo Billy Goat carved and painted by Grace Begay and Marvin Jim with a mien of surprisingly grave sagacity.

As has been well established since the earliest European explorers, the fabulous terrain of the desert Southwest cries out for realistic treatment of its frankly mind-boggling reality. Sam Wilson regularly turns the tables on such assumptions with his trompe l’oeil images of the fantastic, like the ‘painted’ fish, drafting materials, and darts (objets d’art) that comprise “Missing the Point.” Across the gallery, his colleague V. Douglas Snow’s “Scrub Oak” shows a very different side from the philosophical landscapes he is best known for. Had Arts and Museums not archived this hallucinatory abstraction, Snow’s power to conjure the sheer wildness of natural things might be only partly remembered.

Seventeen works is too many to describe in detail, yet there is no shortcut to the visual delights of Joseph Cancilla’s “Another Salt Lake Sequence,” with its trio of man-made and natural elements, or Michael Keogh’s untitled pocket drama of a bear and two humans. Today’s artists acquit themselves with some unsettling visions, like that of Lenka Konopasek, who in spite of her name having fallen victim to spell-check, owns the violence of rodeo in a way no photographer ever can, and Josh Winegar’s over-painted candid photos of hunters and their trophies, which grow more poignant with each new viewing. Clearly, the plants and animals that act out their lives on the stage of Utah landscape have never ceased nourishing its artists.

Flora + Fauna is at the Alice Gallery in Salt Lake City through September 11.