Perception Through Cognition: Albert Fallick-Wang at the SLC Photo Collective 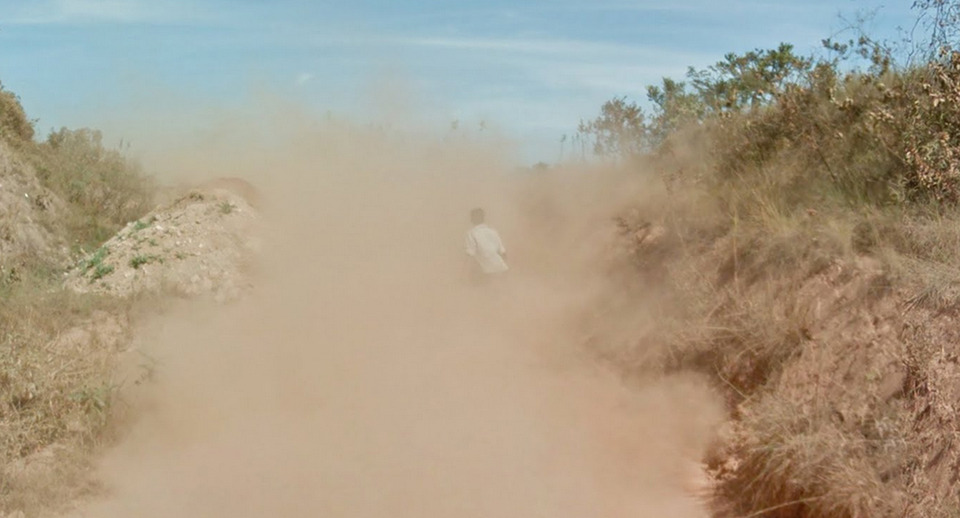 The large exhibit space in the back of the SLC Photo Collective is the ideal housing for Yale MA fine art graduate Albert Fallick-Wang’s large-scale photographs, lending not only the proper physical proportions, but also an allowance of space that encourages the type of expansive cognitive connection this project requires. Fallick-Wang’s show in the Collective’s large, primary gallery space, showing concurrently with a separate body of work by photographer Jorge Rojas in the front gallery spaces, is an ideal union of the artist and the productivity of these exciting facilities.

In his four Google Earth snapshots of rooftops stripped of any surrounding context, Fallick-Wang does not allow for an involved and rich viewing experience — the images are pixilated, their subjects mundane — but what is lacking is more important than what is present. Using a screenshot program and Photoshop, Fallick-Wang sees his process of artistic selection as analogous to that of the traditional photographer selecting from the world around them, and hopes to challenge “the orthodox methodology of how ordinary people perceive their everyday milieu.”

The images are presented directly on the wall, without border or frame, or further explanation, robbing the viewer of any specific indicators of space or place. With its observable shrubs and yard, an image like “Image 1” might be taken for a suburban home, though we have no indication of where it is. The rooftops of industrial areas, more alien to the average viewer, are harder to decipher, and the works become freely floating forms open to interpretation.

Fallick-Wang’s challenge to viewer perception is ultimately a reference to the art viewing experience. When confronted with art objects that have abandoned signifiers of context, without recourse to objectivity, the mind is at liberty to actively discourse within a wholly subjective perception. This discourse can work on a formalist level as abstraction, or can even be used to place these fragments into a narrative structure that is entirely resourced from the viewer’s subjective relation.

This narrative function comes into play in Fallick-Wang’s second series of images, taken from Google Street View. His “Photograph 1” shows a boy running up a dirt hill, obscured by the cloud of dust the envelops him. The image is cropped at the edge of the photograph, allowing the mind to transcend the perimeters of the image and create its own narrative in relation to the form given. It is unclear exactly what is happening. The boy could be running towards or away from an unseen force, or the image might be meant to be an energetic image of motion and abstracted forces as they form around this central shape giving speed and momentum.

Even though in “Photograph 4” we see a familiar scene of four girls chatting, this is none-the-less abstract from our obscured vantage point, as it has no specified space or place and its actual context is not revealed to the viewer. These girls might be selected as a type of genre scene — maybe they are chatting during a school break and planning what there is to do for the weekend and the boys they hope to see — or possibly as a sort of abstract reference to post-modern variation, with its multiplicity of styles, pattern, decoration and embellishment. Ultimately Fallick-Wang’s images, taken from the billions possible from Google Earth and Google Street View, are deeply provocative and insightful images on what Immanuel Kant calls “pure cognition.” Devoid of an empirically identifiable context, artworks like these allow the viewer to respond within a subjective relationship, establishing a very personal art experience. 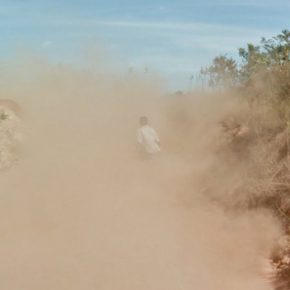 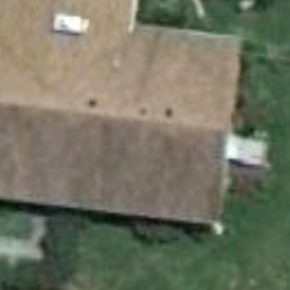 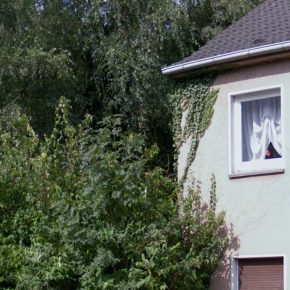 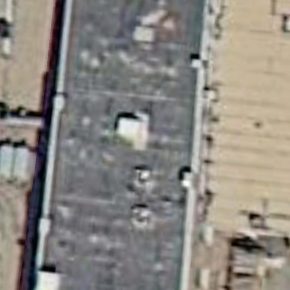 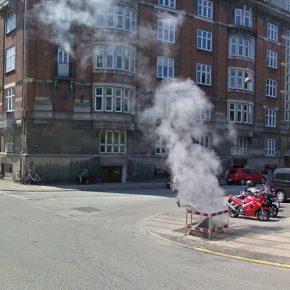 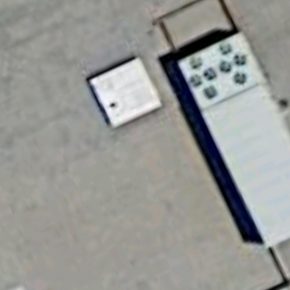 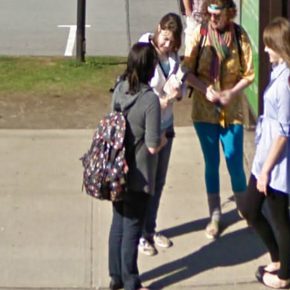 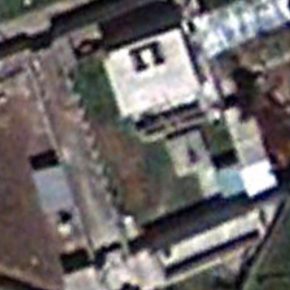 Albert Fallick-Wang’s Geography Lessons 4.2 will be at the SLC Photo Collective (561 W. 200 South) May 17 – June 17. An opening reception will be held Friday, May 17, 6-11 pm. Showing concurrently is Glimpse, photographic works by Jorge Rojas.