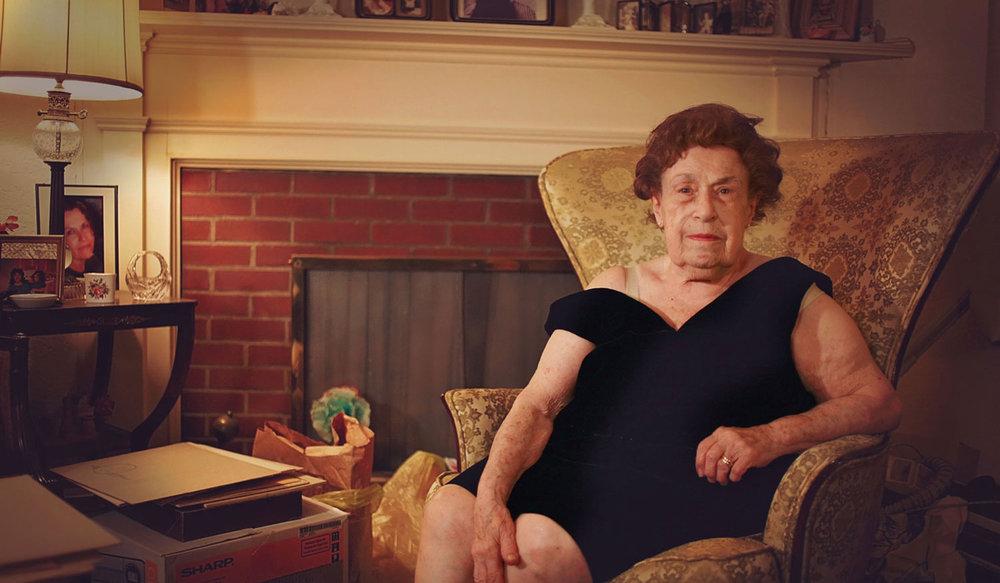 Anyone who has lost a solitary loved one can relate to the situation: a household full of objects — clothes, books, photographs, dishware — too sentimental to simply throw away, not precious enough to keep. Are the clothes old enough that they’ve come back in style? Maybe one of the grandkids will want them is the type of thought that crosses your mind. The last thing you want to do is expose all these personal items to the voracious, prying eyes of an estate sale or simply dump them at the local thrift store.

Filmmakers Elan and Jonathan Bogarín know this predicament. When their grandmother died in 2011, she left behind a mountain of personal items, collected over the 67 years she lived in her small, white home in Newark, New Jersey. Anette Ontell was a dress designer, a vibrant personality, and a bit of a hoarder, but there was nothing particularly special about her life, nothing to make it, in the sense of Big History, documentary-worthy. But faced with her death and the thousands of objects she left behind, her two grandchildren decided to treat her house as an archaeological site, to dig up and expose the stories of a life by the objects that were left behind. They created small tableaux with saved toothbrushes, filled the backyard with mismatched chairs and decorated the roof with old clothes; then combined these shots with home movies — they had actually been investigating their grandmother’s life for 10 years while she was still alive — and other interviews, including with an archivist, a fashion conservator and an odd funeral home director, for a quirky film that treats the home at 306 Hollywood as a tribute to a personal life and the idea of Little History.

The film premiered this year at Sundance as part of their NEXT series, and was accompanied by an exhibit of clothes, images and a scale model house that Salt Lake City’s Modern West Fine Art helped stage in Park City. This week in Salt Lake City, Utah Film Center is offering a free screening of the film, while Modern West has reinstalled the exhibit in their gallery at the corner of 200 South and 200 East. “We still feel grounded in our original focus, in regards to art, modernism and the West,” says gallery director Shalee Cooper, “but we are also embracing unique exhibition opportunities, like this film screening from Sundance, or our chance to host works by New York-Santa Fe modernists Beatrice Mandelman and Louis Ribak next month.” 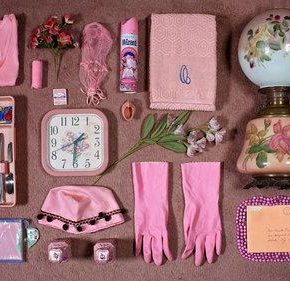 The official screening for Hollywood 306 is at 7 p.m. at Salt Lake City’s Main Library, but the art community is invited to a special screening at 5:30, followed by an artist reception at Modern West.