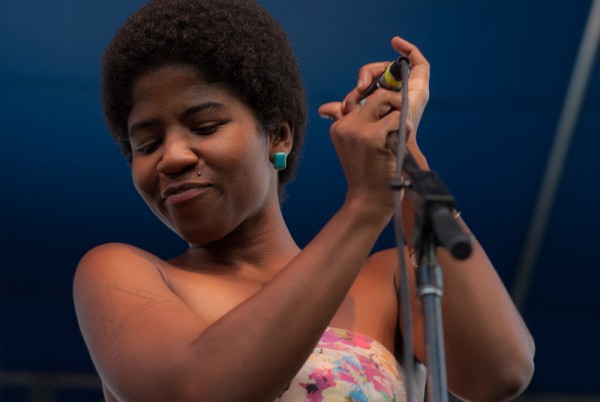 Stasia Irons of THEESatisfaction.
Photo by Zoë and Robert Rodriguez.