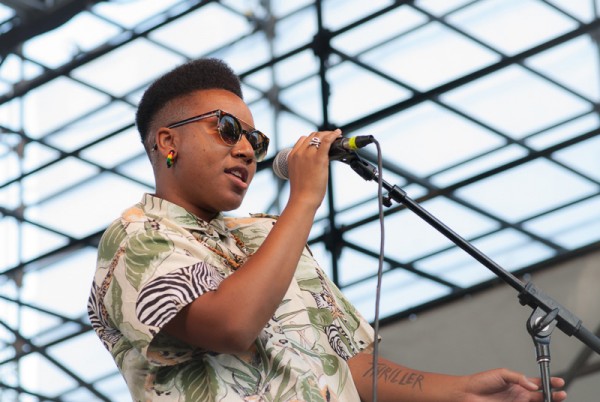 Catherine Harris-White of THEESatisfaction.
Photo by Zoë and Robert Rodriguez.