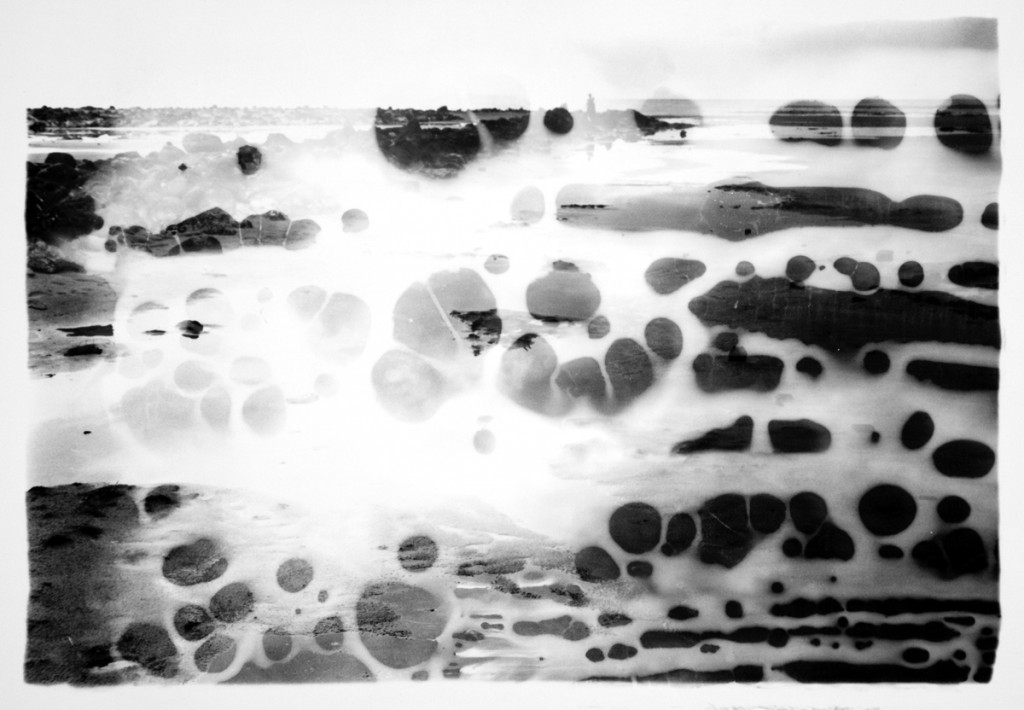 In April, Artists of Utah introduced READ LOCAL, a literary series produced in conjunction with the Salt Lake City Arts Council that brings together two local authors to discuss their individual works and the craft of writing. For the inaugural installment, Eric C. Robertson read from his unpublished novel The Salted Earth. Melanie Rae Thon was scheduled to participate but was unable to attend, so David G. Pace stepped in with a reading from his 2015 novel Dream House on Golan Drive. The two authors discussed the nature of fiction and personal experience, the use of their unique narrators and the ability of fiction to address familial narratives and navigate the sometimes tricky waters of our local culture.

Robertson’s novel The Salted Earth won the Utah Division of Arts & Museum’s 2015 Original Writing Contest for Novel. Of the selections for that year’s contest judge Ernest Hebert said, “Wow! I was a judge some years ago for a national competition, the PEN/Hemingway award for the best first novel, and I have to say that the entries I’ve been sent are better as a group than the ones I read for the PEN/Hemingway. I was incredibly impressed by the quality and variety of fiction I read.”

Of Robertson’s novel Hebert said, “This is not just a good book—it’s a great book. It could be a classic…a Shakespearean tragedy in the tradition of King Lear. It manages to work on head and heart…Extremely satisfying for the reader interested in fate, the human condition, and the beauty and power of words.”

In this video, Robertson reads the first chapter, accompanied by images from Utah photographer Christine Baczek.