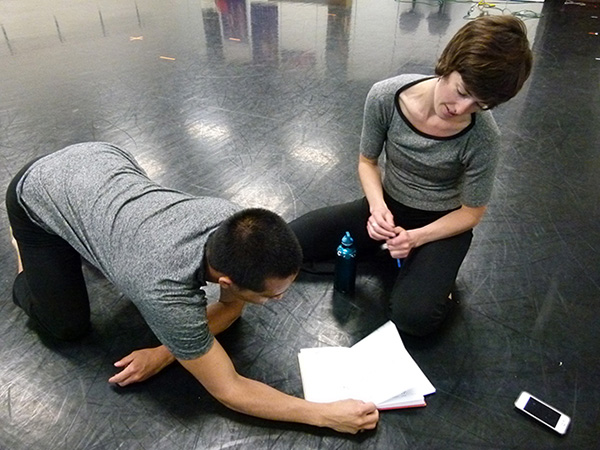 Daughters of Mudson may sound more like the name of a weird band than the name of an annual dance performance. And you may or may not have been to Salt Lake’s Masonic Temple this spring to see the works-in-progress show called Mudson, put on by loveDANCEmore. Either way, the story of this show, and its staging this month, is worth your time.“Mudson” is a play on “Judson,” the nickname for New York City’s “Movement Research at Judson Church,” a weekly informal showing of dance that has existed in some form for more than fifty years and has helped birth the careers of some of the most famous choreographers, directors and composers of the last half-century. One such artist is improvisor/curator Ishmael Houston-Jones, who now serves on the board of Ashley Anderson Dances, the 501(c)3 that houses loveDANCEmore and Mudson.

Houston-Jones curates Daughters of Mudson each year from a laptop in the East Village. He’s never been to Utah, but he’s watched every single Mudson performance on video — over seventy since 2010. “Mudson is an excellent opportunity for choreographers to research their concepts in dance making,” says  Houston-Jones. “Daughters is the next step — to present the result of that research . . . for me, this has included sensing what might be missing in the Salt Lake City dance ecology . . . in order to put a collection of innovative choreography into context for an inquisitive audience.”

On June 22 and 23, Houston-Jones’ selections will be performed at the Rose Wagner Performing Arts Center. Some of the most important performance and dance artists in Utah are showing work. They include a diverse mix of iconoclastic outsiders and veterans of established dance and theater companies. The first drafts of these works were performed at the Masonic Temple this spring, and are available for viewing on loveDANCEmore’s Vimeo account.

Since 2010, Tara McArthur has performed in Ririe-Woodbury with a cucumber-cool clarity the company didn’t know it lacked until her arrival; and the last two years have seen Efrén Corado dancing the detached poetics of Merce Cunningham (with Repertory Dance Theater), the heated politics of his identity as a Guatemalan-American immigrant (in a solo which won top honors at the Sugar Show) and points between. Individually, these consummate professionals are forging new kinds of dance careers here in Utah. Together they have created “Skewered.”|1|In this spare journey, work lights, sometimes manipulated by the performers,|2| expose a disjunctive grammar of grimaces, pure looking, obscure gestures and understated athleticism. Underneath all of this is a desire to really listen to each other and see each other, not as characters or formal elements, but as fellow artists — Corado speaks of the rare joy of spending eight months working in a closed setting with a peer (it’s something the “professional” caste of dancers in Salt Lake would do well to do more of). One concern McArthur and Corado considered with this piece was: how do you make a dance with one woman and one man in the twenty-first century that still looks and feels relevant and alive? Their answer to this self-appointed challenge is in the palpable intimacy they have crafted in rehearsal: they don’t let you see them as anything but partners in crime.

Katherine Adler,|3| a recent grad of the University of Utah’s dance department has deepened this question by adding what she calls a “problematically nostalgic” element: the music of Bob Dylan, which “though often misogynist,” she still adores. Adler’s dancers, students Sterling Anderson and Kylie Lloyd,|4-5| are almost too cute (in a Wes Anderson sense) as they shyly explore each other on stage. What worked at Mudson was the undifferentiated quality of their pairing, that they looked like they might be the young couple from Terence Malick’s Days of Heaven, but that they might just as easily develop into something completely unexpected and unrelated to heterosexual love. There is a mysterious feeling of potential in them too that transcends camp and is coming into focus in this new version. They pat about the stage within a subtle, clever tone that evokes a pastoral, American sense of time reminiscent of Thorton Wilder. About the very different version that will be performed at Daughters, Adler muses, “for the first piece, I had to create something for myself that had a beginning, middle and end . . . but what we have now is developed out of the dancers’ experience of that potent middle state, the simplest and deepest place in the dance, where the dancers felt most themselves.”

In her solo “Mi Corazón,” born at the Masonic Temple this past spring, Eileen Rojas plays Eileen Rojas. Disarmingly simple in its use of repetition, Rojas’ work alternates between music and a recording of questions the dancer addresses to herself: Why do I love what I love? Where am I from? I’m not from here, not from there … Qué es el amor? ¿Algo que se siente por orta persona? ¿Algo dentro de mí… The genius in this piece is in how Rojas riffs on the general situation of growing up on the margin of two cultures and fetishizes the specifics of her life, which are never more than alluded to in the text, but which she seems to be ritually visiting through the act of dancing. It will be exciting to see this work change radically with the addition of RDT dancer Nathan Shaw, whose elegance as a partner has been demonstrated over and over again, most memorably in a bondage-themed duet with real life partner Nick Cendese at the Rose a few years ago. Rojas herself is a prolific performer who?s been featured in the work of Raw Moves (rawmovesdance.com) and in Tandy Beal?s recent “Here After Here.”

Those who follow Dances Made to Order, an online screendance magazine, will remember Josie Patterson-Halford’s collaboration with her filmmaker husband, “a very thin layer,” which was featured in March of last year. For Daughters, this Ogden-based dancer has made an evocative solo in reaction to a poem about motherhood. Patterson-Halford’s dancing has a logic all its own that has clearly been shaped by her collaborations across disciplines. Her athleticism and dynamic range will be a kinesthetic pleasure for anyone down here in Salt Lake who hasn’t seen her work yet.

Rounding out the Daughters bill is Ashley Anderson herself.|6|(Remember, it’s her organization that puts all of this on.) Anderson is one of the strongest choreographic voices in Utah, and Houston-Jones insisted on her presence in the show despite her administrative involvement. He asked her to revisit a piece that presents radical departure from the tightly controlled experiments her audiences have come to love. “Neils,” which has also played in Provo, Utah in an abandoned LDS church, features the music of three different pop stars named Neil: Sedaka, Diamond and Young. The work almost looks like another Anderson work falling apart at the seams as Efren Corado, Katie Meehan, Corrine Penka and Anderson herself|7-8| abandon ship and improvise with an honest sense of buttoned-down wildness. It is surprising to see a choreographic mind of Anderson?s confidence willing to throw herself into her own work, where she can’t readily see herself in rehearsal, especially when the heart of the work is improvisation. “I don’t really like it,” she says of the experience, “but I am accepting it as a challenge. Working with freelance artists who have so many financial obligations, using my own body ensures a stability that I felt I needed in this project. Also, by demonstrating [what I’m investigating] myself I feel I am getting somewhere new, I am showing my degree of difference. That said, I adore the rest of my cast and I chose them because I like the way they move. I don’t judge the different ways of dancing but I would personally like to be seen on my own terms, which means performing more than I used to.”

Anderson isn’t the only person demonstrating her own “degree of difference” in this showcase. All of these artists have been successful, noteworthy and profound in the local and national contexts they hail from. Now all of them are asking, what else can we do? And, when smart, hard-working artists ask this question, it’s worth paying attention. 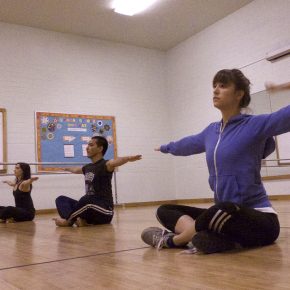 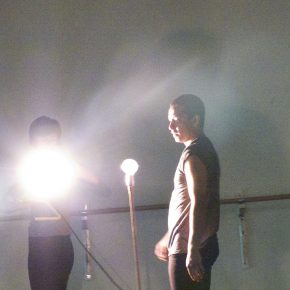 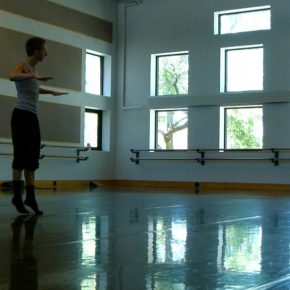 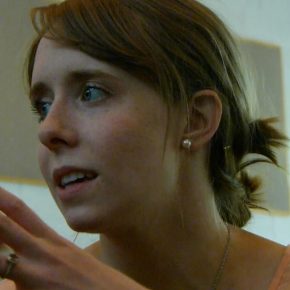 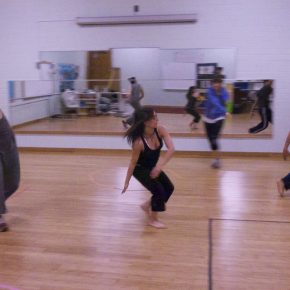 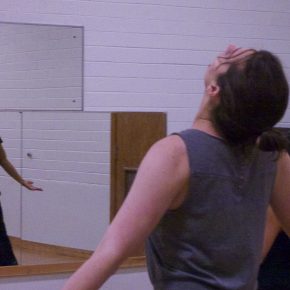 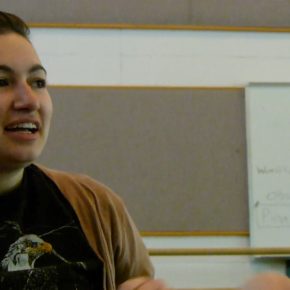 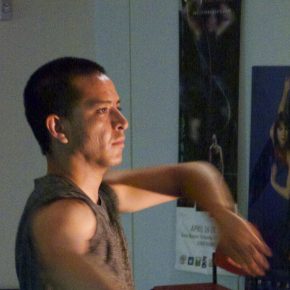