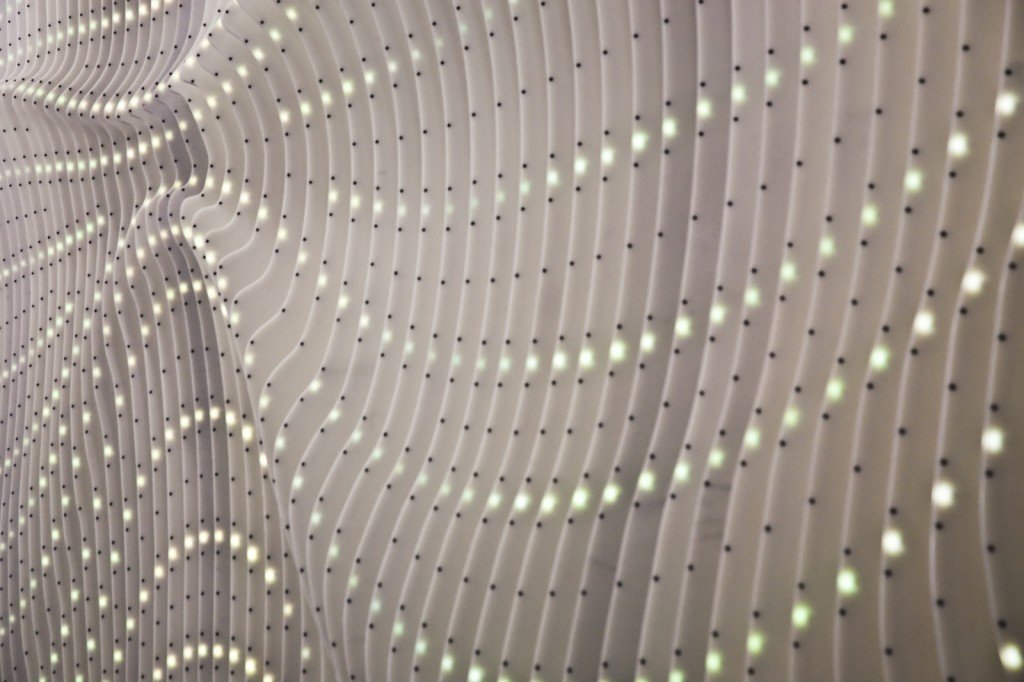 A shot inside The Leonardo, by Shalee Cooper

Last night’s Radioactive, on local KRCL, featured a discussion about the controversial plan to build a new theatre complex in downtown Salt Lake City (we assume the audio will be up here by today). Maybe it’s the elections, but in the local media this week the arts discussion has been focused on government-funded projects in the arts. In addition to the theatre complex, there’s the $500K branding campaign for Salt Lake’s cultural core, and both the Deseret News and the City Weekly ran stories on The Leonardo this week.

As you’ll see in the two articles below, two big questions hover around the Leonardo:
What is it?
Is it worth it?

We’ve given you some glimpses — the photo peek on page 2 of the October edition, and our video interview with Al Denyer, posted this week. In the end, though, the only way to find out is to lay down the cost of tickets for two at the local Cineplex and find out for yourself. 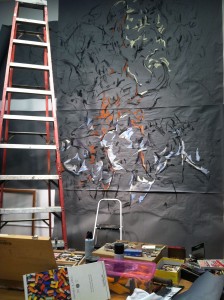 If you visit next week, you’ll be able to talk to Kent Christensen, our Artist Profile in this month’s edition of 15 Bytes, who will be there for a two-week residency (more on that next week). If you visit this week, you can catch 15 Bytes editor Shawn Rossiter, who will be at the Leonardo Lab through Sunday. He’ll be unplugging for most of the day, working on a large drawing project he’s calling “work without end.”

Rossiter won’t be completely unplugged, however. During his residency, as part of the Leonardo’s Master Class series, he’ll be teaching a workshop on getting a professional-looking website online quick and cheap. “Artists are always asking me the best and easiest way to get a website up,” Rossiter says. “I think opensource CMS (content management systems) have gotten good enough and easy enough for just about anyone to get a decent site up and maintain it themselves.” Students will bring in their computers and, using opensource software from WordPress, will create and learn how to populate their own website during a two-hour session. Two times are offered – Friday at 7 pm and Sunday at 3 pm – and the workshops cost $50. Spaces are limited, and, so that students can bring the necessary items to make the most of the experience, pre-registration is suggested (until registration is available on The Leonardo website contact Rossiter directly at shawn@shawnrossiter.com).