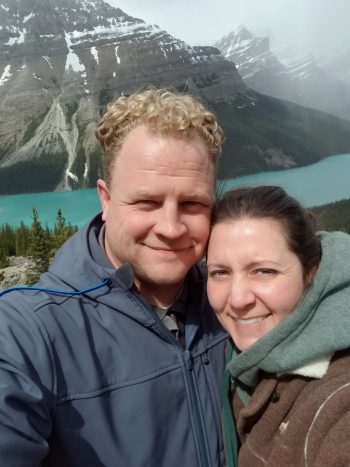 Out of her studio in the Salt Lake City area, Cristall Harper has painted series of vibrant contemporary interpretations of traditional genres like seascapes and florals, but she is best known for her portraits of dogs. She’s looking forward to an exhibition of these canine canvases at Park City’s Gallery MAR in March, and she says the best thing to happen to her in 2018 was another exhibition, in Jackson, WY.

“I honeymooned in Jackson Hole as a college art student almost 20 years ago and said that one day I’d have an art show in that town. Well, a lot of time and hustle later, I had my first solo show in June at Astoria Fine Art in Jackson, WY. My husband, Matt, came with me and it was a proud moment. We stayed in Jackson for opening night then got in the car and drove all over the west, stopping in Glacier National Park and Banff before heading home. Dreams come true!”

You can view her work at www.cristallharper.com. 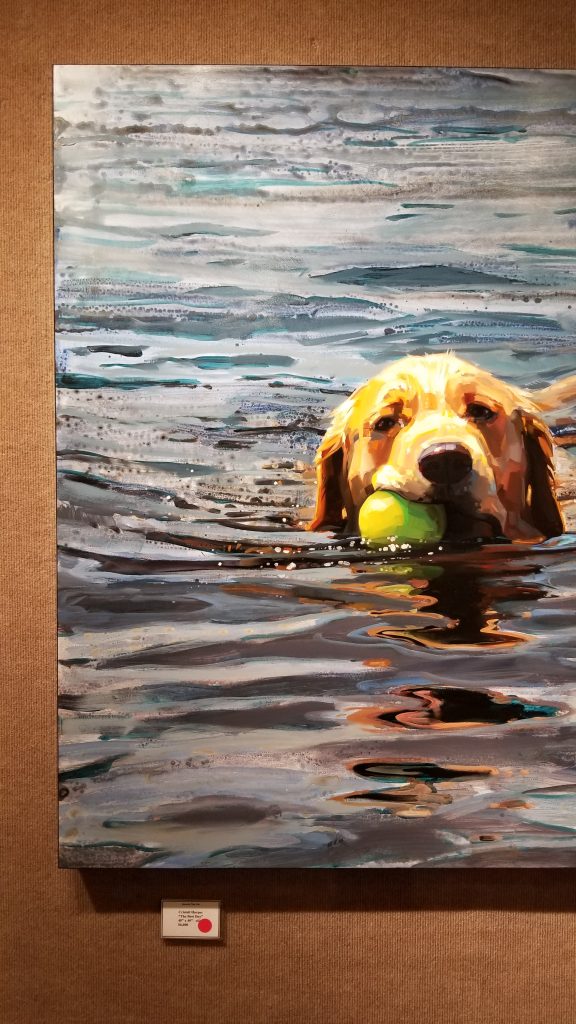