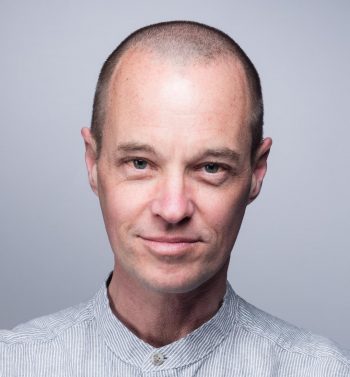 In these times of isolation, we may find ourselves paying more attention to the particularities of things. Rather than witnessing life at the rate of a moving car, we find ourselves stationary, with the time to see — possibly anew — the things around us. In this, we may find ourselves following in the footsteps of French poet Francis Ponge, who has been called the “the poet of things,” for his practice of examining, and extolling, the essences of a simple thing like a plant, a cigarette, a piece of soap.

Craig Dworkin, who teaches literary history and theory at the University of Utah and is the author of a half-dozen books of poetry, has followed the traces left by Ponge’s 1947 work Le Carnet du bois de pins in his most recent book. Dworkin’s The Pine-Woods Notebook is an essay in verse that combines a site-specific awareness of the environment surrounding two particular stands of conifers: one in the Wasatch front of the Rockies’ western edge, the other in Pacific Northwest’s coastal Cascades. It also explores the particularities of words,  “investigating,” as the publisher describes the book, “the linguistic environment at the intersection of the words ‘pitch’ and ‘pine’ in all of their denotations.” 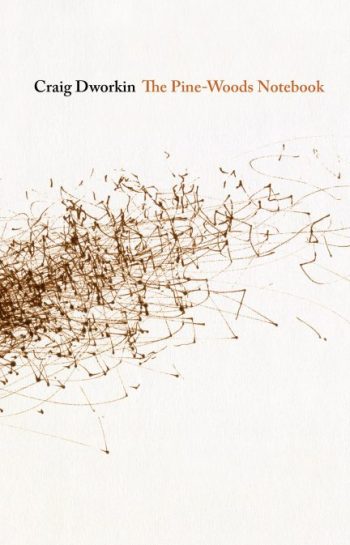 The Pine-Woods Notebook records the surprising resonance of chance lexical encounters and argues for the inextricable interweaving of the phenomenology of the pine (its shape, scent and cool darkness, as well as the distinctive sound of the wind in its branches) together with the vitality of its fluid sap and disseminating reproductive processes. For example, the distinctive scent of the trees and the coolness of a pine grove turn out (according to recent scientific studies) to be consequences of the same chemical process, in which uniquely structured molecular chains form as the trees ‘exhale’; similarly, the emotive ‘sigh’ of the wind in the pine — recurrently regarded, across cultures and centuries, as the most beautiful of natural sounds — is sexual reproduction made audible, since the pine depends on the wind (rather than insects or birds) for pollination. The erotic longing of pining, and the affective reflex of its exhaling sigh, are never far from the poem’s surface.

In this recording, provided to 15 Bytes to celebrate National Poetry Month, Dworkin reads from the opening pages of the book: 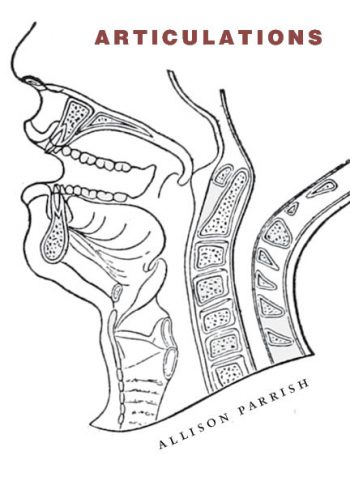 Dowrkin has also sent us his reading of a couple of pages from Allison Parrish’s recent book Articulations. Parrish, who was born in Bountiful, Utah, is a computer programmer and game designer who teaches at NYU. Articulations is the output of an algorithmic parsing of millions of lines of public domain poetry from Project Guttenberg, using vector mathematics to rearticulate that corpus of verse according to the proximity of isolated linguistic elements.

“I think the book is brilliant: a rare example of an interesting conceptual investigation that also yields a deliciously sensual product, and a powerful example of the potential of non-narrative writing,” says Dworkin. “It also suggests something about the precision with which Gertrude Stein, a century ago, constructed her permutational writing, in works such as The Making of Americans which now sounds like an analogue precedent, or anticipatory plagiarism, of Parrish’s project.”

Allison Parrish explains the process in Articulations in this YouTube video:

An excerpt from The Pine-Woods Notebook is available at Mapping Literary Utah.