Composition in Black Gold and Red 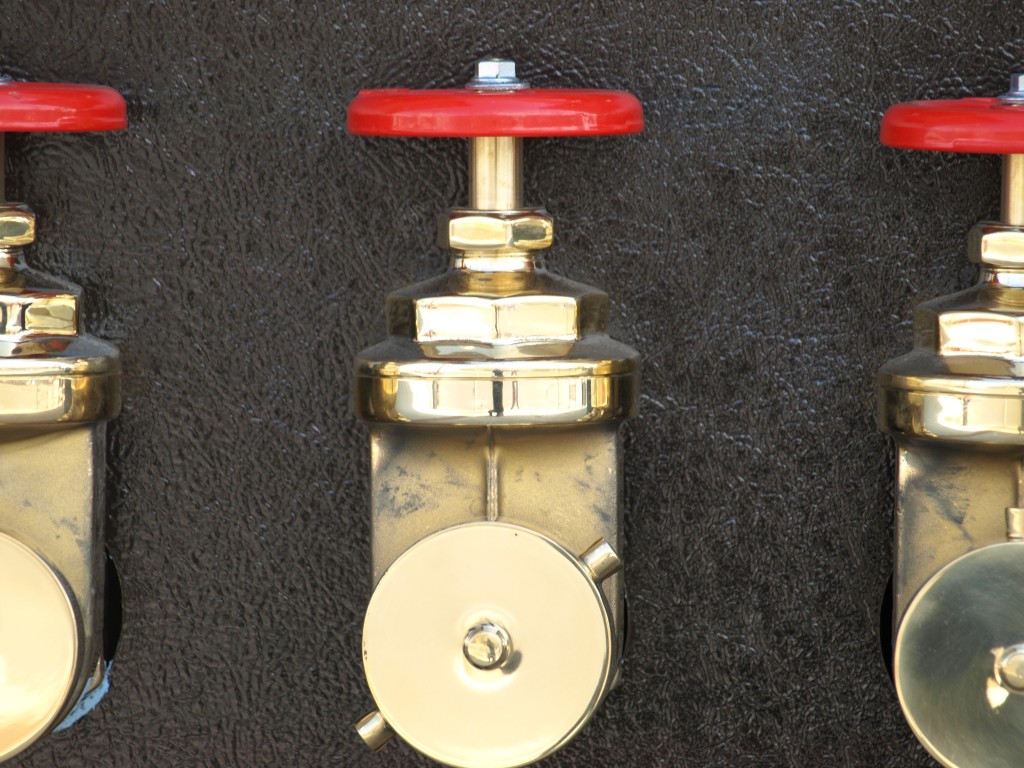 For this month’s In Plain Site page 2 photo essay Salt Lake photographer Portia Snow has been out shooting her “neighborhood,” an area that begins in the Avenues and stretches down to the new development at City Creek.

Portia wasn’t shy with the shutter, so we won’t be able to run all her shots in the essay. In this shot, she has treated the city as intimately as if she were on assignment for a “Studio Space,” in which we encourage our photographers to look for interesting artistic compositions within the studio walls.

When Marcel Duchamp exhibited his famous urinal he was principally being clever about the role of context in a work of art. But with the sensuous lines of that porcelain pissoir he also demonstrated how beautiful manufactured objects can be. A century later Portia reminds us how visually stimulating a city can be if we have the eyes to see.