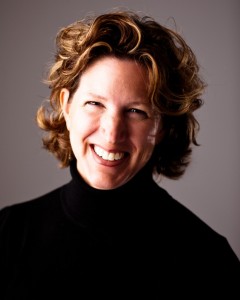 Gay Cookson has been appointed the new Director of the Utah Division of Arts & Museums. Cookson previously served as the senior director of development for the University of Utah College of Fine Arts, which includes the University’s four professional arts and cultural affiliates: Pioneer Theatre Company, Utah Museum of Fine Arts, Tanner Dance Company and Kingsbury Hall (UtahPresents); and six academic departments including ballet, modern dance, theatre, music, art and art history, and film and media arts. At the College of Fine Arts, she worked to support and expand the influence of arts and creativity on campus and throughout the community. She has also held several positions at KUED Channel-7 and served in the Ballet West administration. Cookson earned a Master of Fine Arts in Arts Administration and a Bachelor of Science degree from the University of Utah. 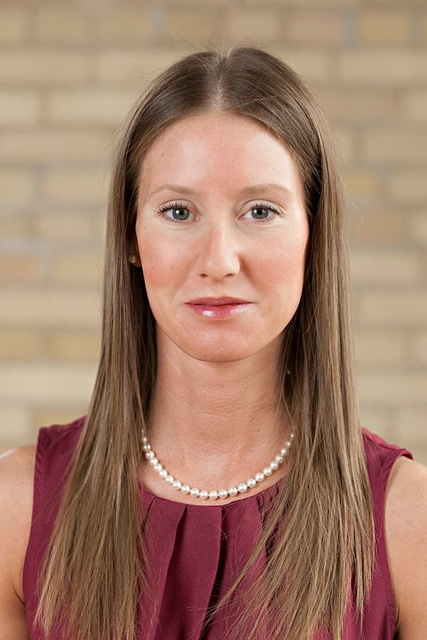 Rebecca A. Dunham has been appointed the new Curator of Collections and Exhibitions at the Nora Eccles Harrison Museum of Art (NEHMA) at Utah State University. In her position at NEHMA, Dunham will organize exhibitions, oversee collection research and stewardship, develop publications, assist with academic programming, and assess potential acquisitions for the Museum’s collection. She will also serve as a liaison with artists, scholars, and other museum professionals. Dunham relocated to Logan from Fargo, ND, where she served as Curator of the Plains Art Museum. Previously, she worked in the curatorial departments of Modern and Contemporary Art and Prints and Drawings at the Museum of Fine Arts, Houston. She also held positions at the University of Missouri’s Museum of Art and Archaeology in Columbia and the University of Florida’s Samuel P. Harn Museum of Art in Gainesville.Dunham received a Ph.D. in Art History and Classical Archaeology from the University of Missouri, at Columbia; aM.A. in Art History from the University of Florida, at Gainesville; and a B.A. in Art History from the University of North Carolina, at Chapel Hill. She specializes in modern and contemporary art, particularly ceramics and works on paper, including prints, drawings, and paintings. 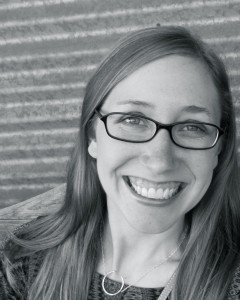 This fall, Nancy Stoaks was appointed Director of Exhibitions at the Kimball Art Center (KAC) in Park City. She was formerly the Associate Director of CUAC in Salt Lake City. Stoaks has her M.A. in Art History from the University of Washington, where she studied twentieth-century European and American art. Focusing in particular on Niki de Saint Phalle’s shooting paintings of the early 1960s, she has lectured on this topic at universities, conferences, and museums, including the Seattle Art Museum and the Tate Liverpool. A recent transplant from the Pacific Northwest, she has worked as a curatorial associate at the Frye Art Museum and as gallery director of James Harris Gallery and Howard House Contemporary Art in Seattle. Prior to her work at CUAC, she was the director and curator of the Swedish Medical Center art collection, an esteemed collection of Northwest art. 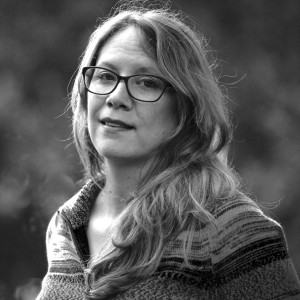 Stoaks replaced Christine Baczek, who left the KAC to pursue her passion for photography. She has taken a position with Memorieslab, a photographic printing company based in Shenzhen, China, where she will build a gallery dedicated to photography. She is also a new board member of The Documentary Project Fund—a non-profit granting organization dedicated to supporting documentary photographers working on important global topics within their communities. While at the KAC, Baczek brought a holistic approach to education and gallery programming, provided key planning for the temporary facility, and refocused the curatorial program to engage the community through a diverse range of artists posing thought-provoking questions. She came to the KAC from the Utah Museum of Fine Arts where she was the Collections Photographer and Digital Media Producer for ten years. While there she photographed over 50% of the museum’s 21,000+ objects to make the collection accessible online, consulted on a number of curatorial projects, produced didactic videos, and coordinated many aspects of the exhibitions program. 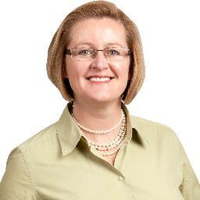 Kristin Rector has been named the new Executive Director of NOVA Chamber Music Series. Prior to joining NOVA, Kristin worked in various capacities with several nonprofit and for-profit organizations including Listen Technologies, the Utah Symphony | Utah Opera, and the 2002 Salt Lake City Olympic Organizing Committee. In addition to her work experience, Kristin’s passion for volunteering with organizations like Relay for Life, Women’s Business Center, Business Women’s Forum, Walk4Hearing, and more, have enabled her to have a lasting impact on our local communities in Utah. Rector replaces Kimi Kawashima, who became Executive Director of NOVA in 2012, tripled the organization’s funding, implemented the Gallery Series, educational programming and new community collaborations. Kawashima recently accepted a full-time position at Westminster College as Music Outreach Director and Artist Faculty of Piano. 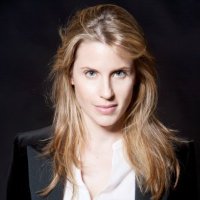 Ballet West announced the recent appointment of renowned conductor, Tara Simoncic, as Music Director. Simoncic has collaborated with Ballet West since 2012 on productions of Swan Lake, Sleeping Beauty, The Rite of Spring, Bolero, and The Lottery. With an impressive career that ranges from symphony to opera to ballet, she has established herself at the forefront of young American conductors.  She has worked with American Ballet Theatre, Rioult Dance Theatre Company, the Martha Graham Dance Company, Chuvash State Opera Ballet Theatre (Russia), and the Slovenia National Opera Ballet Theatre among others. She earned a Bachelor of Music degree in Trumpet Performance from the New England Conservatory, a Master of Music degree in Orchestral Conducting from Northwestern University, and received a full scholarship to study at the Manhattan School of Music where she holds a Professional Studies Diploma in Orchestral Conducting. 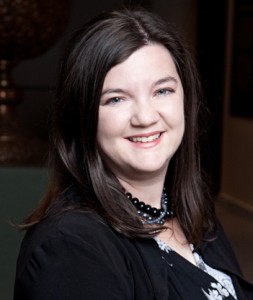 Ann Lambson, former Head of Education at the Brigham Young University Museum of Art (BYUMOA), has left Utah to take up a new position at the Denver Art Museum. She will be the experience and interpretation specialist for the architecture, design, and graphics area, where she’ll work alongside the curator of the collection, to conceive and create interactive spaces and experiences with the art in the galleries. At the new year she’ll be joined by husband Jeff Lambson, who has served as BYUMOA’s Curator of Contemporary Art for the past seven years. Lambson is a graduate of BYU’s master’s program in Art History and Curatorial Studies. Prior to coming to the MOA, he was employed by the Smithsonian Institution’s Hirshhorn Museum and Sculpture Garden in Washington, D.C., where he worked in the director’s office and on several acclaimed exhibitions including Ana Mendieta and Guillermo Kuitca retrospectives.