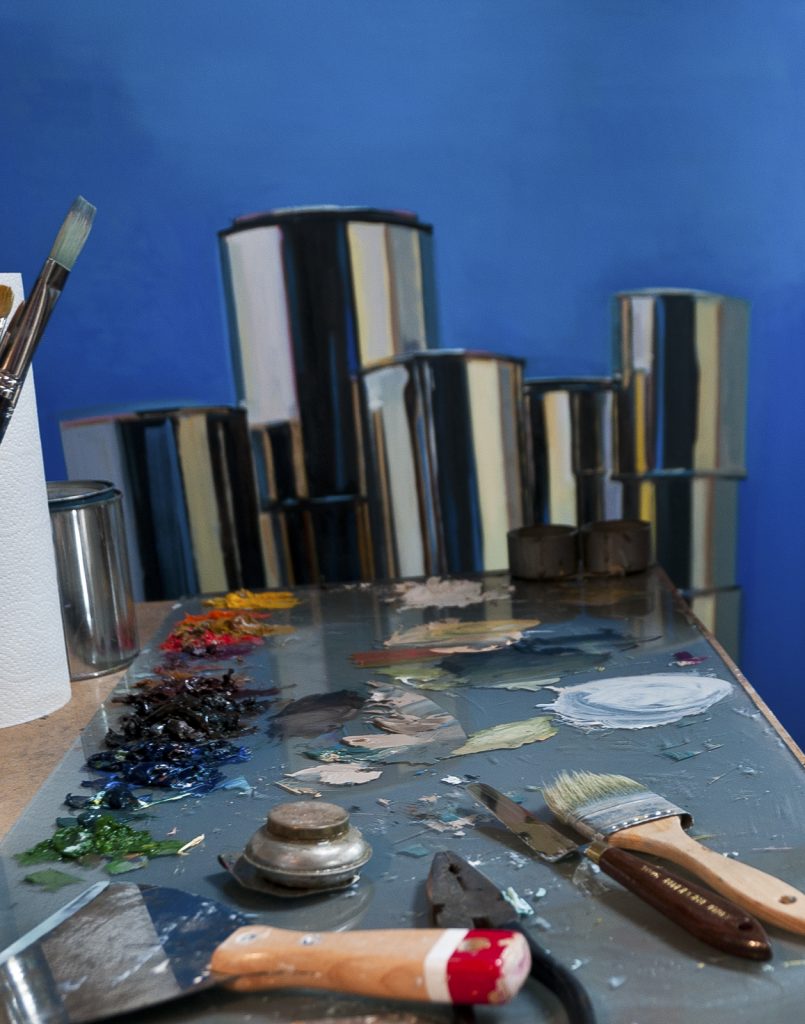 Like many young artists Chris Thornock started his painting career working out of a studio complex — the original Poor Yorick’s, first in the Marmalade district, and later at the 700 South location. But wanting more convenient access and in an attempt to save money, Thornock built his own studio on the property of his Bountiful home. He researched local code to find out the largest unattached structure he could build without a permit, found plans for a simple design on the internet, began shuttling back and forth to the local home store and spent about 2 1/2 months and a year’s worth of studio rent to build the 12 x 16 foot space now in his back yard. He says he misses some of the community spirit found in a studio complex, but enjoys commuting in his bathrobe and being closer to his family.

Thornock is currently working on a series of still life paintings that allow him to explore paint application. They will be on exhibit at Salt Lake’s A Gallery in February. 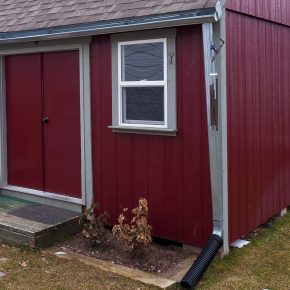 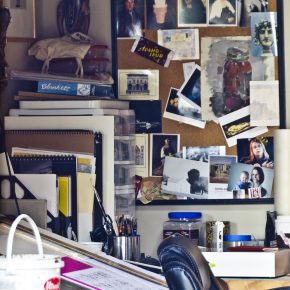 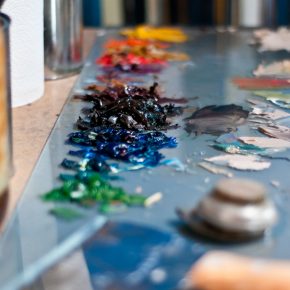 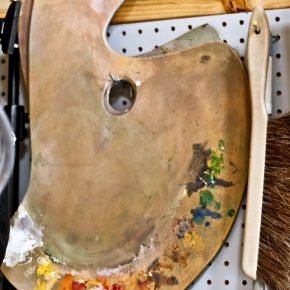 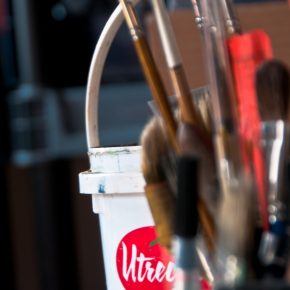 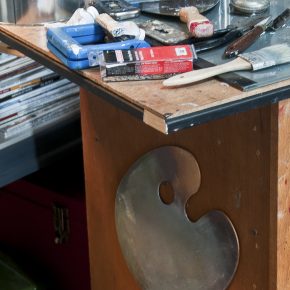 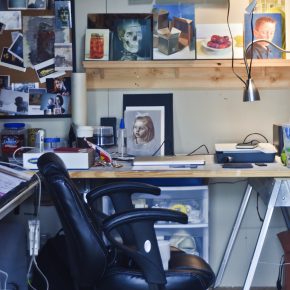 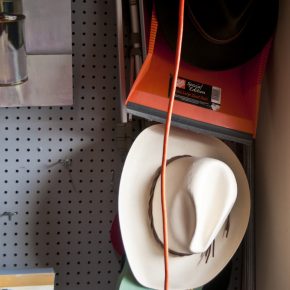 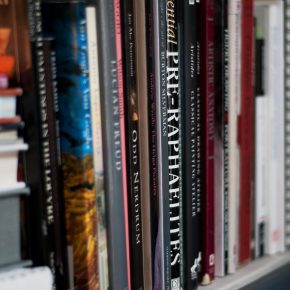 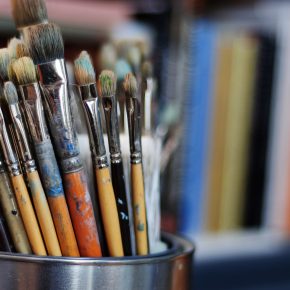 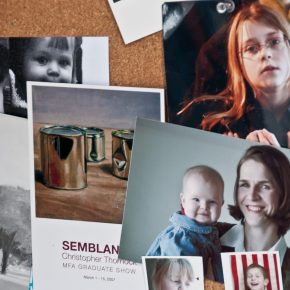 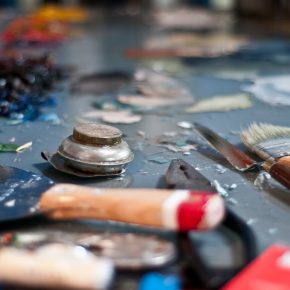 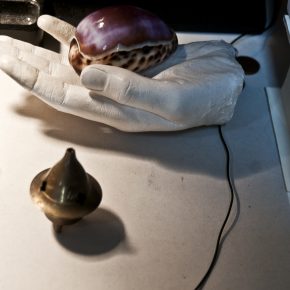 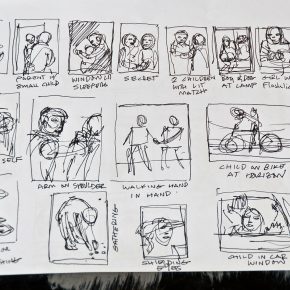 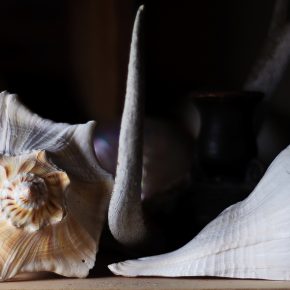 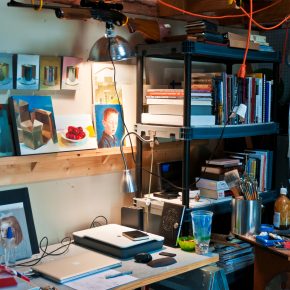 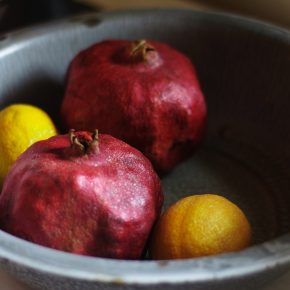 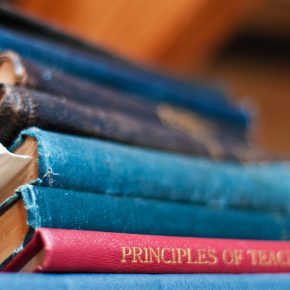