Chelsea Guevara Goes Somewhere Over the Border with Rita Dove 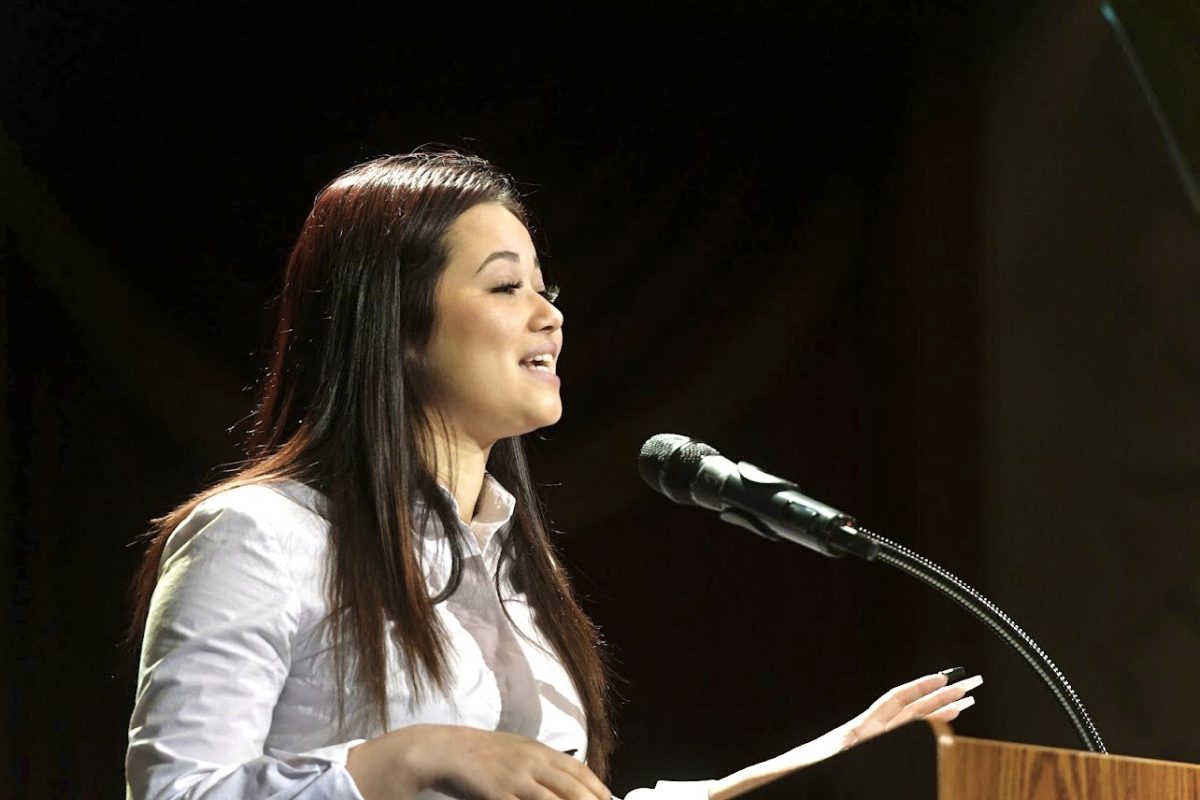 The youngest poet featured in this year’s installment of Poets in Pajamas, Chelsea Guevara discovered poetry in high school, but she had to wait until college before she heard the work of anyone not white or male. She discovered Rita Dove in her first semester at the University of Utah, and has come back to her in her senior year as part of a Caribbean studies class. Here, Guevara tells us about herself and reads her own work, “Somewhere Over the Border,” as well as  Dove’s “Parsley.”