The Salt Lake City visual art season begins tonight with the September Gallery Stroll. There’s been a few changes recently, so here are some notes to help orient you.

There’s the galleries that have closed up over the summer — don’t plan on going to Nox Contemporary, Kayo Gallery or Central Gallery. 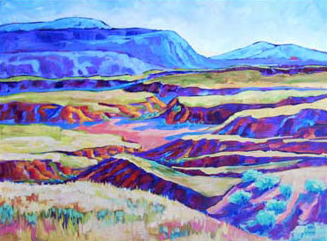 There’s the gallery about to move — after over a decade at her location on 100 South, Pam O’Mara has decided to move her Utah Artist Hands gallery. She’ll be relocating to the gallery space at Michael Berry Gallery & Frameshop (163 E Broadway). For the September Stroll she’ll still be open at the old location (61 West 100 South), with Desert Plateaus by Ron Russon and Julie Buckley in the gallery space, and new abstract work by David Maestas next door at Caffe Molise.

And there’s an old favorite with a new name. Back in June, Williams Fine Art moved their location a few blocks down South Temple to a great new space with lots of glass windows facing the street. Just when you’ve adjusted your thinking to the new location it’s time to adjust it to a new name as well. Earlier this month owner Tom Alder announced that his former partner Clayton Williams has decided to come back out of a retirement and continue operating a gallery under the original name (at 132 E Street). So now when you drive up to 641 East South Temple, don’t be surprised to see the gallery called Alderwood Fine Art. “Everything will remain the same other than the name change,” Alder says, “and we will enjoy having our name at the top of the search engines, gallery stroll list, and other directories because of Alderwood being at the top of the alphabetical list.” For the September Gallery Stroll the gallery will feature the work of perennial favorite David Meikle. 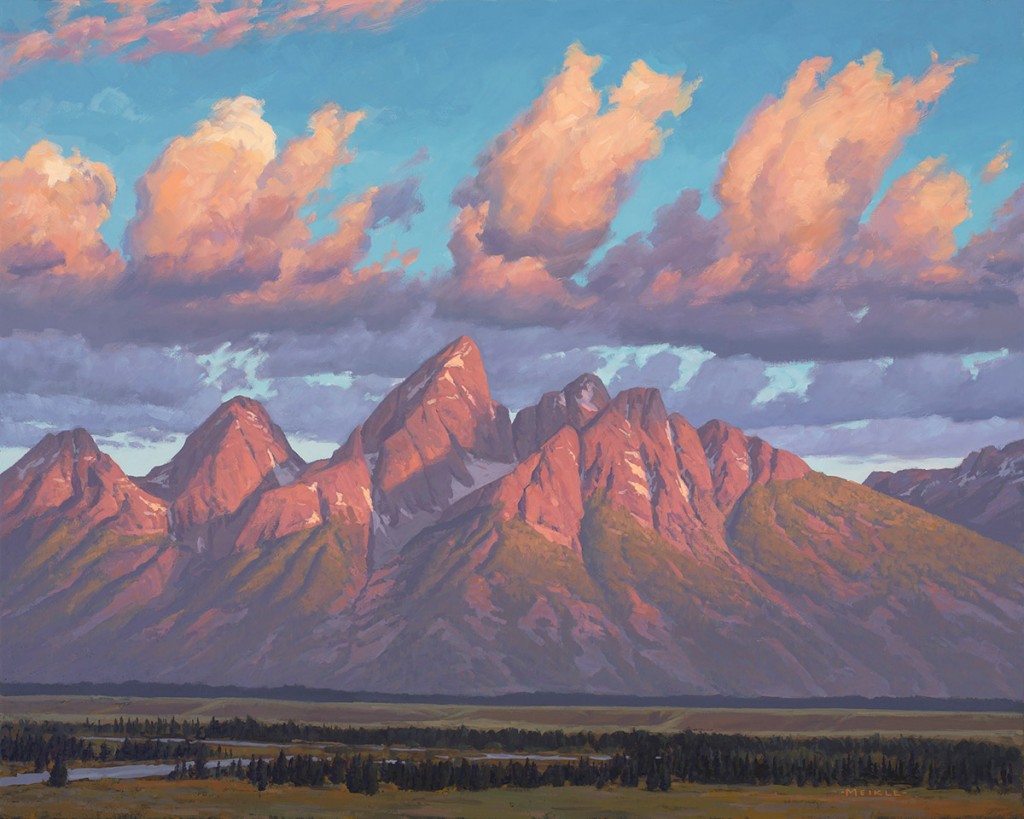 And a special for the September Stroll — the return of the Urban Gallery at Neighborhood House. Every year the unique non-profit on the west side of the city reimagines the garage doors on their property as a community celebration of art. This year they’ve partnered again with UMOCA for Urban Gallery VI: Drawn Together in which eight imaginative children’s drawings  were pairing with a professional artist to create paintings on the exterior of the building. Stop by and see them (1050 W 500 S  Salt Lake City) 6-9 pm. You can vote for your favorite artist, and the winner will be announced at 8 pm.

For information on all the galleries participating in the stroll, visit www.gallerystroll.org.