Native American Celebration in the Park

For more than 15 years, the drums of the Intertribal Powwow have been heard in Liberty Park just as the Days of ’47 Parade disbanded. Part of the Native American Celebration in the Park, founded by Salt Lake City graphic designer and Navajo Cal Nez (see our July […] 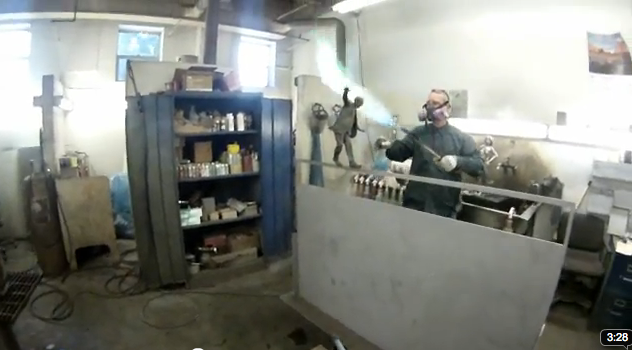 If you went up to Park City’s Fashion Stroll on Friday you might have seen Jim Rennert’s sculptures in Meyer Gallery. Rennert is becoming increasingly well-known for his “Suits,” series, which combines his business background with his enthusiasm for sports to explore the competitive nature of business. In […] 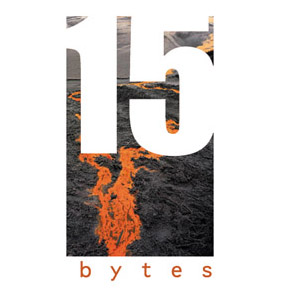 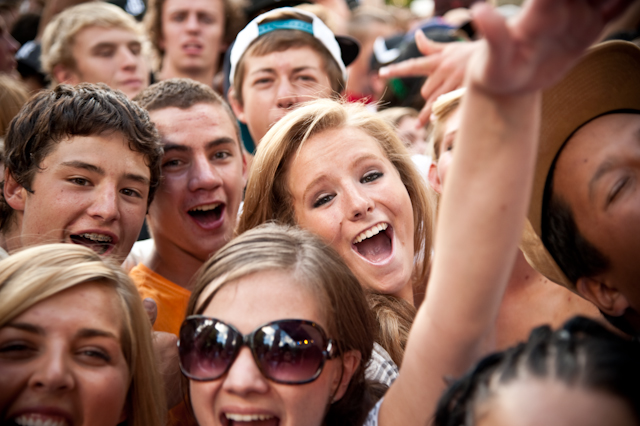 For most, Labor Day marks the end of summer, so to everyone who has to get back to the grind of school and regular hours at the office, here are some shots from the last Twilight Concert Series, featuring Lupe Fiasco and Big K.R.I.T. (with a couple of […] 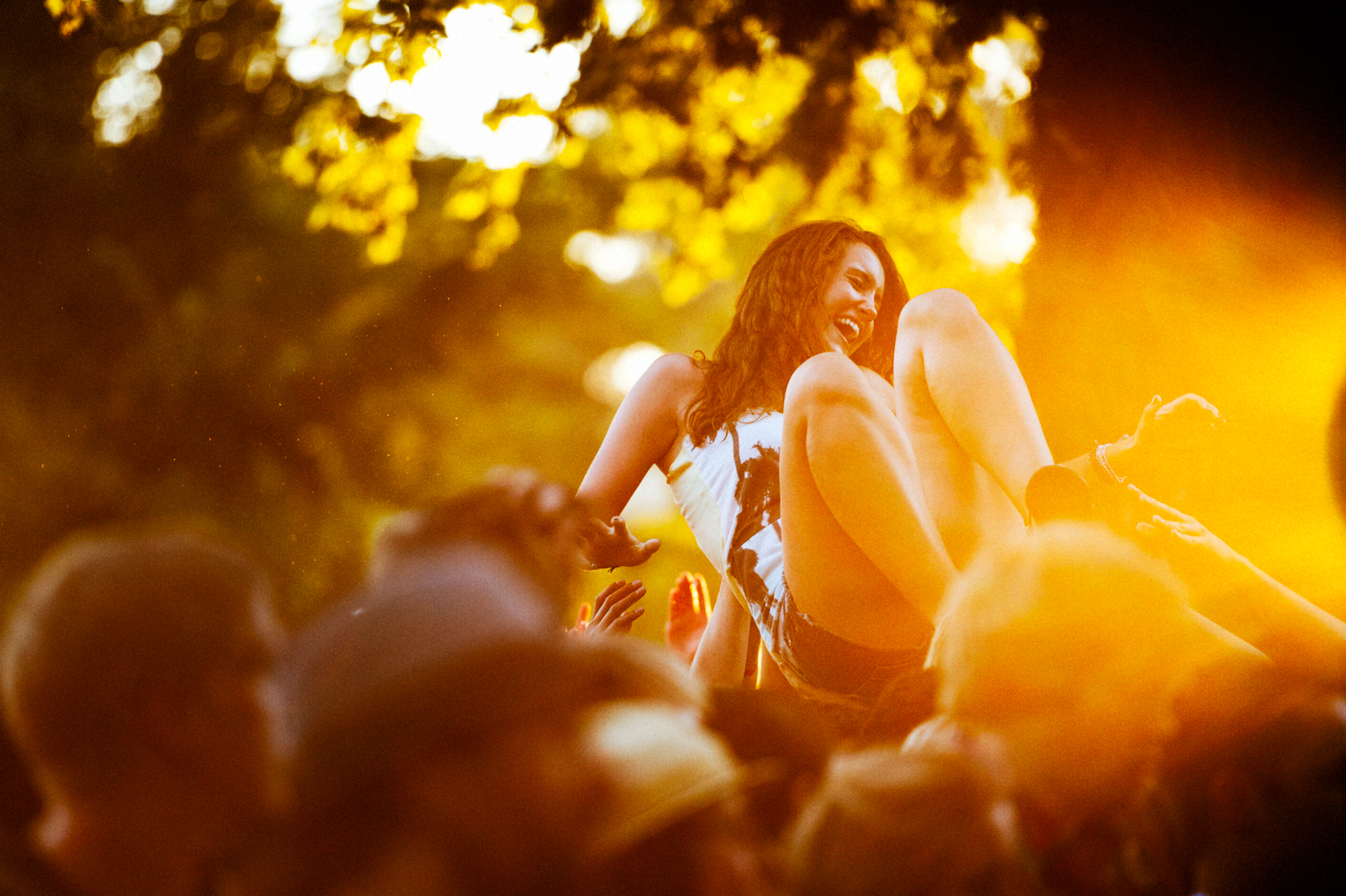 Wear Will You Be Tonight?

Tonight Salt Lake’s Twilight Concert Series continues in Pioneer Park with Sonic Youth great Thurston Moore and Kurt Vile and the Violators. Like this girl (from last week’s Edward Sharpe and the Magnetic Zeros concert) we’ll be surfing the crowds, looking for you in a 15 Bytes t-shirt. […] 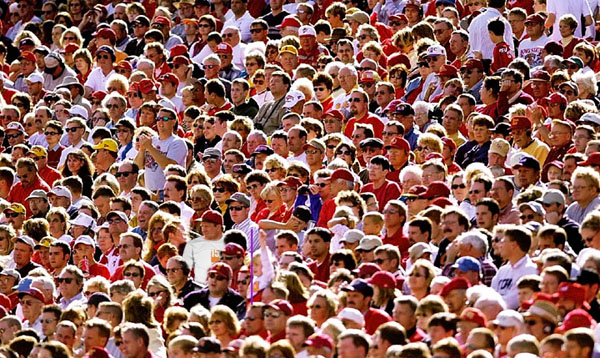 Where to Wear Events

Tonight we’ll be starting out the Where to Wear Events with a stop at The King’s English Bookshop, which celebrates the debut of David Roberts’ Finding Everett Ruess: The Life and Unsolved Disappearance of a Legendary Wilderness Explorer at 7 pm. “An artist, writer, and celebrator of the […]

Hot off the screens, the 15 Bytes Tees will be in this afternoon and we’ll have them tonight at Salt Lake’s Nox Contemporary as part of Gallery Stroll. If you’ve already ordered your shirts you can pick them up at Nox Contemporary after 7 pm. If not, come […]

Your Art Is As Lonely As This Cow

If you’re an artist who has ever had a piece in the Rio Gallery or if you’ve traveled your work with the Utah Arts Council’s Traveling Exhibition Program, you may be in a show right now that you don’t know about. The Rio Gallery is putting up a […] 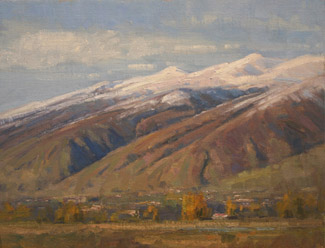 Sometimes rules are meant to be broken. In this month’s Hints ‘n’ Tips column John Hughes explains why sometimes it’s not that bad for a plein air painter to chase the light. Read the article in the May 2011 edition of 15 Bytes. COMMENT BELOW. 15 BytesUTAH’S ART […] 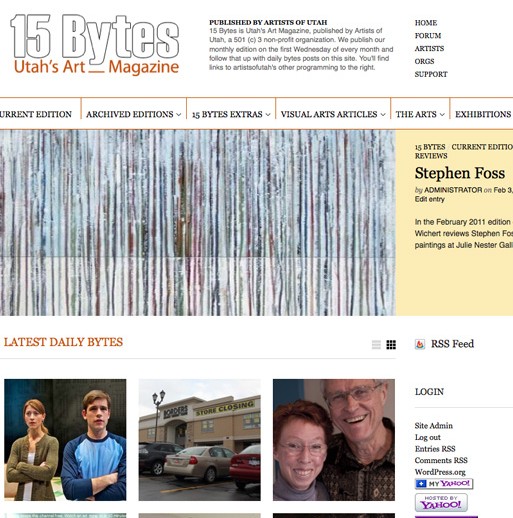 As you can see we’ve uploaded the 15 Bytes redesign. This is a work in progress so there is still plenty to do, but we’ve had so much “blog” content lately that we had to come up with something better to present it. Our monthly editions will still […] 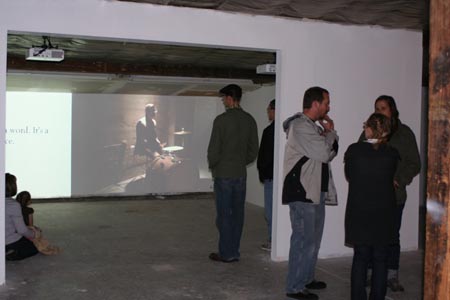 If you didn’t make it to the opening night of Salt Lake City’s EVE last night you’ve already missed its main visual arts event — the Gallery Stroll treasure hunt, where participants visited six participating galleries to find clues to claim a free work of art. There are […]

What makes for a good fundraising pitch?

What makes for a good fundraising pitch? Like other non-profits we’re always looking for ways to get across that basic, fundraising message — what we do is important; we need your money to do it. We don’t put on fancy events to do it (because then we’d need […]

With crowds waiting outside for the doors to open at 6 pm (okay, maybe not crowds: more like a handful of people, and the door was stuck and we let them in early, the point being that the whole evening got off to a good and early start) […]

The second installment of the Salt Lake City Arts Council’s public art project Flying Objects will be coming to the streets of Salt Lake this spring. Twelve sculptures by fourteen Utah artists were selected to be placed near cultural institutions in the city. The artists selected are: Marcee […]