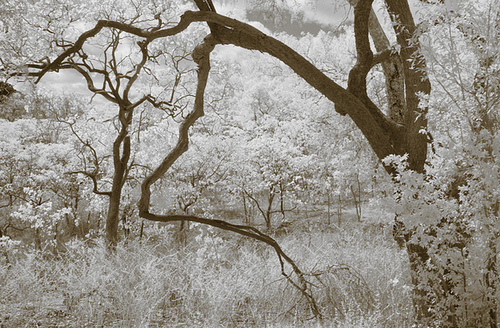 Laurel Casjens of Salt Lake City is a curator and photographer who explores the landscapes of Utah and the world in black and white and color photography. 15 BytesUTAH’S ART MAGAZINE SINCE 2001, 15 Bytes is published by Artists of Utah, a 501 (c) 3 non-profit organization headquartered in […] 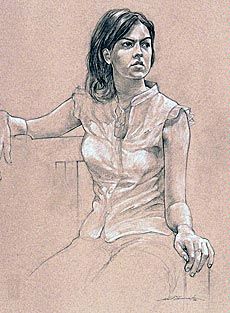 Noel Carmack lives in Hyrum and often works from the figure in charcoal and oil. His work reflects religious and spiritual themes. 15 BytesUTAH’S ART MAGAZINE SINCE 2001, 15 Bytes is published by Artists of Utah, a 501 (c) 3 non-profit organization headquartered in Salt Lake City, Utah. 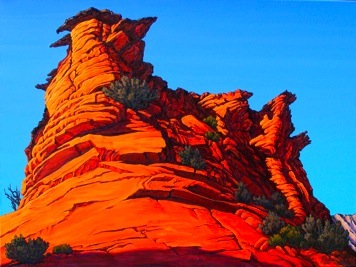 Royden Card is a painter and printmaker who concentrates on southwest scenes. 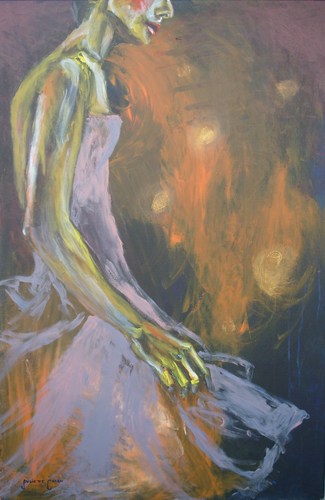 Juliette Caron is a Utah County-based figurative painter. Her work is unique for it’s fluidity, bold colors and honest emotion. 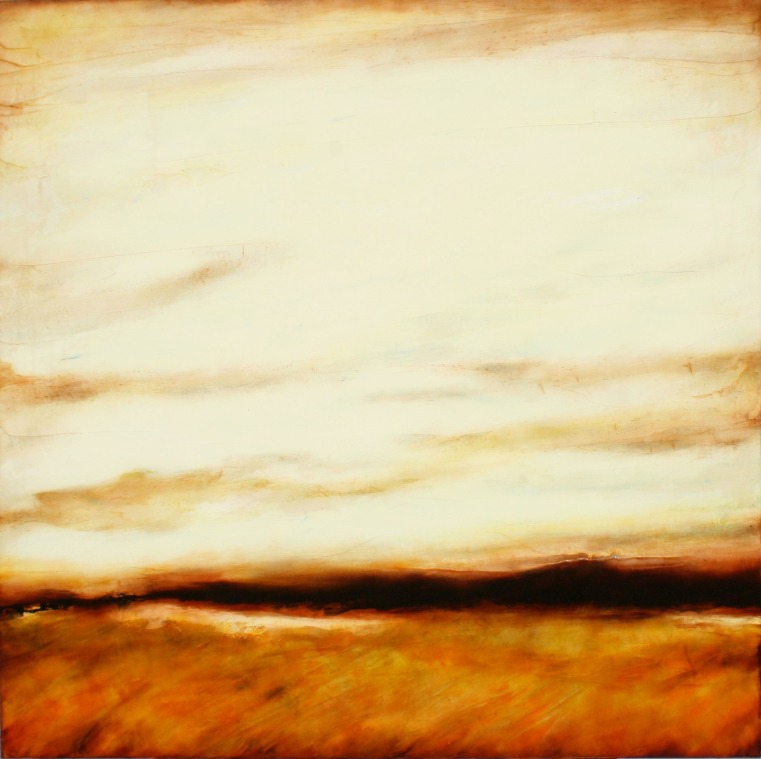 Lori Campbell lives in Park City where she creates abstract landscape oil paintings. She moved to Utah from Virginia after a career in Graphic Design and has been painting since 2009.

Lisa Marie Crosby was born and raised in Cottonwood Heights, Utah. She began formal watercolor painting at age 8 and oil painting at 16. Lisa continued her training at Brigham Young University where she earned her BFA in Studio Art with an emphasis of drawing and painting in […]

Hanna Choi is an emerging artist from Seoul, South Korea. After graduating with an art degree from BYU, several spiritual and humbling experiences guided Hanna to have more passion for inspiring and religious paintings. Currently Hanna is pursuing her dream of having her paintings in the temple while […] 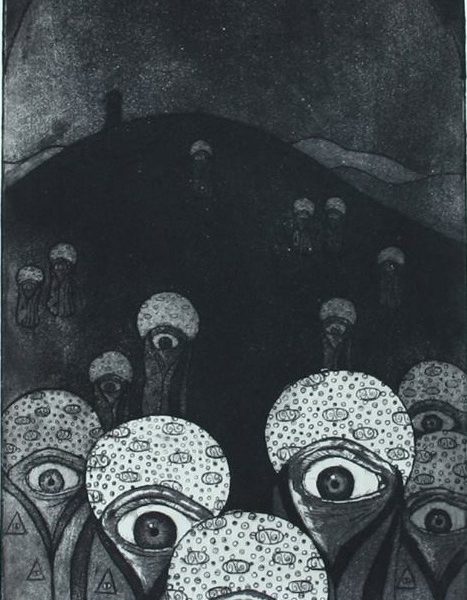 Alexi Caroline is an artist focusing in oil painting and aquatint printmaking. She resides in Farmington, UT and studied Studio Art at Southern Utah University. She is heavily influenced by Junji Ito, H.P. Lovecraft and the surrealism of Salvador Dali. She seeks to explore surrealism along with the […] 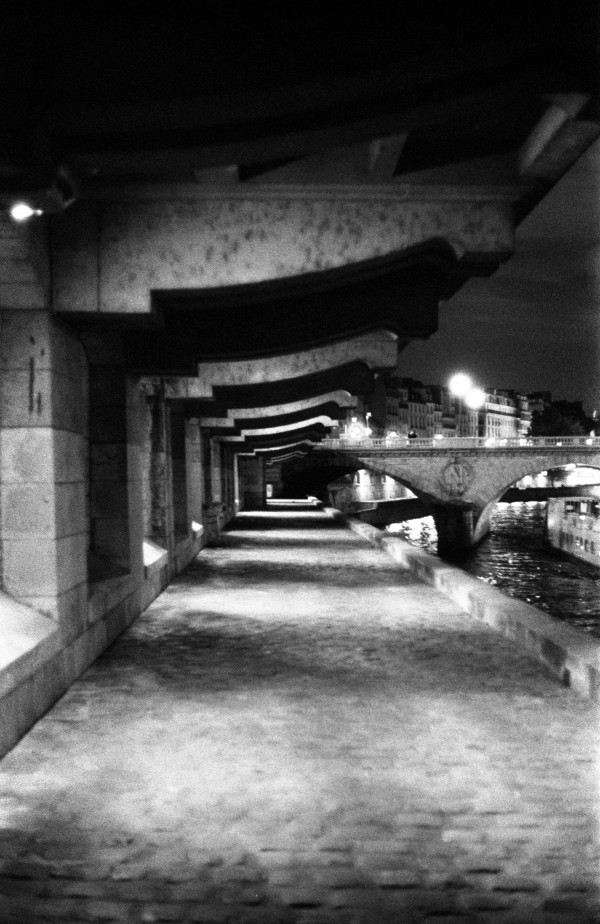 Bio Jared William Christensen was born and raised in Ogden, Utah. He began studying photography in high school, and quickly decided that he wanted to pursue art for his education. After high school, Jared moved to Salt Lake City to attend Westminster College; he graduated with a Bachelor of Fine […] 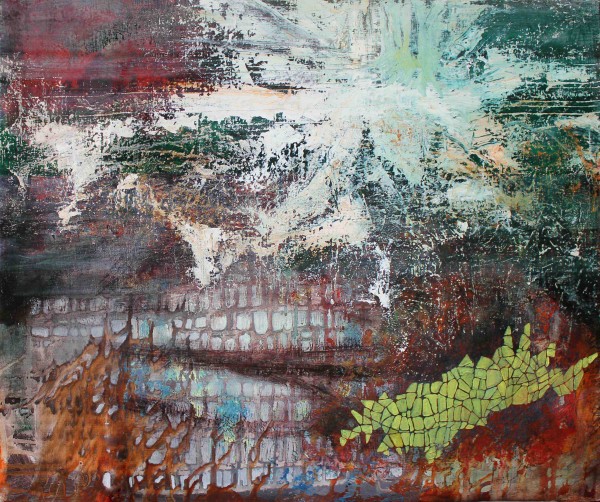 Lisa Marie Crosby was born and raised in Salt Lake City in 1985. She began formal watercolor painting lessons at the age of 8 years old and oil painting at age 16. At age 18, Lisa started her training at BYU where she began her studio art major […] 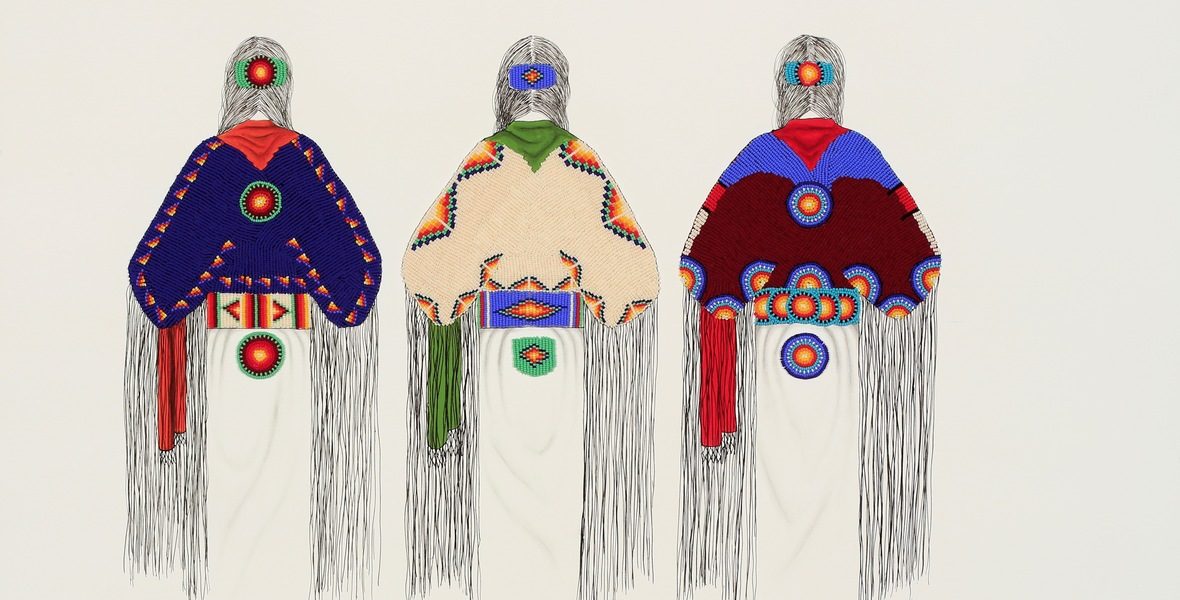 Holladay artist grew up in Fort Duchesne in a large family of eight. He learned most of his art abilities by himself and started at an early age. His love of art began when he gained interest in reading science fiction comic books. Cuch loved the really intricate drawings […]