Directory of Utah Artists arranged alphabetically. The letter B.

M.A. Baratta is a fine art and commercial photographer, videographer, silkscreen printer, musician and performance artist. Born in Southern California, M.A.Baratta has lived in San Francisco and has studied at the San Francisco Art Institute and is receiving his BFA from the University of Utah. He has worked […]

Pamela Beach paints the figure to explore human experience. She studied at Brigham Young University, where she graduated in 2001 with a BFA, with an emphasis in painting. 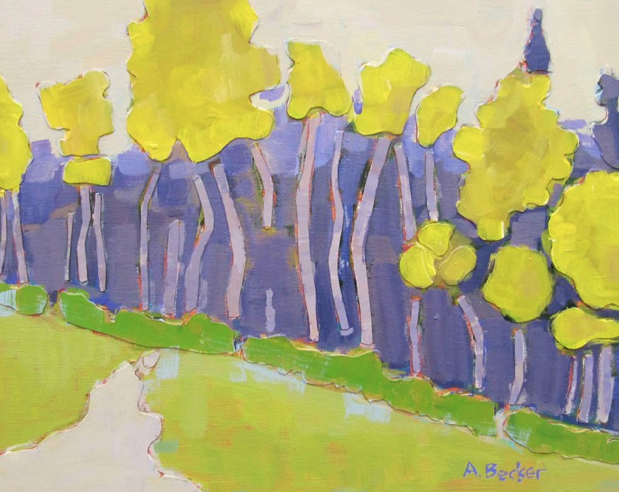 Anne Becker received her BFA from the University of Utah and paints in a variety of media. 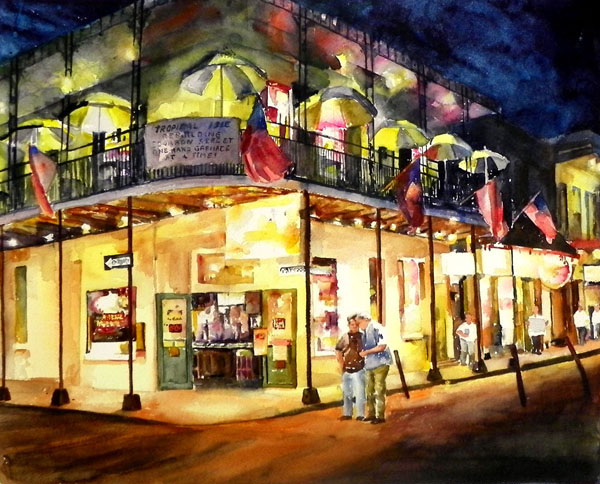 Bio Terrece Beesley grew up on a potato farm in Idaho, the youngest child, with four older brothers trying to keep her in line. She attended Utah State University, earning a BFA in painting and textile design. She then married, had her first child, and began her career […] 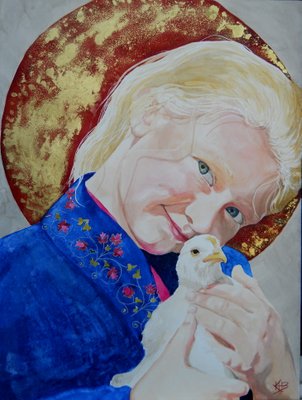 A figurative painter who works in oils and
watercolor to paint introspective portraits of people, animals, and
plants. She offers commission work and teaches art at The Drawing Room
Studio in Washington, Utah. 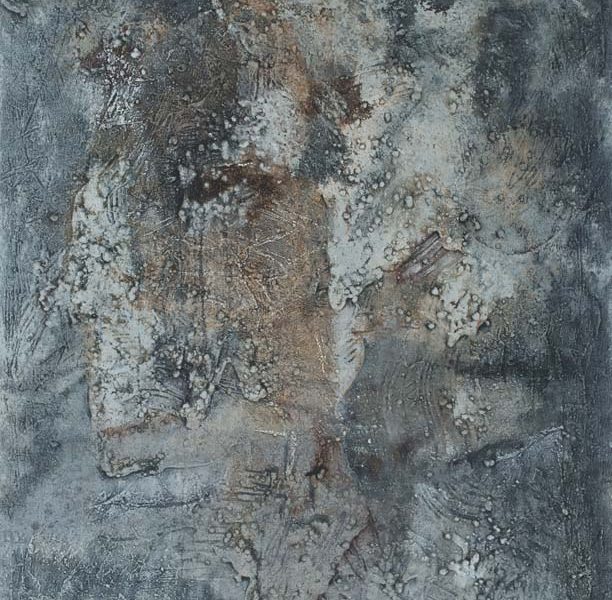 As an expressionist painter, Josie Bell is best known for the use of complex textural paint and for her spiritual approach to nature and ecological themes. The emotional impact of her material statement originates in the mingling of artistic marks and her history and early life in Brazil, […] 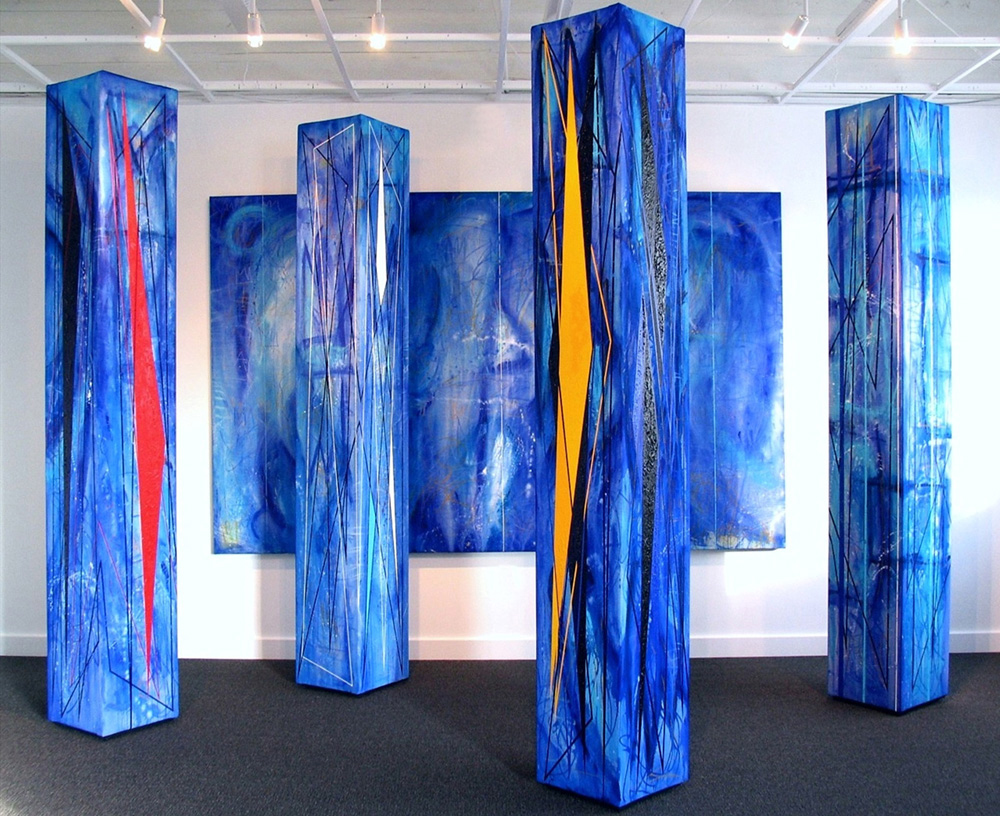 John Bell combines the gestural elements of abstract expressionism with the linear qualities of geometric abstraction, the physicality of large scale modern sculpture, the ideas about space addressed in modern architecture, kinetics, and pop art images. 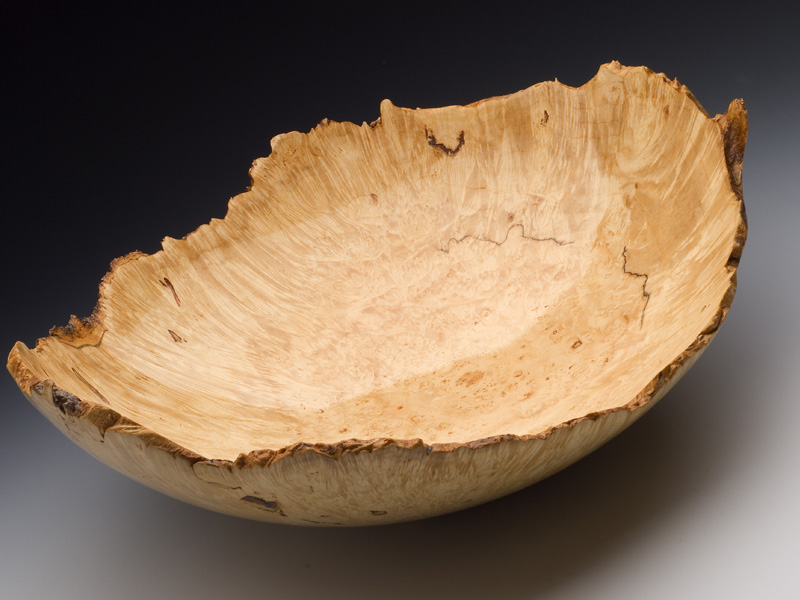 Melody & Kurt Bellock The figure and texture of Utah woods inspire Kurt to tell its story in his turnings. Melody then continues their magical transformation by inlaying gems & minerals in carved patterns or natural fissures in the wood. 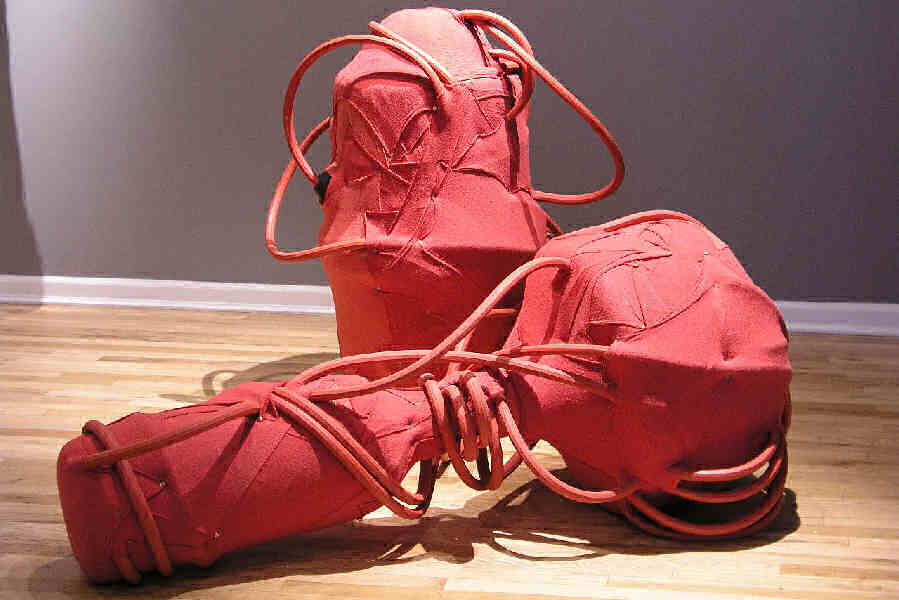 Court Bennett says “My mixed-media sculptures stutter-step the uneasy edge between beauty, menace and humor. I apply unconventional materials, rules and reasons, imbuing each with fanciful narrative or quasi-life.” 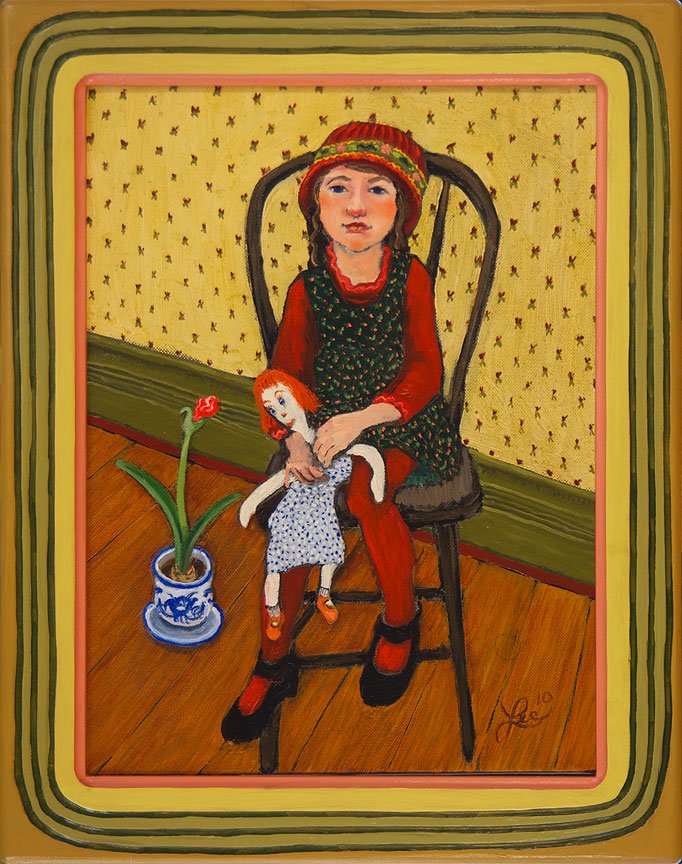 Lee Udall Bennion lives and works in Spring City, Utah and is well-known for her stylized figure work in oil. 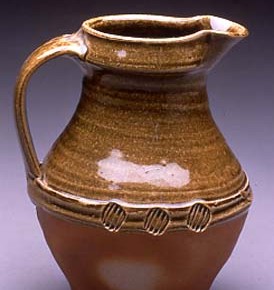 Joe Bennion is a potter who lives and works in Spring City, Utah and and owns Horseshoe Mountain Pottery.

Katie Benson was born in Provo, Utah and has spent her life in the surrounding areas of Utah County. Katie works predominantly in oil paint but often branches out into mixed media and new genres, including photography. She pays particular attention to issues that we don’t talk about […]