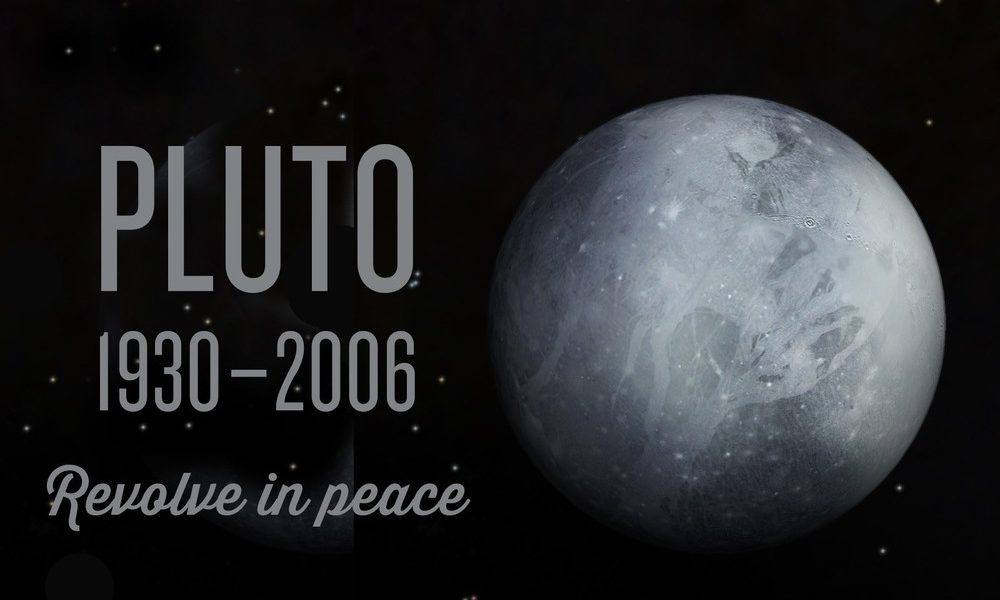 The year was 2006 . . . and Pluto was being downgraded from a full planet to a dwarf one. 15 Bytes was being upgraded, by going from a 6-week publication schedule to a monthly one: You could set your calendar to the first Wednesday of the month, […] 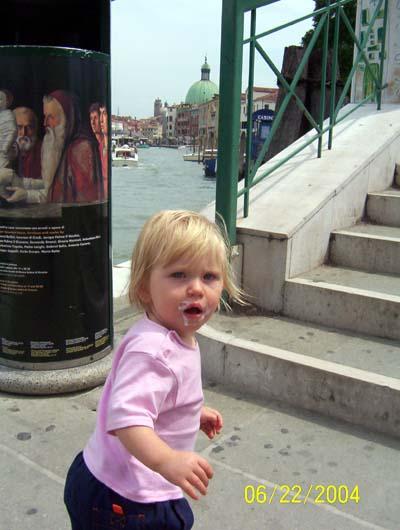 It lives! The year was 2005 and … after going silent for six months, 15 Bytes was resurrected! Here, to the best of our recollection, is what happened: In the summer of 2004, just shy of three years after its inception, 15 Bytes went dark. Or, not exactly […]

The year was 2004 … and 15 Bytes went silent. Most art galleries and organizations last a couple of years before they give up or disappear. 15 Bytes lasted three. But before we called it quits in August of 2004, we were keeping up with what was going […] 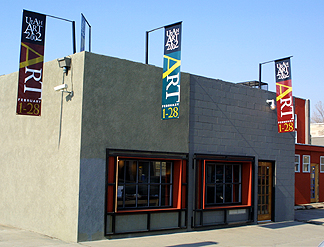 The year was 2002, and Utah was host to the Winter Olympics … When the Springville Museum of Art was selected as the official venue for an exhibition of Utah art, a group of artists decided to go rogue and stage an exhibit closer to the action and UtahArt2002 opened […]