by Lisa Scopes Oliver As the seasons start their metamorphosis once again and shades of fall begin coloring the hillsides, an artist’s thoughts turn to contemplate many things: capturing the landscape on canvas, finding alternate venues to display their works, and, possibly most important this fall, deciding which […] 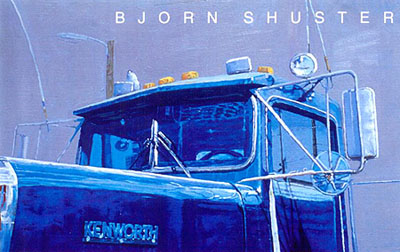 Sargeant Salon: A Shampoo, a Shave and a Chagall

Area restaurants aren’t the only alternative venue for emerging artists. While having their hair styled at Sargeant Salon, David Sargeant’s clients get to view fine art originals instead of the usual cheesy posters of hair models. About two years ago, Sargeant decided his clients would appreciate seeing beautiful […] 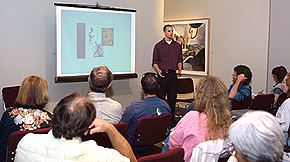 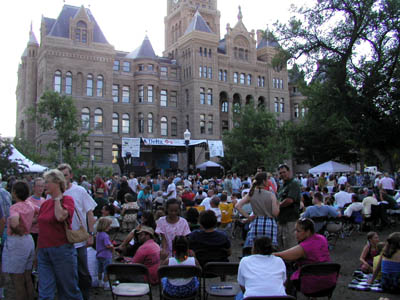 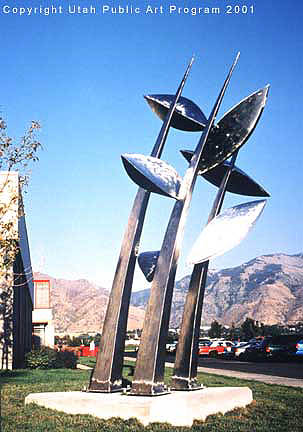 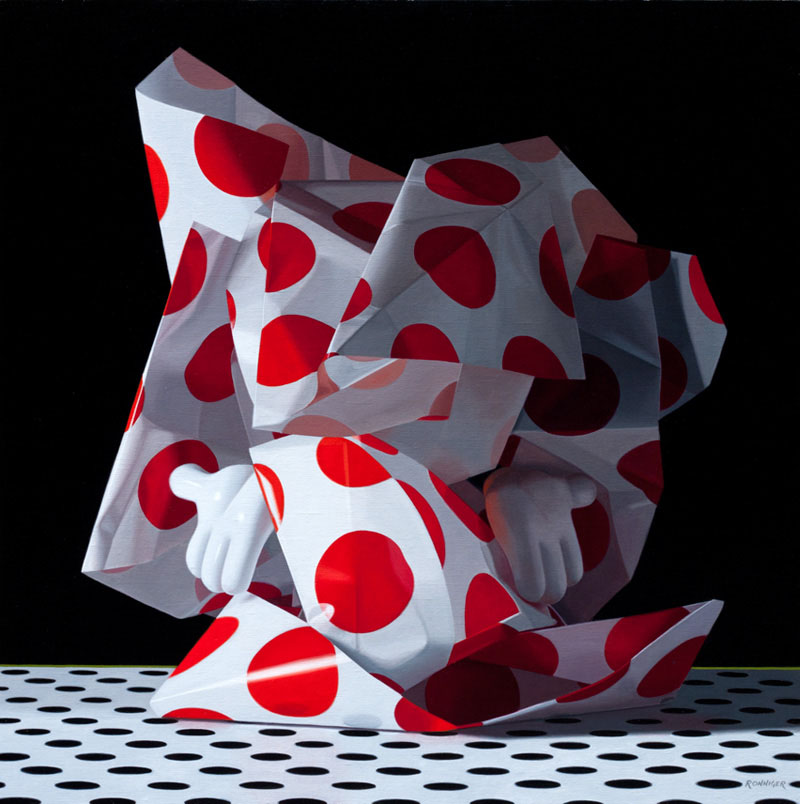 Nate Ronniger does contemporary realist paintings with a unique use of dramatic lighting and patterns.   Utah Artists DirectoryArtist listings in our Utah Artists Directories are open to all visual artists who reside part-time or full-time in the state of Utah. The listings will remain on our site […]