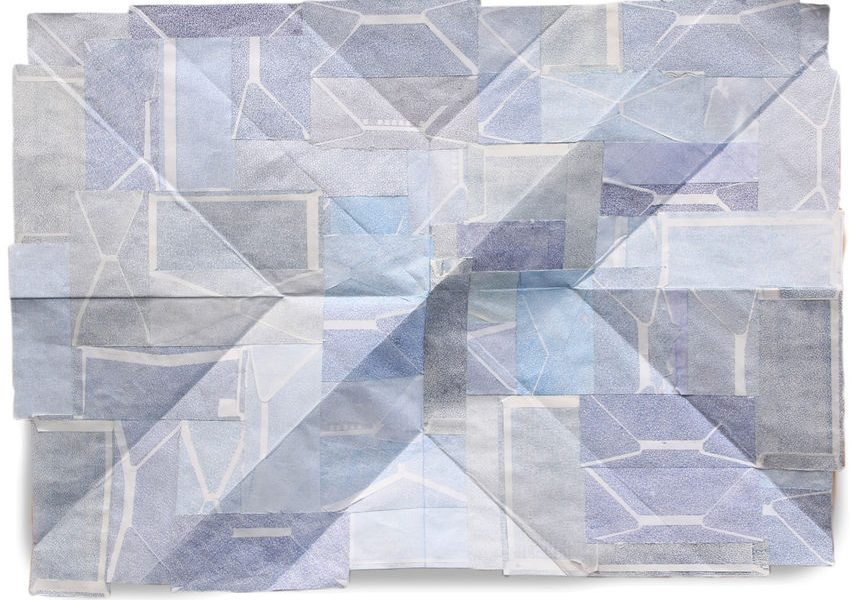 Since the advent of the Internet, mailings have dropped dramatically, yet millions of letters are still sent every day. What happens to all those used envelopes? At least some of them find their way into the inventive collages of Jean Richardson. In her exhibition Destination Unknown, at the Granary Art […] 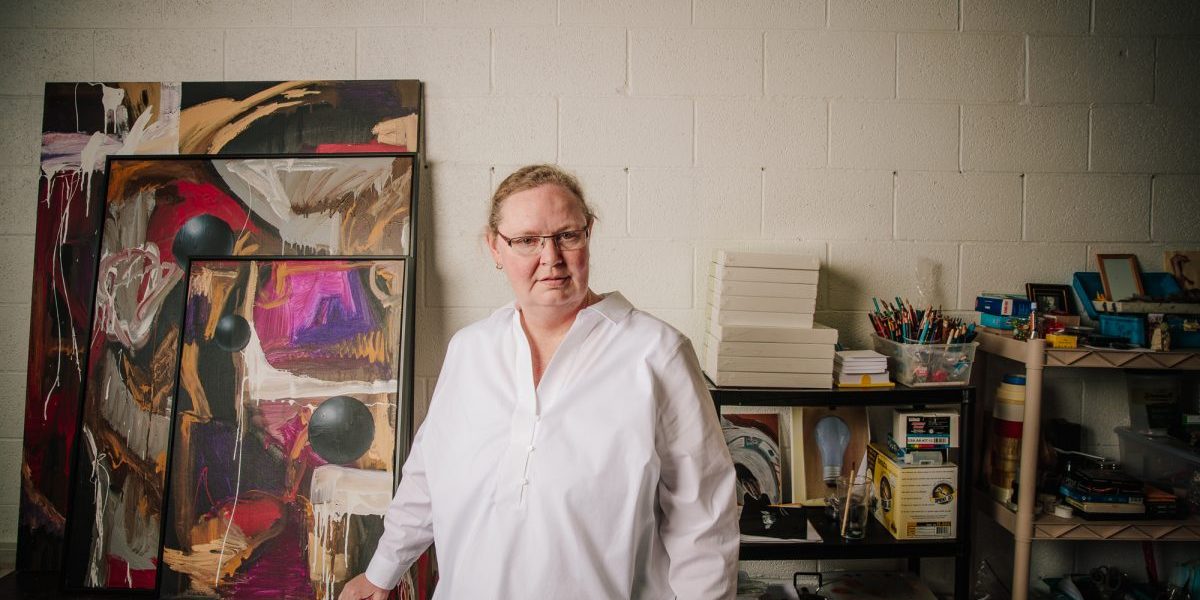 Photo by Simon Blundell. Kristina Lenzi is finding middle age a pretty good place to be. “I’m a private person,” she says as we sit across a table in the Poor Yorick studio she moved into just a couple weeks prior. “I’m horrifically shy. On the other hand, […] 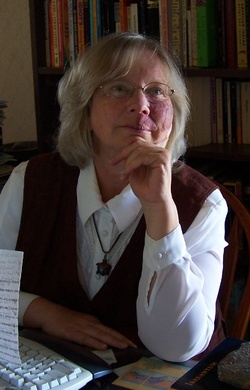 For today’s installment of READ LOCAL SUNDAY we feature Patricia G. Karamesines, novelist, poet, blogger and nonfiction writer who today offers two poems. Originally from Virginia, Karamesines now lives outside of Blanding. Her novel The Pictograph Murders (Signature Books) is a unique Utah murder mystery, set at the site of an archaeological dig […] 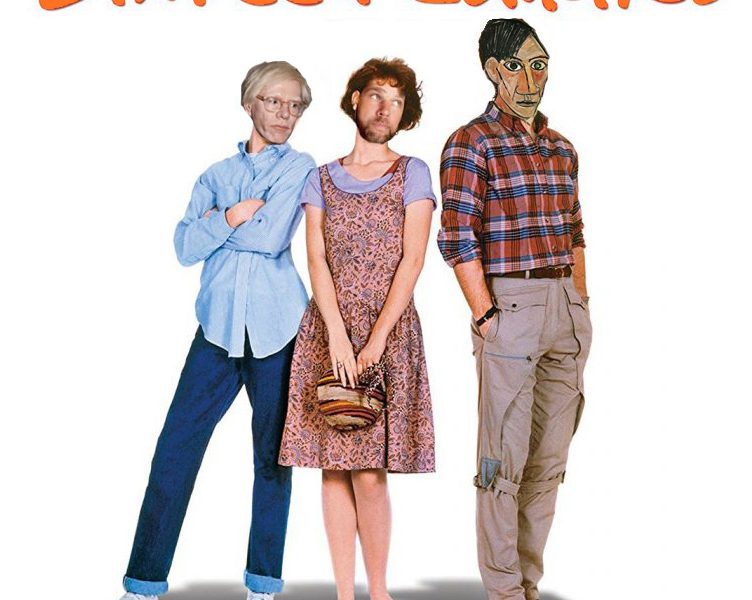 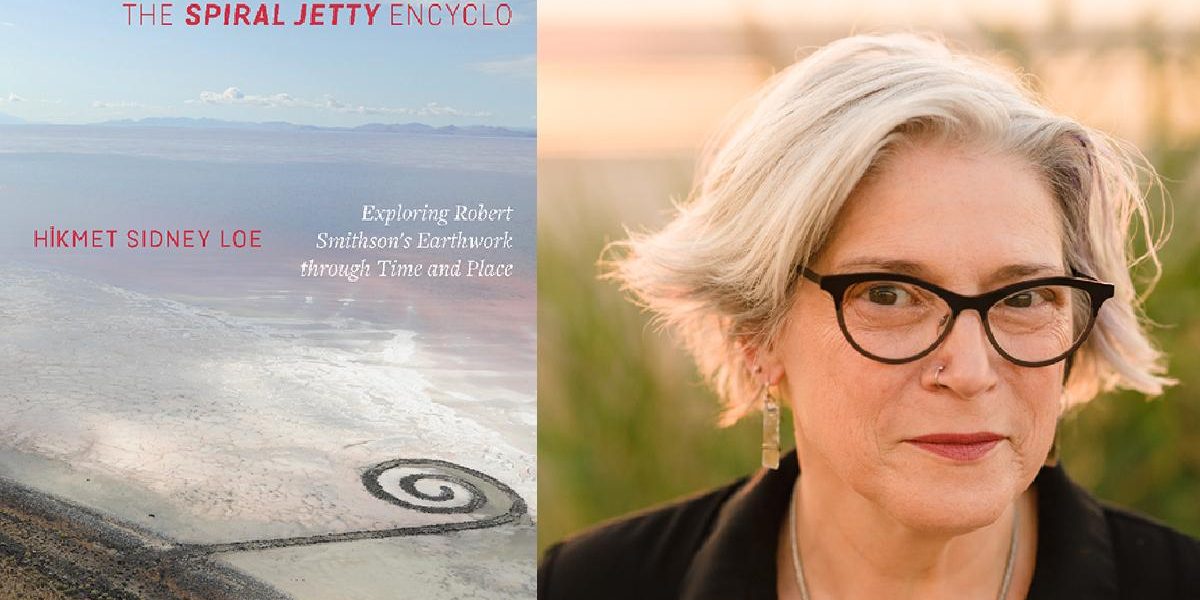 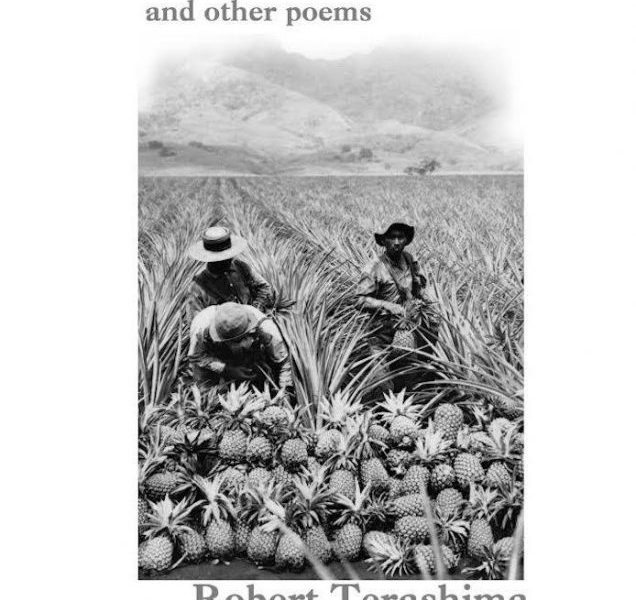 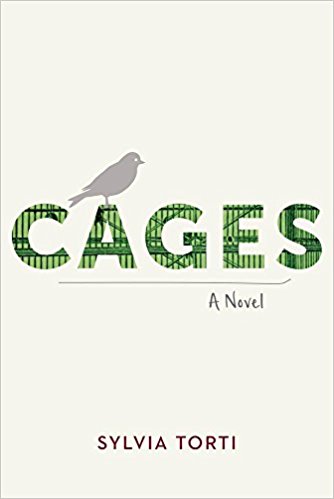 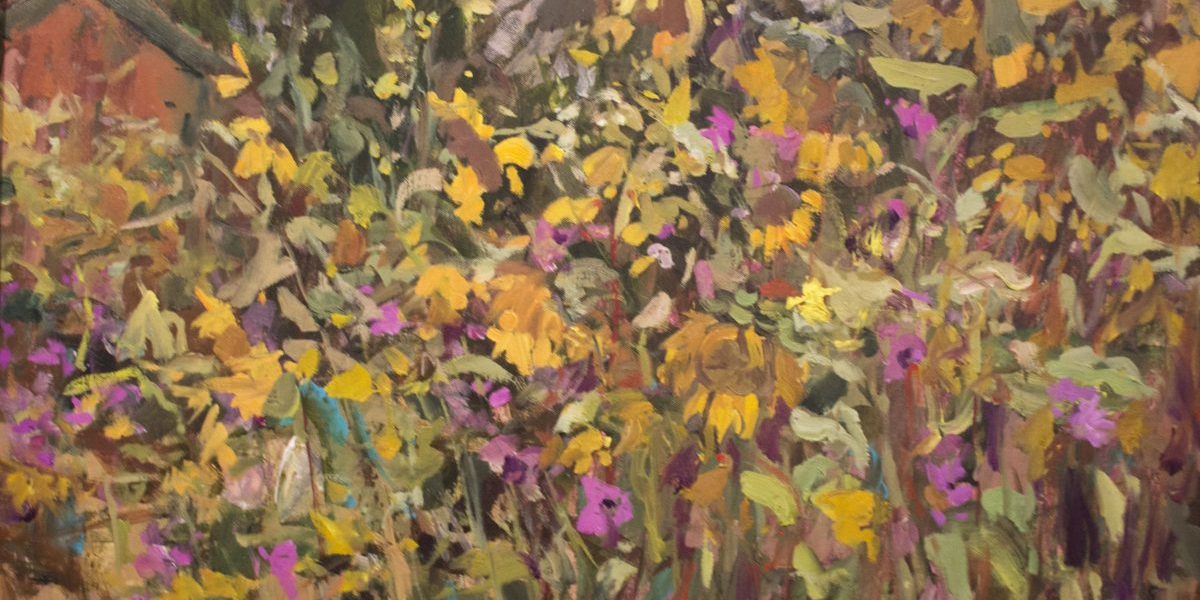 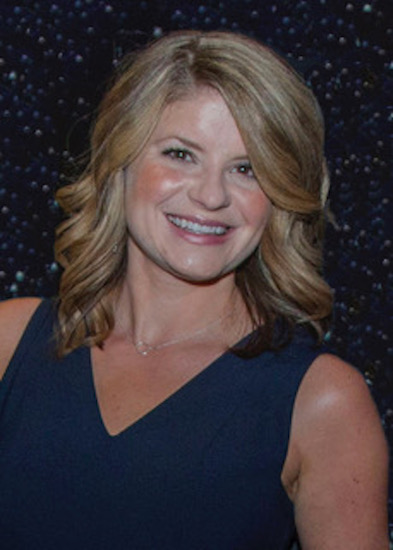 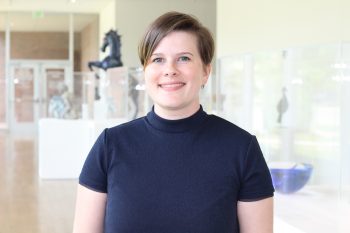 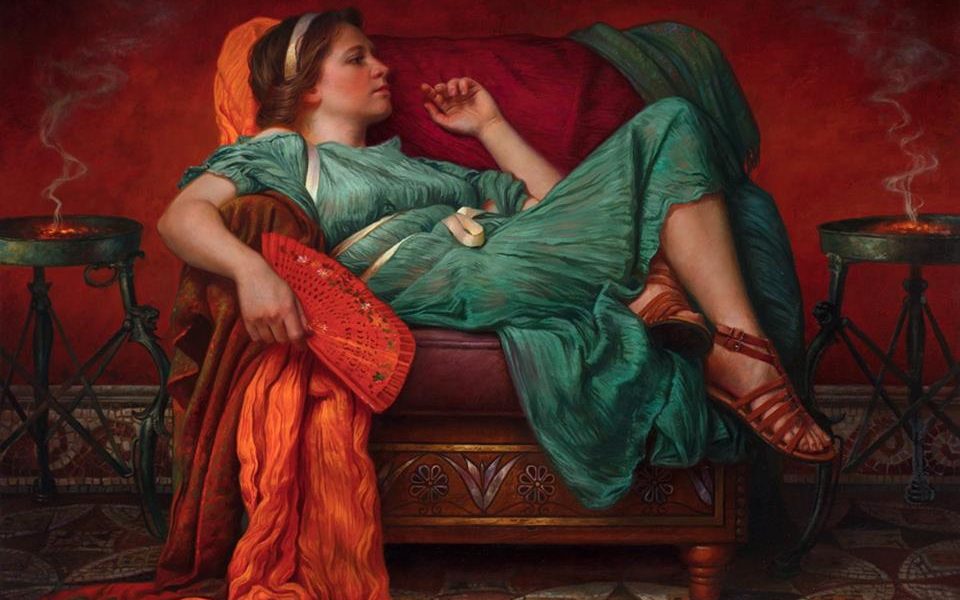 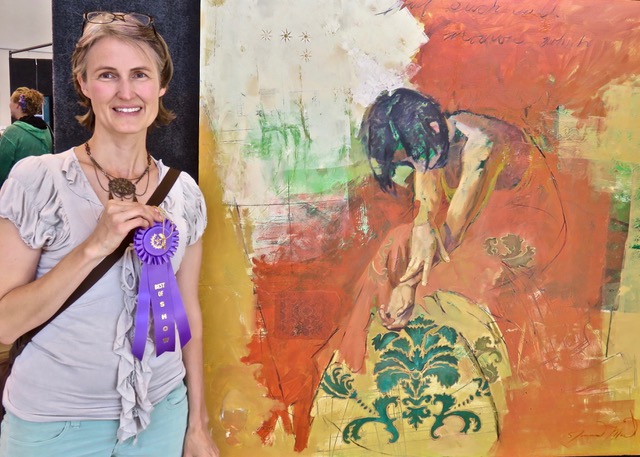 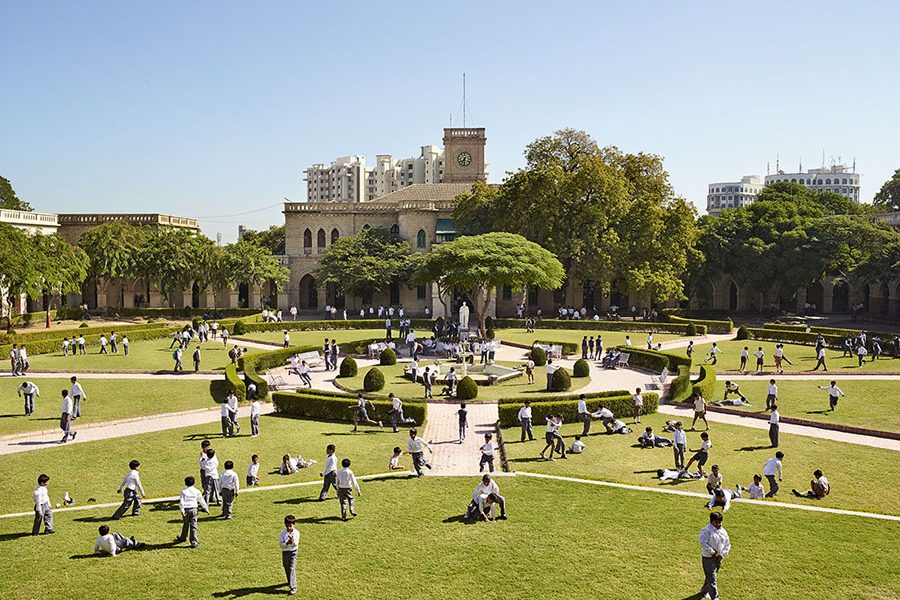 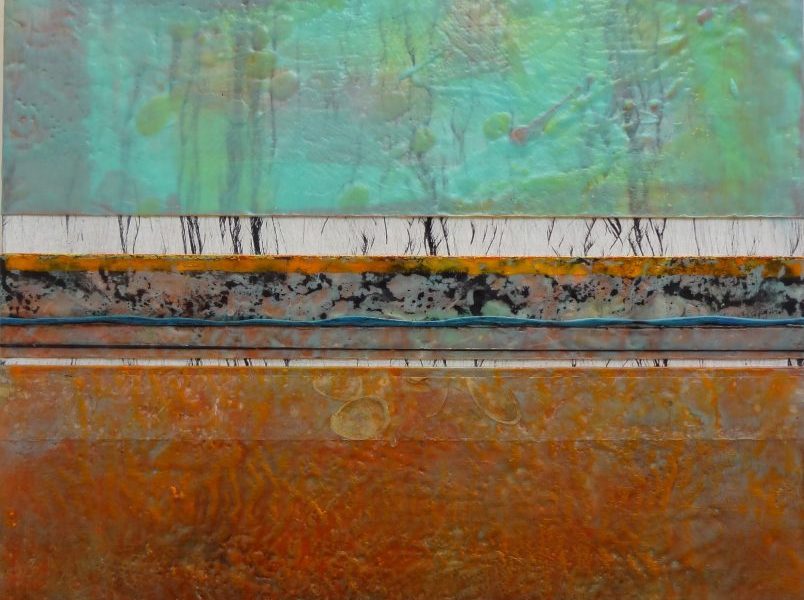