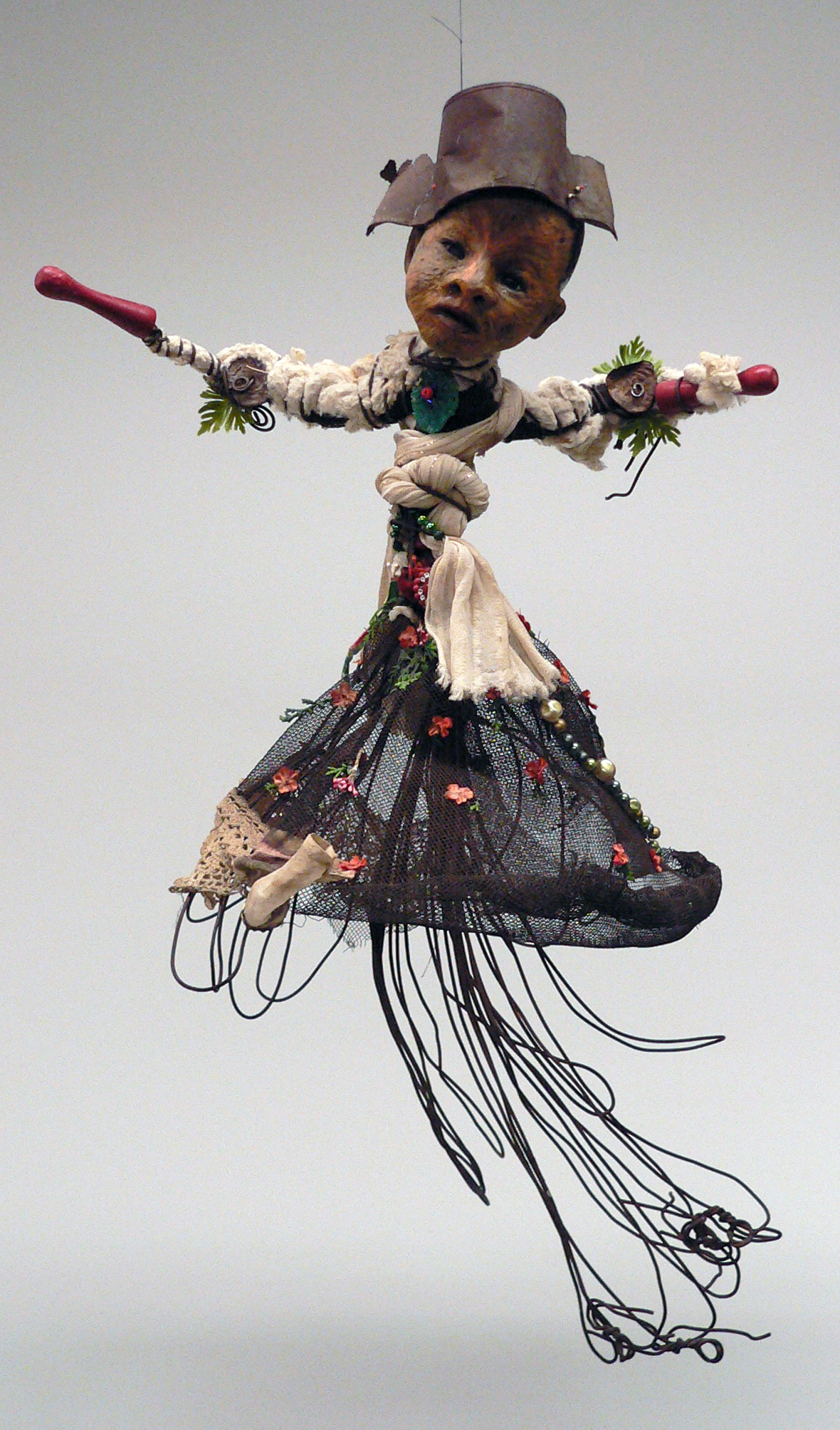 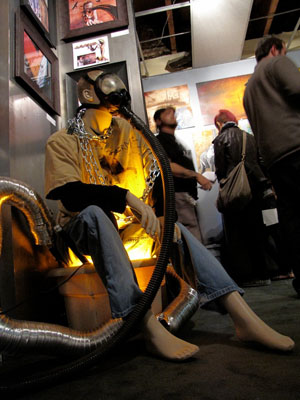 Get Submerged in Art

Art, Music and Charity. It’s hard to beat that combination. This weekend Weird Chief Pictures presents the 3rd annual Submerged in Art, a gathering of Art & Music designed to benefit Salt Lake’s The Road Home homeless shelter. On February 24th and 25th above the Tap Room in […] 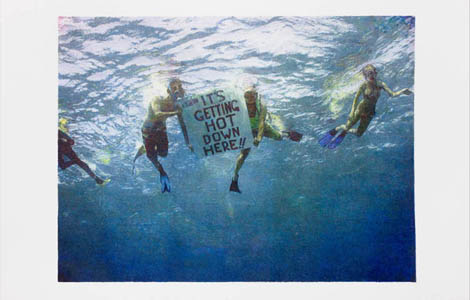 Andrea Bowers, the Marva and John Warnock Visiting Artist in Residency, will be giving a free, public lecture tonight (Wednesday, January 25) at 7:00 p.m. in the Dumke Auditorium at the Utah Museum of Fine Arts (UMFA). Bowers combines her passions for art and activism through a variety […] 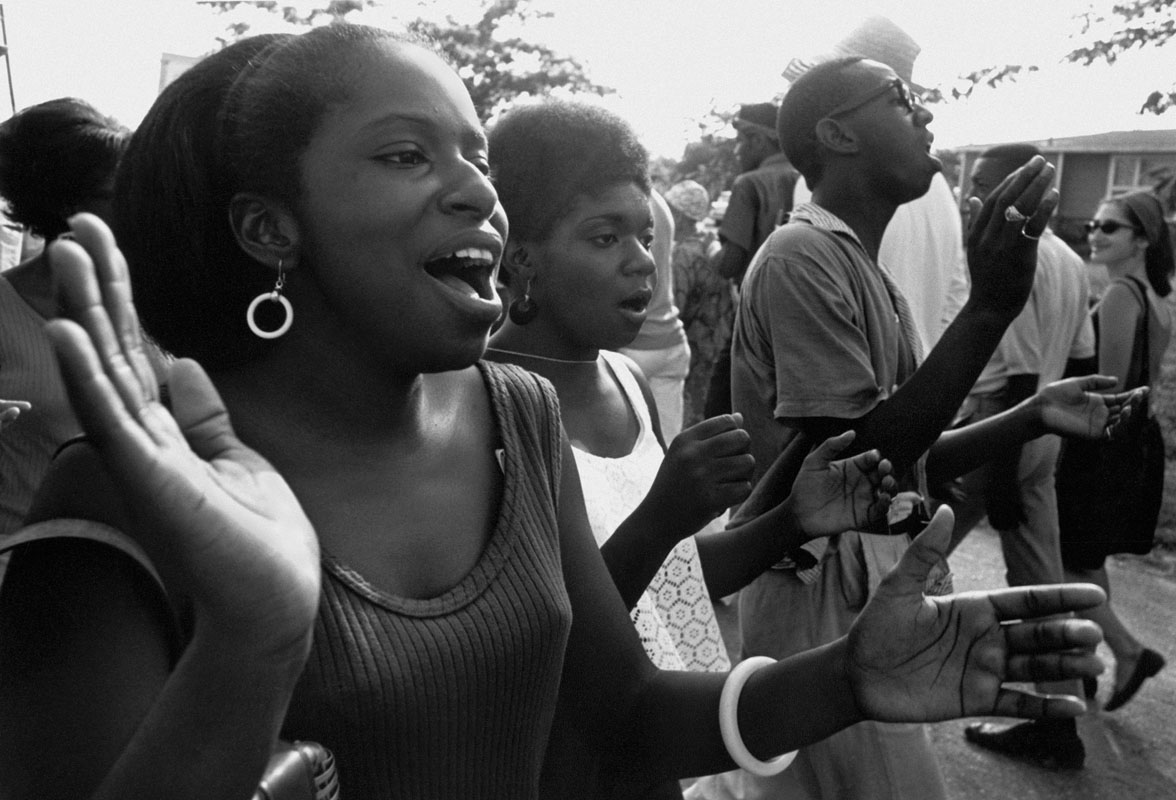 The Leonardo is open today, celebrating Martin Luther King Jr. Day with their civil rights exhibit This Light of Ours: Activist Photographers of the Civil Rights Movement. 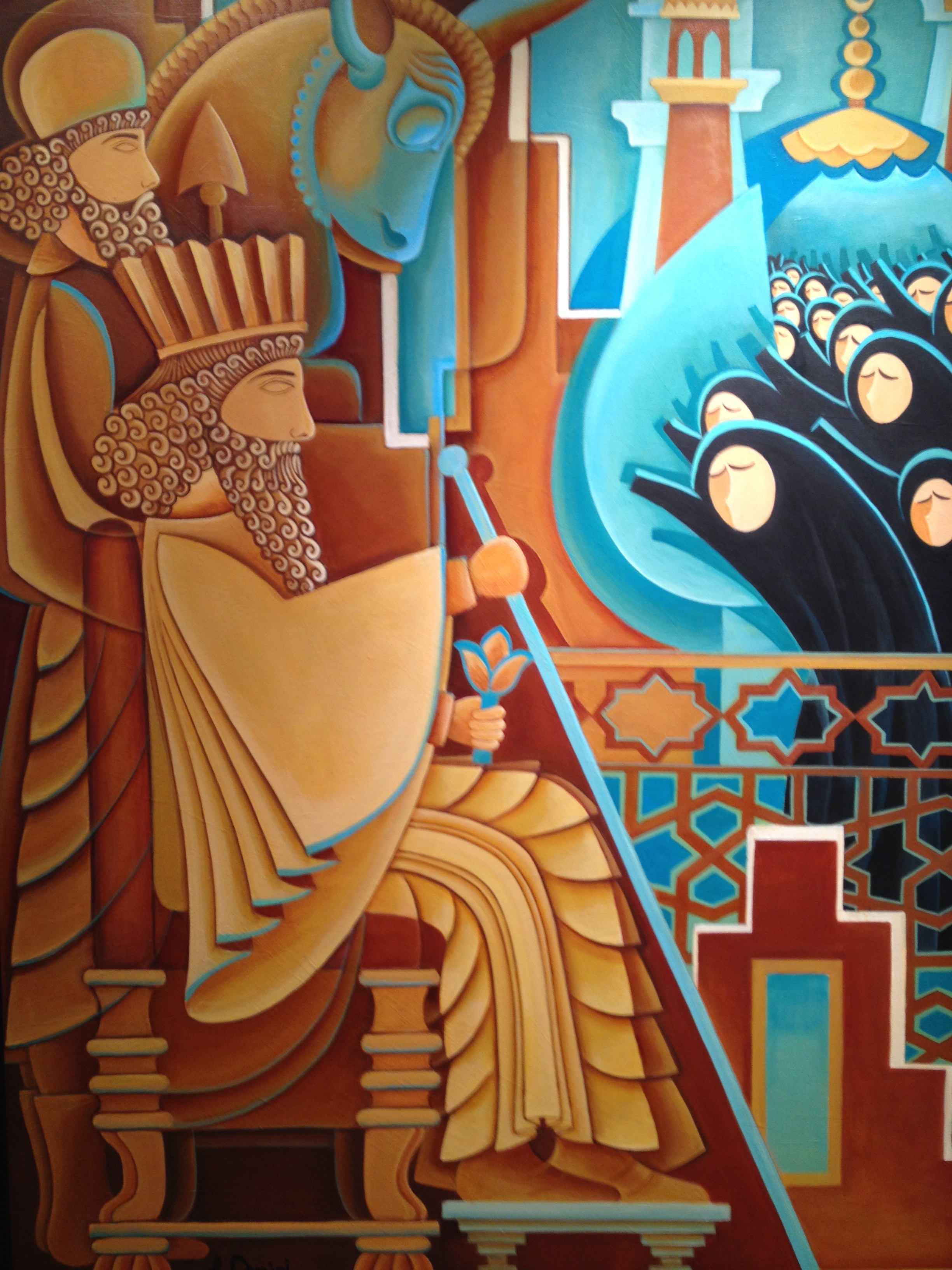 In Fahimeh Amiri’s “Reaching for Liberty,” Darius the Great, ruler of the Achaemenid Empire, is seated on his throne in Persepolis, the center of Persian power. He is represented in monumental scale, in the abstracted two-dimensional side view profile of much of the art of the ancient Near […]

What I Thought I Saw Book Release

Three years ago, Art Access hosted the  what I thought I saw exhibit, which featured ten pairs of photographic and written portraits of individuals with intriguing, though not readily apparent, stories. It was the beginning of a book project designed to challenge “the way we look at things […] 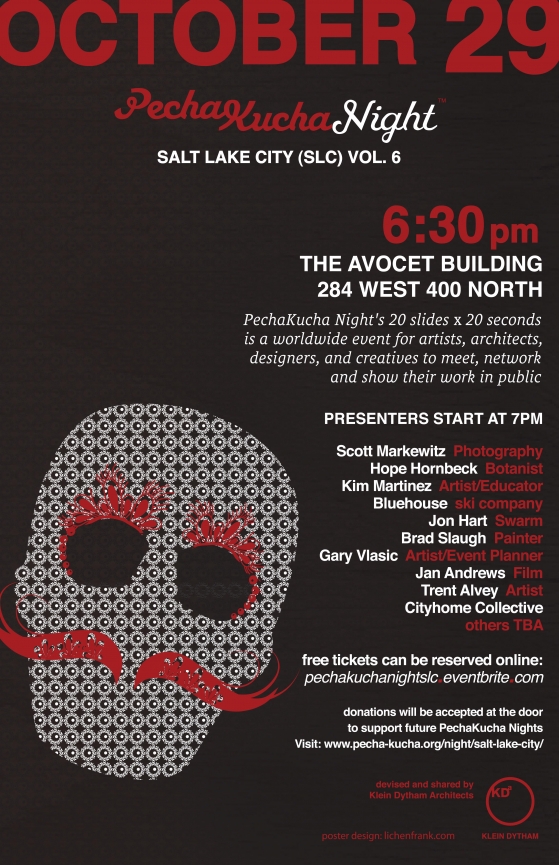 PechaKucha Night was devised in Tokyo in February 2003 as an event for young designers to meet, network, and show their work in public. It has turned into a massive celebration, with events happening in hundreds of cities around the world, inspiring creatives worldwide. 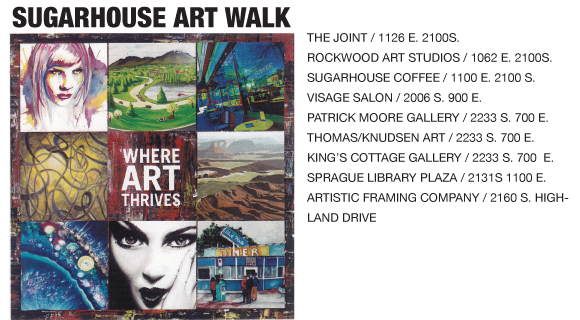 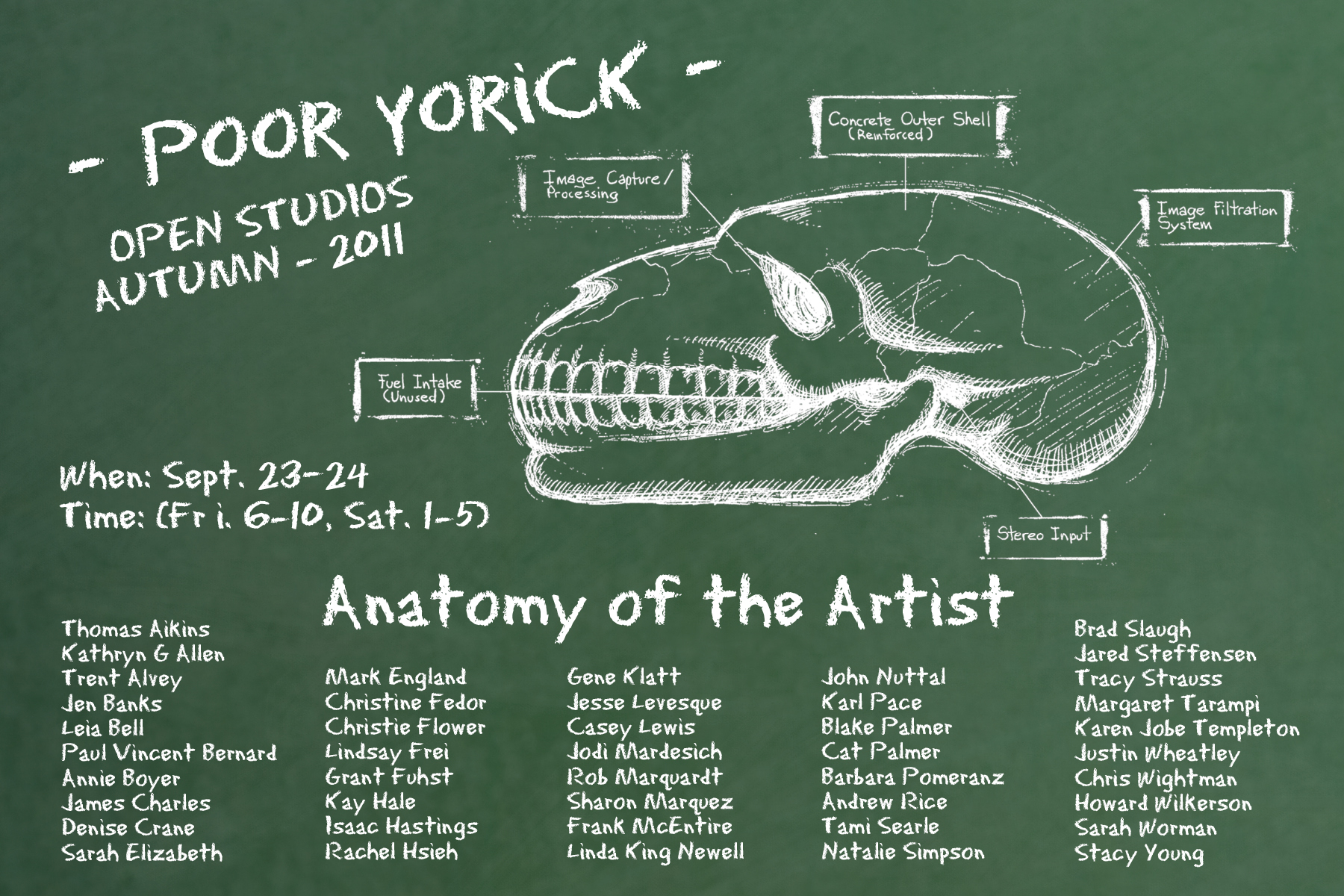 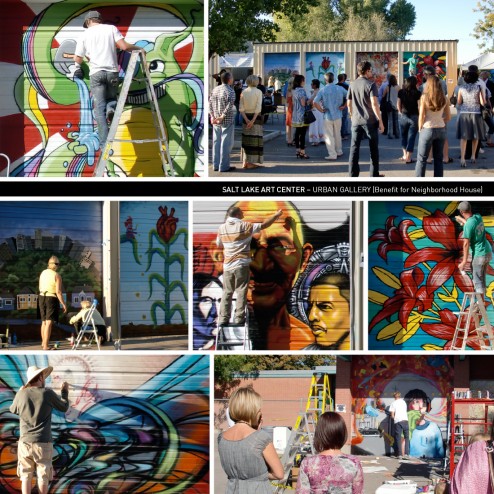 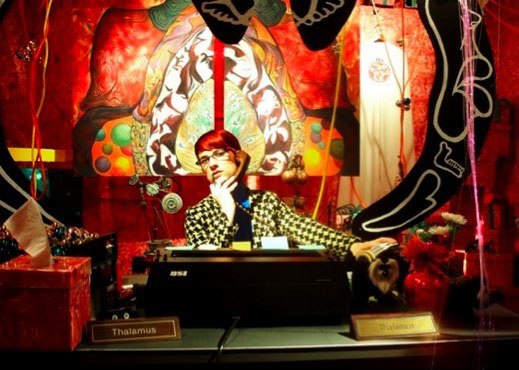 Amy Caron brings her Waves of Mu performance/installation back to Salt Lake City. 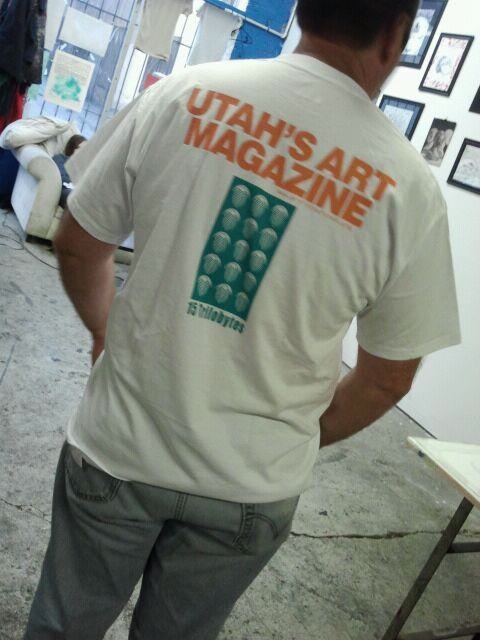 We want to thank everyone who was out Friday night helping us celebrate 15 Bytes’  10-year anniversary by wearing their tees; and for our in-kind sponsors who allowed us to give out some great gifts to those we spotted in tees. The tee shirts, and new 15 Bytes […] 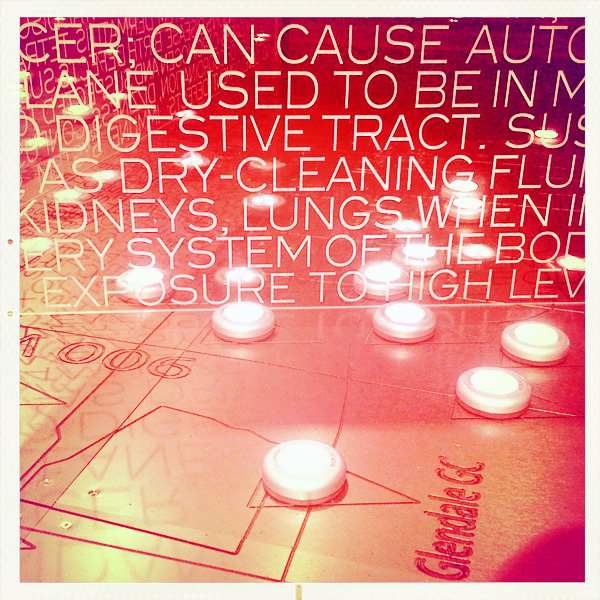 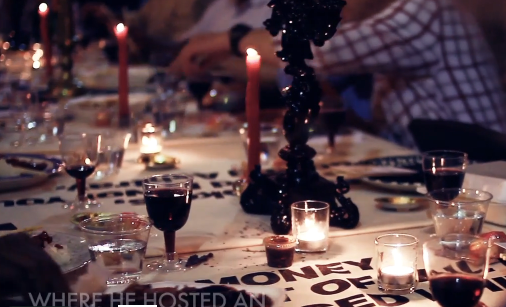 John Bell has had a busy summer, from hosting a dinner party in the streets of L.A.’s Chinatown to a live performance painting during Denver’s First Friday art walk and full circle back to Salt Lake City (where, in between his artistic activities he was nice enough to design a new 15 Bytes logo […] 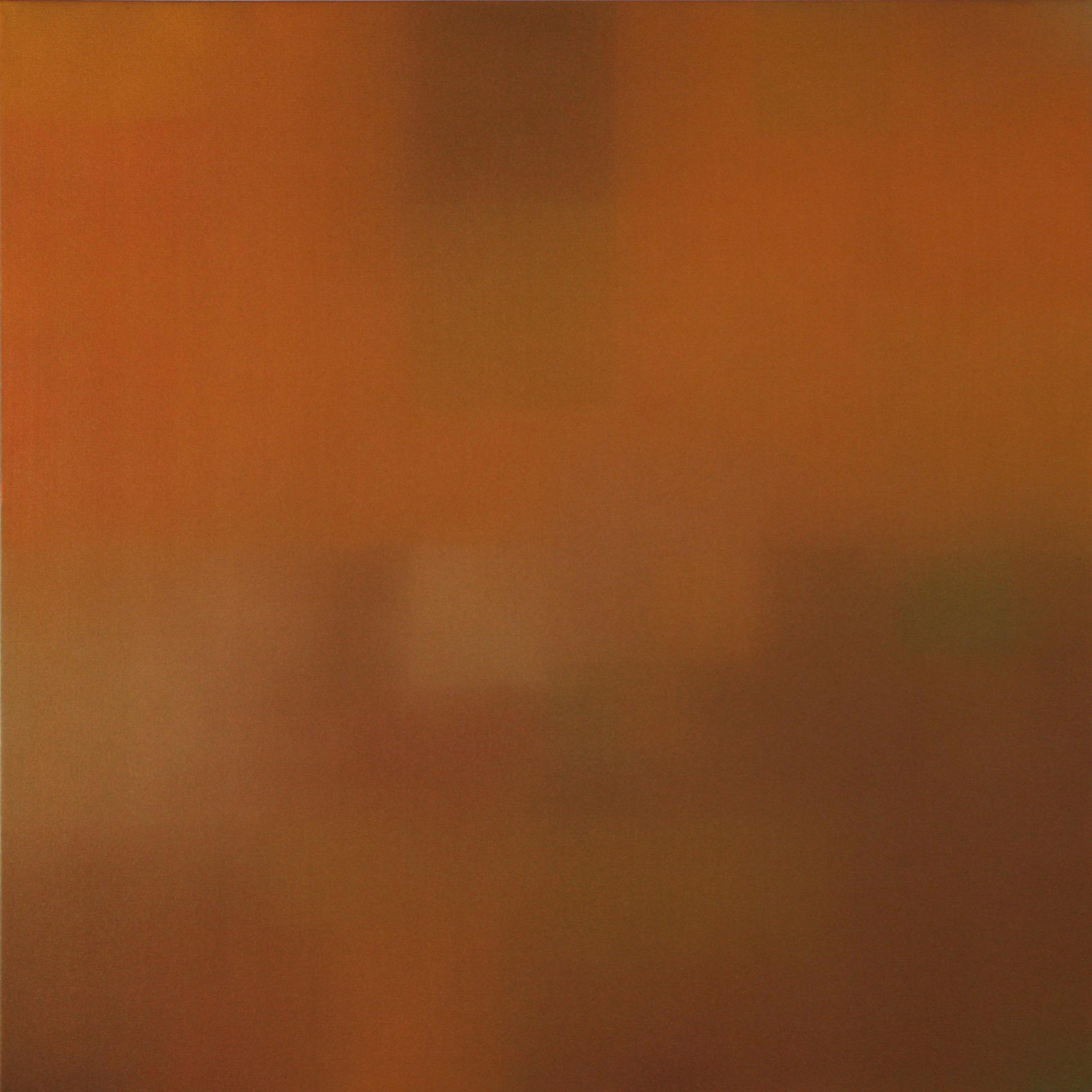 What To Wear For a Portrait

What would you wear to have your portrait painted? We think a 15 Bytes Tee would look great, but we’re a bit biased. If Lee Cowan was painting your portrait it wouldn’t matter what you wear. In fact, you wouldn’t even have to show up. You just send […]