We return to our series of reviews of novels set in the art world with Shawn Rossiter’s review of Ernesto Sabato’s existential classic The Tunnel. 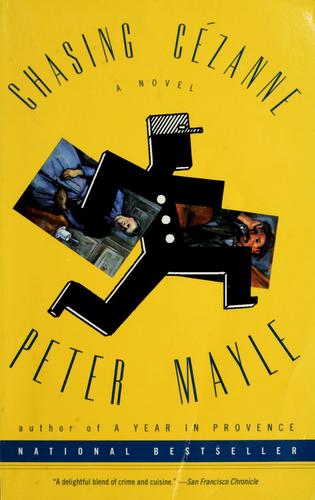 Novels Set in the Art World

We haven’t had time to put together our next review of art world-related novels (Jean Echenoz’s I’m Gone is on deck – look for it next week), but when we were at Salt Lake’s Main Library we noticed something interesting: on the second floor a display case advertises […] 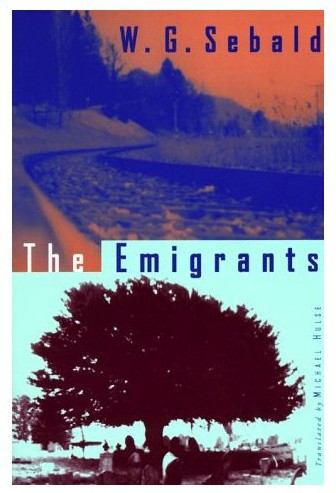 In our continuing series of book reviews of novels featuring art and artists, Shawn Rossiter reviews W.G. Sebald’s The Emigrants. 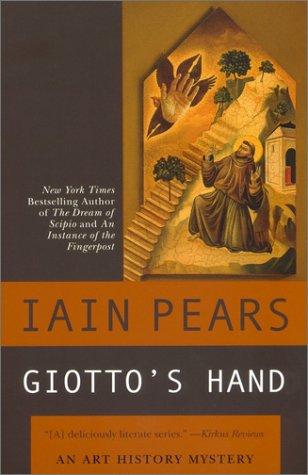 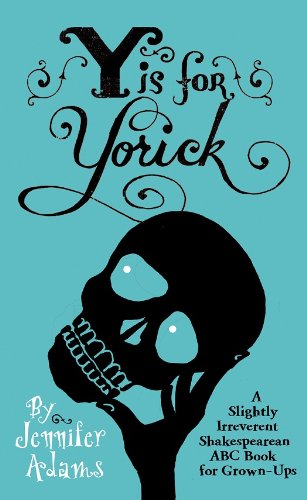 Jennifer Adams’ Y is for Yorick

A review of Jennifer Adams’ new book Y is for Yorick. 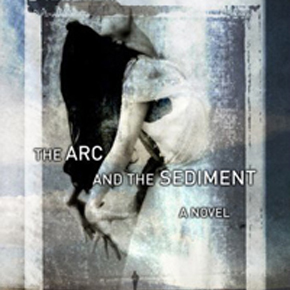 The Arc and the Sediment

In our January edition of 15 Bytes we took a look at Lance Larsen, a 2009 Utah Book Award winner. For this week’s Sunday Reading installment, Geoff Wichert reviews another past winner, novelist Christine Allen-Yazzie. “You have to be careful. This one will write it all down.” The […] 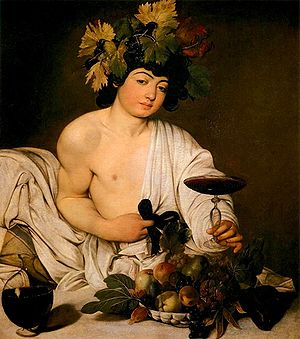 Do people still curl up on the sofa to read the paper on Sunday morning? We imagine that the numbers are dwindling so quickly that the phrase will soon be as anachronistic and incomprehensible to our younger readers as “putting on a record.” On the other hand, with […] 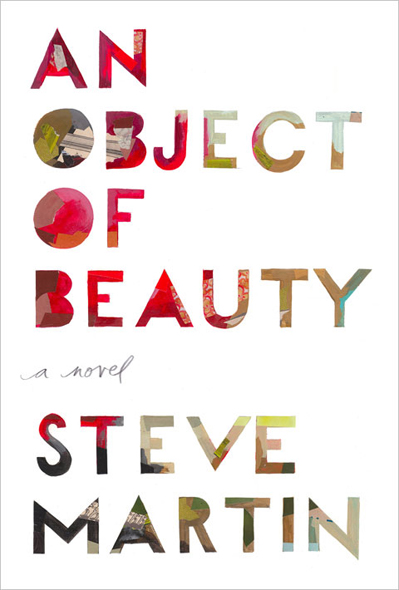 If you’re still looking for gift ideas you might check out Radio West’s Best Music of 2010 and Holiday Book Show programs. And if you haven’t read the entire December 2010 edition of 15 Bytes we’ll remind you that there are some art-related book suggestions on pages 5 […] 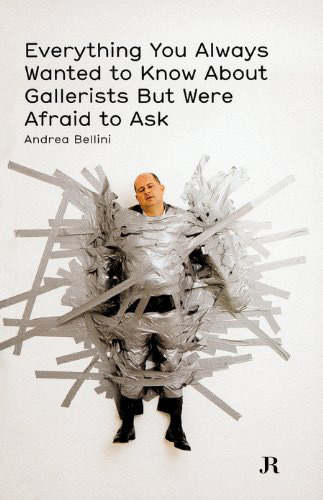 Inside the Art World

“First there was the recent announcement that Carlos Slim, the world’s richest man, has opened a personal museum for his extensive collection, proving that an economic downturn that hits the wage-earners and mortgage holders needn’t damage the playground of the rich known as the “Art World.” The cover […] 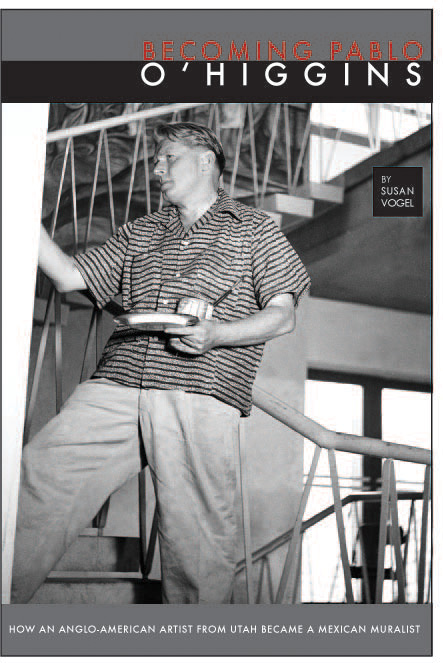 Becoming Pablo O’Higgins is a study of character that questions identity, integrity, authenticity and ultimately loyalty. This newly released biography by Susan Vogel, published to accompany the exhibit of O’Higgins’ work now at the Utah Museum of Fine Arts, gives us a compelling portrayal of Paul Higgins, a young […] 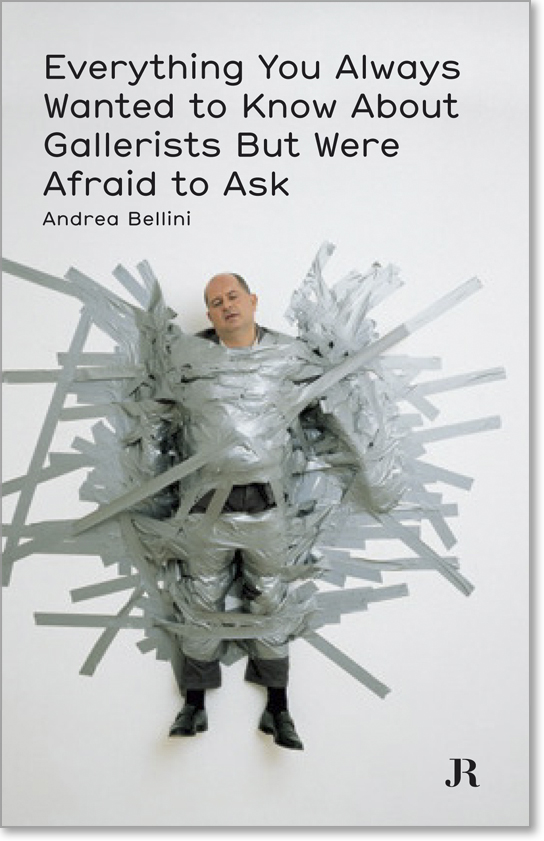 On a recent trip I picked up two books about the contemporary art world, Everything You Wanted to Know About Gallerists But Were Afraid to Ask, an interview format book dealing with fifty-one gallerists from all over the world that seemed a light enough read to flip through […] 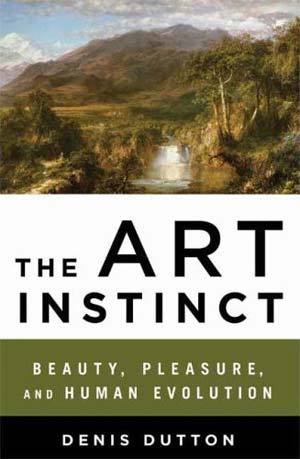 Reviewed by Steve Holladay It has been a year since Denis Dutton published The Art Instinct: Beauty, Pleasure, and Human Evolution, and since that time the book has continued to receive attention, both by art specialists and the public at large. In Art Instinct Dutton, a professor […]