A California girl who went to the Maryland Institute College of Art, Carol Bold fell in love with the stark contrasts of the natural world in the American Southwest and since 2010, has been creating art out of her studio in St. George.

“You’re just an appropriator.” That’s what a young, huffy art student said to Joe Ostraff in 1993 when he was a finalist for his current teaching position at Brigham Young University’s art department. Negative comments like that typically bounce right off him. In fact, although he’s sure he […]

Jamie A Kyle is a photographer based in Salt Lake City, Utah. She received her BFA from Weber State University with an emphasis in photography and attended the University of Utah in pursuit of an MFA. She currently spends her time working in art services and managing the gallery space for the Downtown Artist Collective. 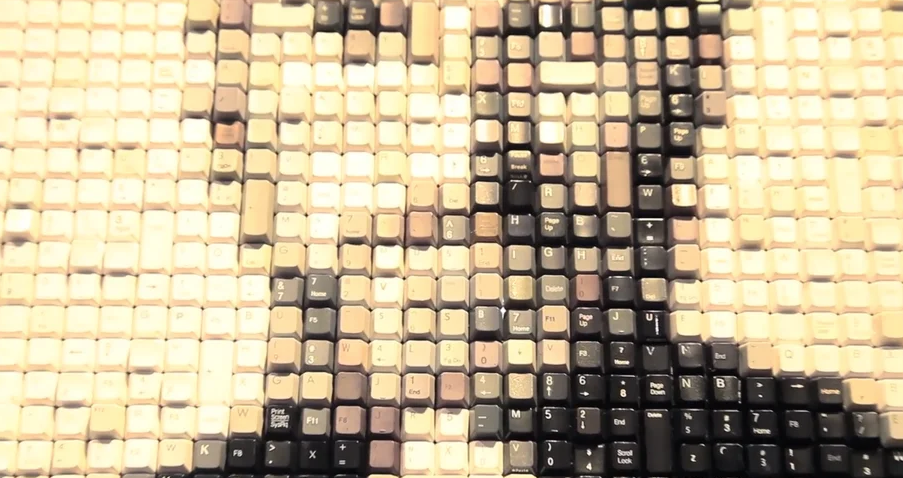 Born and raised in Salt Lake, Erik Jensen graduated from Utah Valley University with a BS in Art Education in 2017. He started doing art with computer keyboard keys in 2013. He loves spending time with his family and when he finds the time, he even gets on his 36-inch unicycle for exercise.

As part of Artists of Utah’s 35×35 exhibition, at Finch Lane Gallery through June 5, 2020, we spoke with each of the artists about their work. Artist Alison Neville lives and works in Bountiful, where she is the outreach and education director at the Bountiful Davis Art Center. She […] 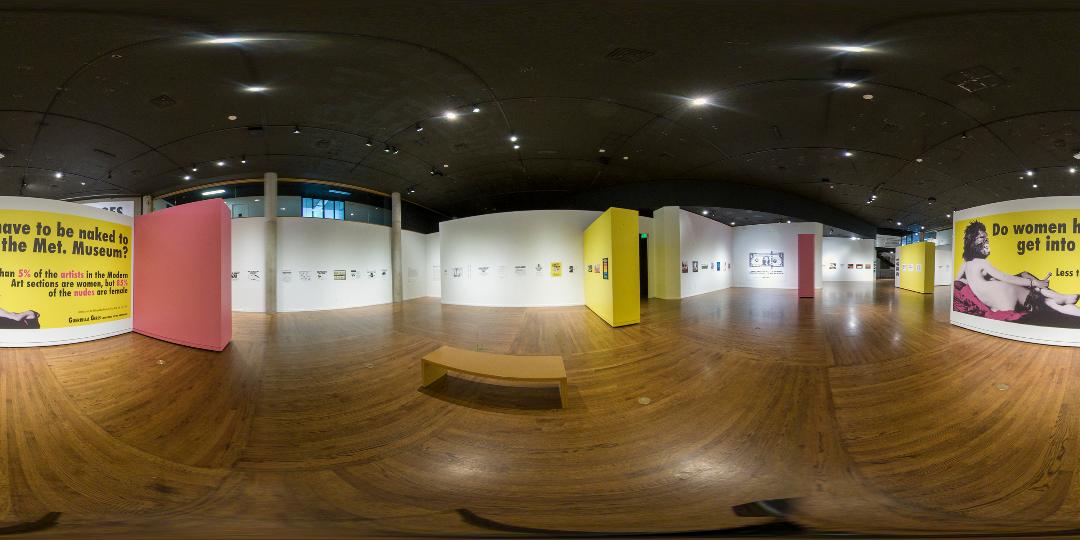 Although the Utah Museum of Contemporary Art is closed due to COVID-19, its programming is still being made accessible to the public online and off-site. The museum has created 360 virtual tours of current exhibitions, allowing viewers to move through the museum and view artworks as if they […] 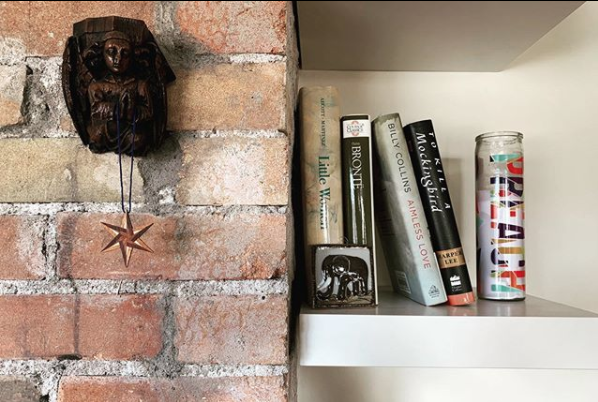 Earlier this year, Laura Durham was asked to be on a panel for a book club discussion hosted by Utah Arts and Museums about Emily St. John Mandel’s Station Eleven. “The book is set 20 years following a pandemic,” Durham says. “Crazy timing, right? Anyway, the book is about […]

A photograph shows a little girl standing in front of an easel painting; she seems delighted to have been caught in the act of creation.  Now grown, Beth Krensky reflects that this moment captured on camera typifies her childhood affinities and early interest in art. “While other children […]

“To live in these times is in a lot of ways scary, and in all of my recent works I’m working to acknowledge that, and to overcome it,” says Ogden artist Matthew Choberka, whose paintings are ablaze with nearly-neon color, informed abstraction, and monstrous figures that push, […]

“Works by famous men upstairs, and feminist art that will get you mad at the patriarchy (though hopefully not your patriarch) downstairs.” That’s the text message I sent to my teenage daughter, telling her that if she and her friends were looking for something to do that Friday […]