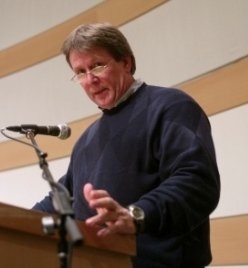 An Interview with Erin Berrett

Shawn RossiterThe founder of Artists of Utah and editor of its online magazine, 15 Bytes, Shawn Rossiter has undergraduate degrees in English, French and Italian Literature and studied Comparative Literature in graduate school before pursuing a career in art. 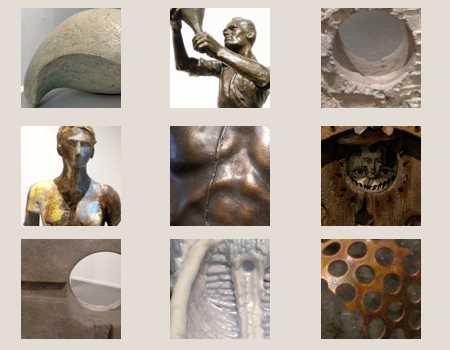 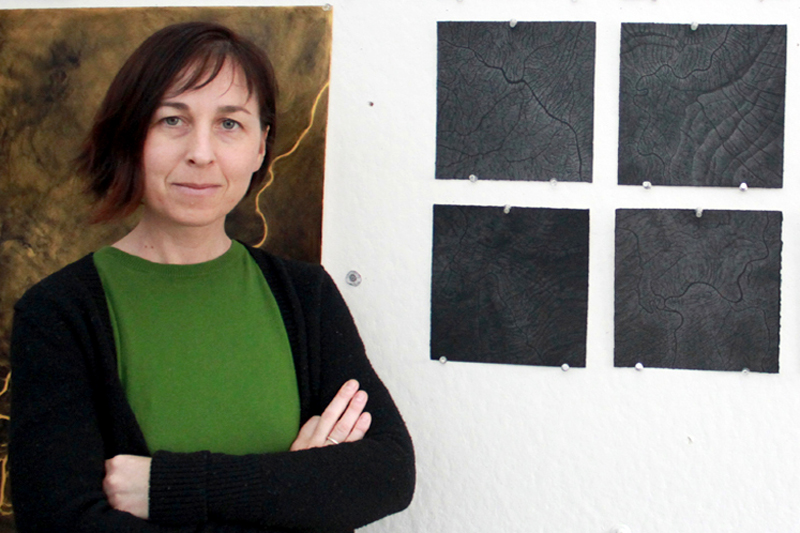 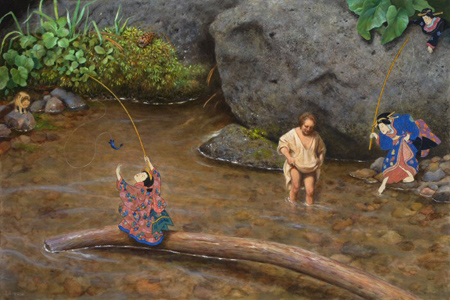 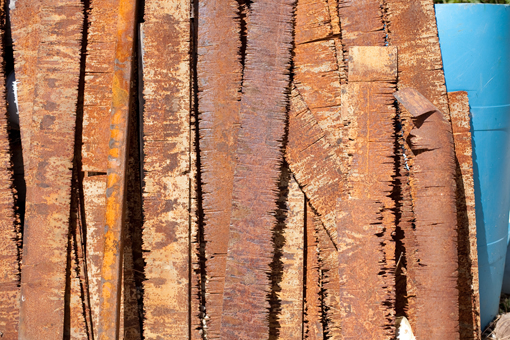 Dan Toone has spent most of his days doing metal work and welding in the food and dairy industry. In his free-time, he welds his own artistic creations, some of them out of scrap materials from his day job, in the studio he and his son built in […]

This month at Art at the Main Layton artist Terrece Beesley brings her brightly colored and densely organized watercolors to a Salt Lake audience. Beesley’s compositions are so animated with compositional energy that it seems difficult to call them “still” lifes. The backgrounds of her paintings have as much importance as any […] 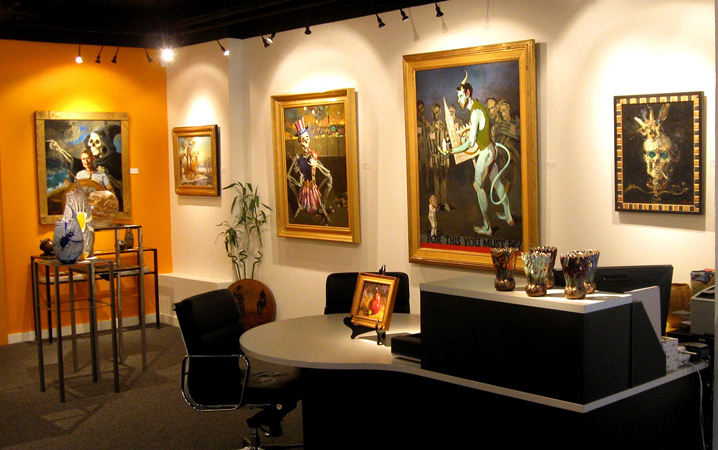 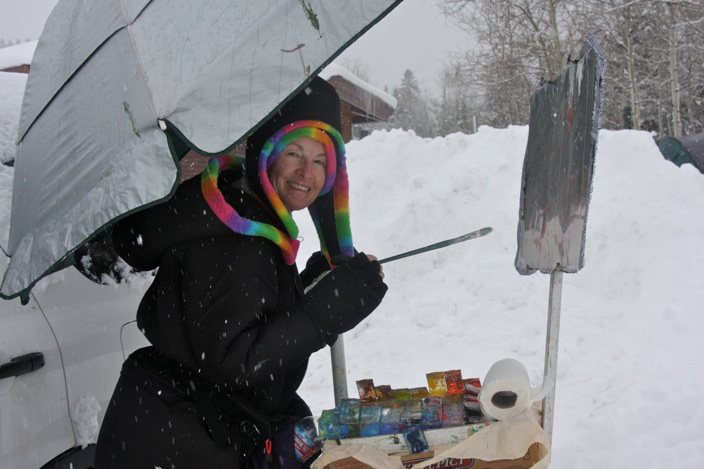 What happens when you sign a contract – with yourself – to produce an ambitious quantity of work in a year? It’s positively life changing, as Midway artist Susette Gertsch will tell you. On a meandering painting trip through Europe in 2009, Gertsch stopped in the UK to […] 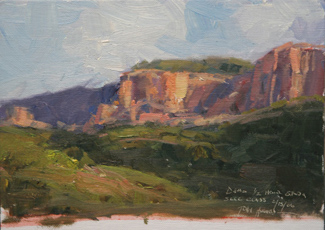 When going on location to paint en plein air, there are several things to keep in mind. First and foremost is your reason for being there, which will modify your approach and results to a certain degree. The thing you should settle on right away is your purpose that […] 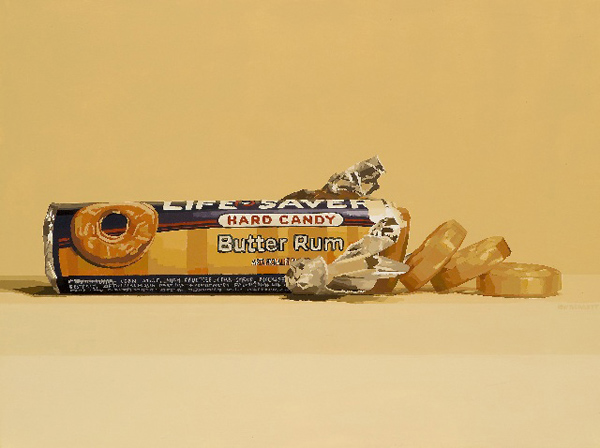 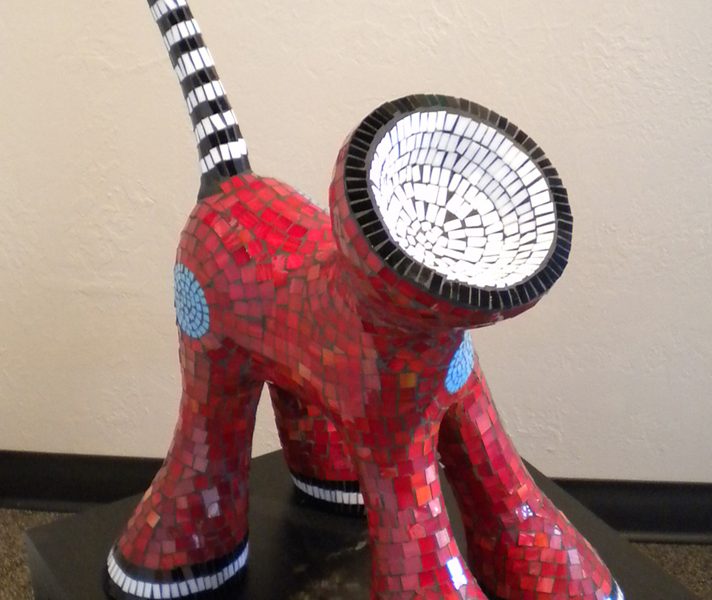 The Art of Obsession, a duet for gallery by sculptor Julie Lucus and painter Jeannie Hatch, will have closed by the time this review goes to pixels, though according to director Scott Waters some of the sculptures will remain in the Sugarhouse Gallery during the next month’s show […]