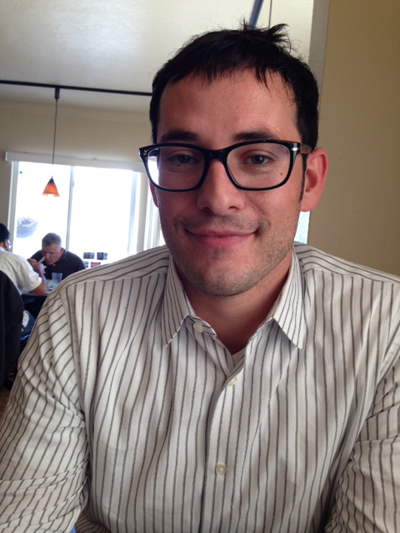 My mother was born in Greece and my father in California. The two met in Los Angeles and shortly thereafter relocated to Salt Lake City because they “felt it would be a good place to raise a family”. They were right, and now I have chosen to do […] 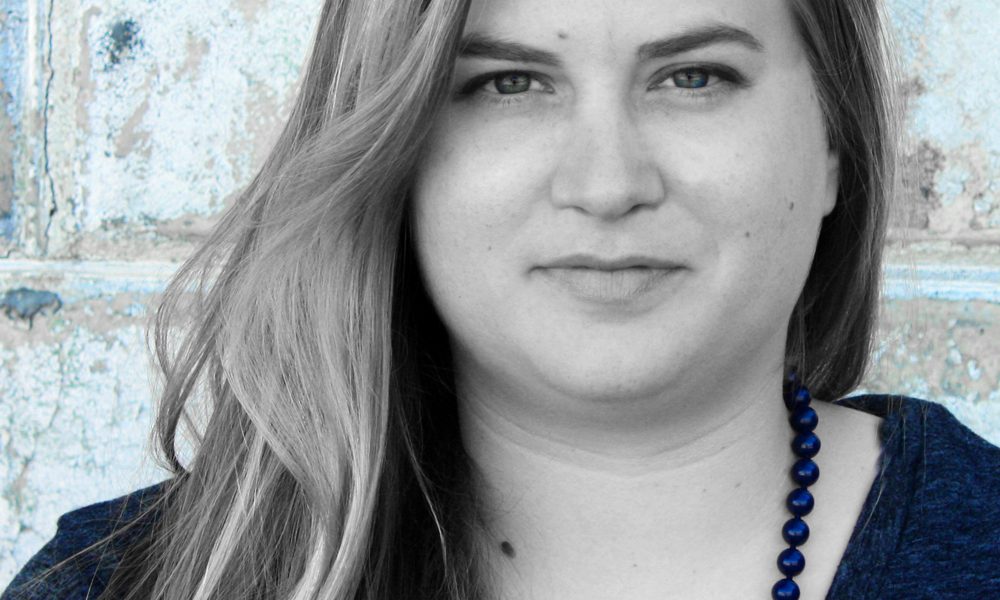 Maria Sykes has spent most of her life in Alabama and is a southerner at heart. She graduated in 2008 from Auburn University with a Bachelor of Architecture and Interior Architecture. After school, she sought after a place where her design talents and passions could be utilized for […] 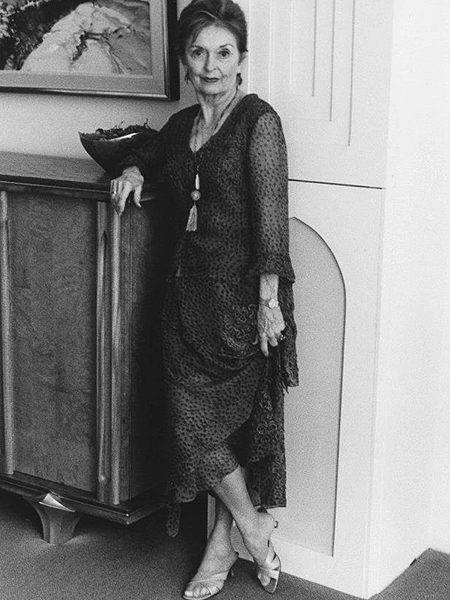 What is your favorite building in Utah? It’s a cross between the Salt Lake Library and the New Museum of Natural History. I love the architecture of the library and go there every week or two, and I feel like it’s my library. I’m so proud of it. […] 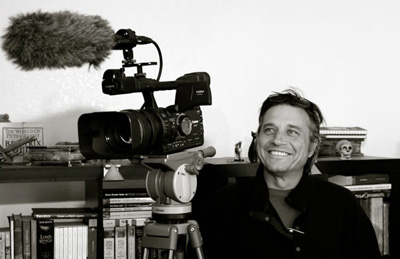 Doug Caputo lives in a small town about 20 miles north of Kayenta called Central. He co-founded the Space Between Theater in St. George and worked as its Artistic Director. He is currently a freelance actor, director and acting teacher working in Kayenta.   What is your favorite building […] 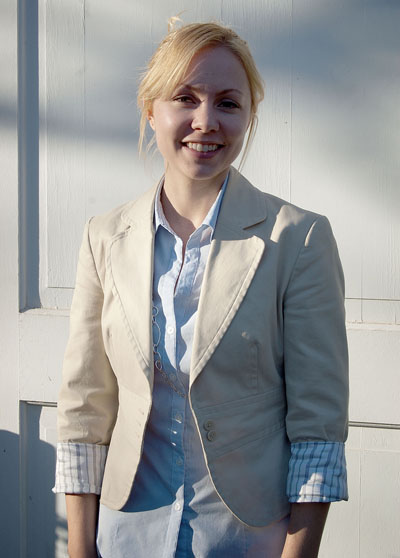 Kelsey grew up in Utah and currently lives in Holladay with her soon-to-be-husband. She graduated from the University of Utah with a BA in Art History and from there moved into arts education and taught youth through programs at the UMFA and for many years with Bad Dog […] 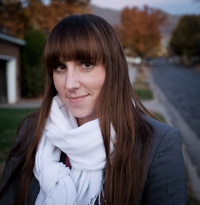 Camellia Rowland grew up in a small desert town in southern California. She danced ballet for 13 years and trained with professional companies in Santa Barbara and San Diego. She has also lived in New York and Quebec and is fluent in French. She holds an associates degree […] 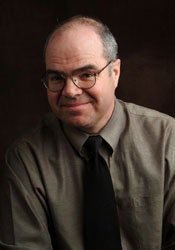 Music | On the Spot

Thomas Durham is a Professor of Music at Brigham Young University and the Executive Director of the Barlow Endowment for Music Composition. He attended the University of Utah before earning his Ph.D at the University of Iowa. He currently lives in Sandy.   What are you reading lately?  Three books–the […] 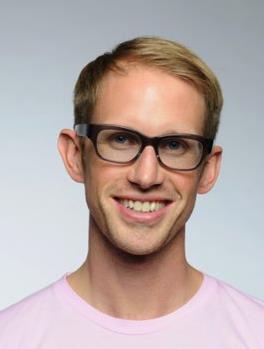 Dallas Graham is a personal documentary photographer, graphic designer and writer who has merged his loves into a colorful creation called Red Fred Bodoni & The Jolly Troop—a photography/design blog for children and adults that creates value through images and stories by encouraging its readers to “pause & rejoice!” […] 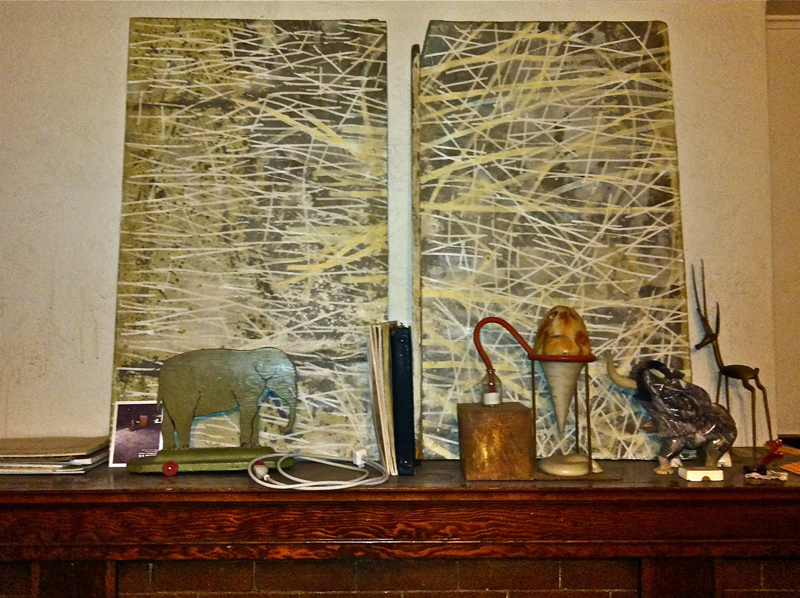 Jared Clark On The Spot

Jared Clark was born in Provo, Utah on June 1st 1976 but was quickly moved to southern Mexico where his father dug as an archaeologist. He was next relocated to Ann Arbor, Michigan through grade school and came full circle back to Orem, Utah for Jr. High […] 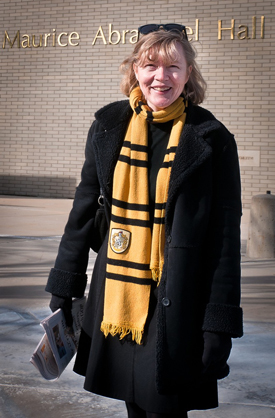 photo by Gerry Johnson Cathy Newton is the senior music critic at The Salt Lake Tribune, where she has worked in various capacities since graduating from Utah State University in 1988. She also is a charter member of the Tribune’s features copy desk. Highlights of her reporting career […] 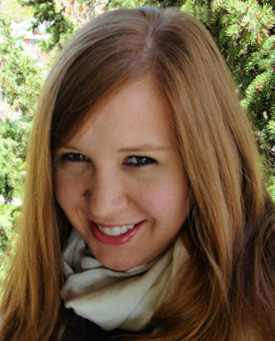 Jessica Weiss holds a bachelor’s degree from BYU and a master’s degree from the University of Utah, both in Art History. She has worked at the BYU Museum of Art and at Sotheby’s Auction House in London. A resident of Salt Lake City, Jessica currently works as the […]